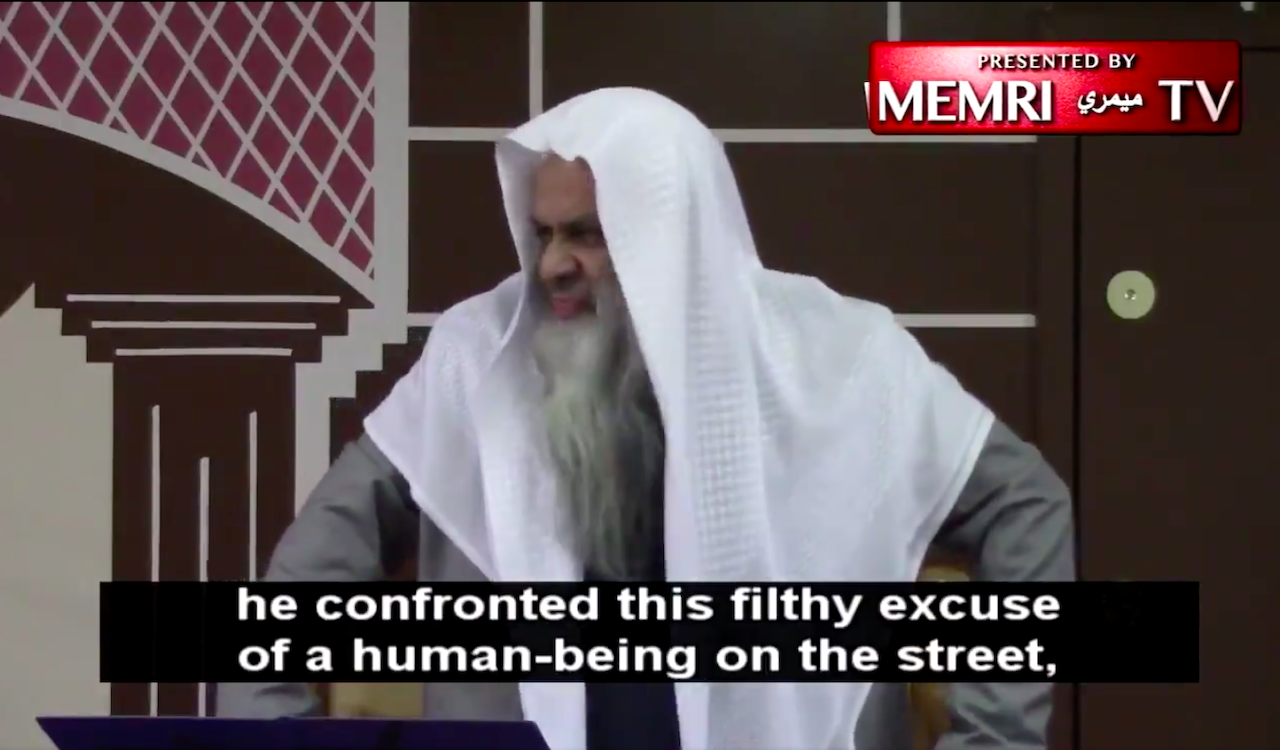 Shocking video posted by the Middle East Research Institute shows a Canadian Imam insulting and denigrating Samuel Paty -- the school teacher who was beheaded in France in an Islamic terrorist attack.

Yonous Kathrada, a Victoria-based Imam, is seen in the footage calling Paty a 'filthy excuse of a human being' and praising the terrorist who attacked and beheaded him, and blaming Paty for his own murder.

Paty was murdered in retaliation for showing the Charlie Hebdo cartoons of Mohammed in his class on freedom of speech. The move outraged some of the Muslim parents of Paty's students, who then began to circulate and escalate demands for retaliation against Paty.

Kathrada heads an organisation called Muslim Youth of Victoria, which runs the Dar-al-Ihsan Islamic Centre. The organisation runs a daily prayer school for children aged 5 and up, and is largely focused on targeting youth.

Kathrada has come under fire before for radical statements made to his organisation, including calling on the young people in his care to "destroy the enemies of Islam, the heretics, and the atheists."

In 2004, B’nai Brith Canada complained to police after Kathrada called Jews “brothers of monkeys and swine," but it is unclear what action was taken. 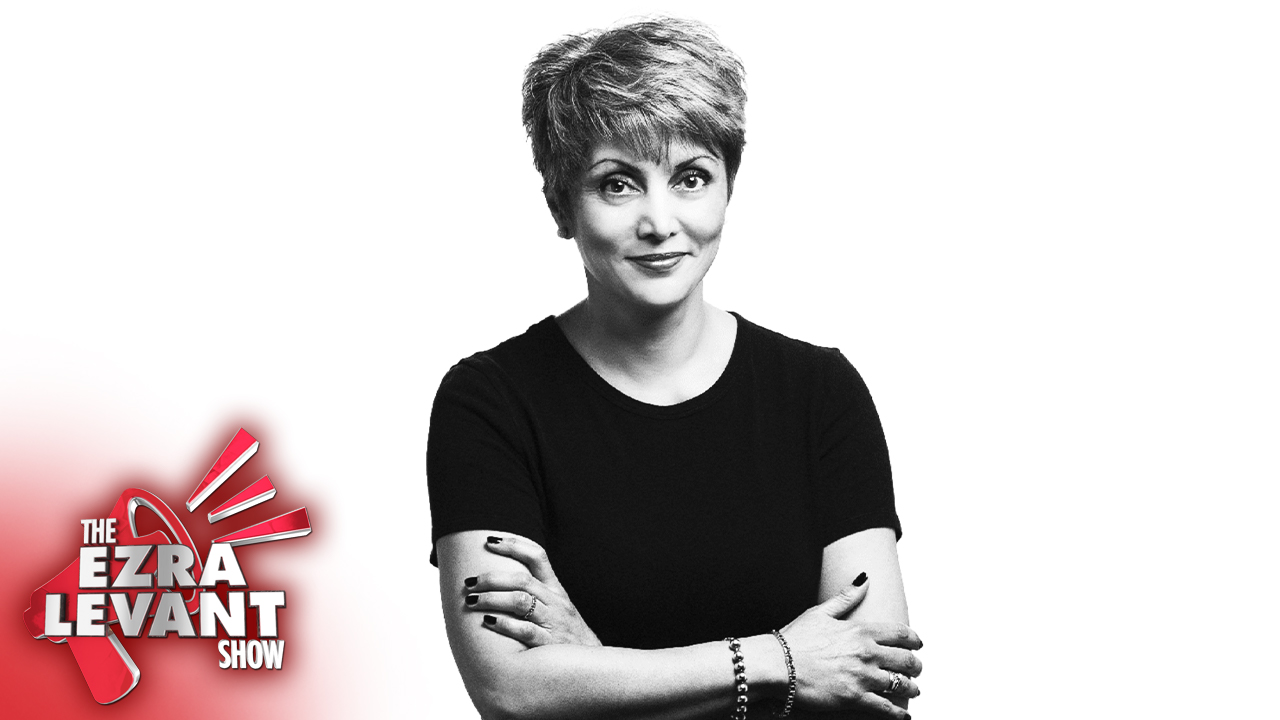 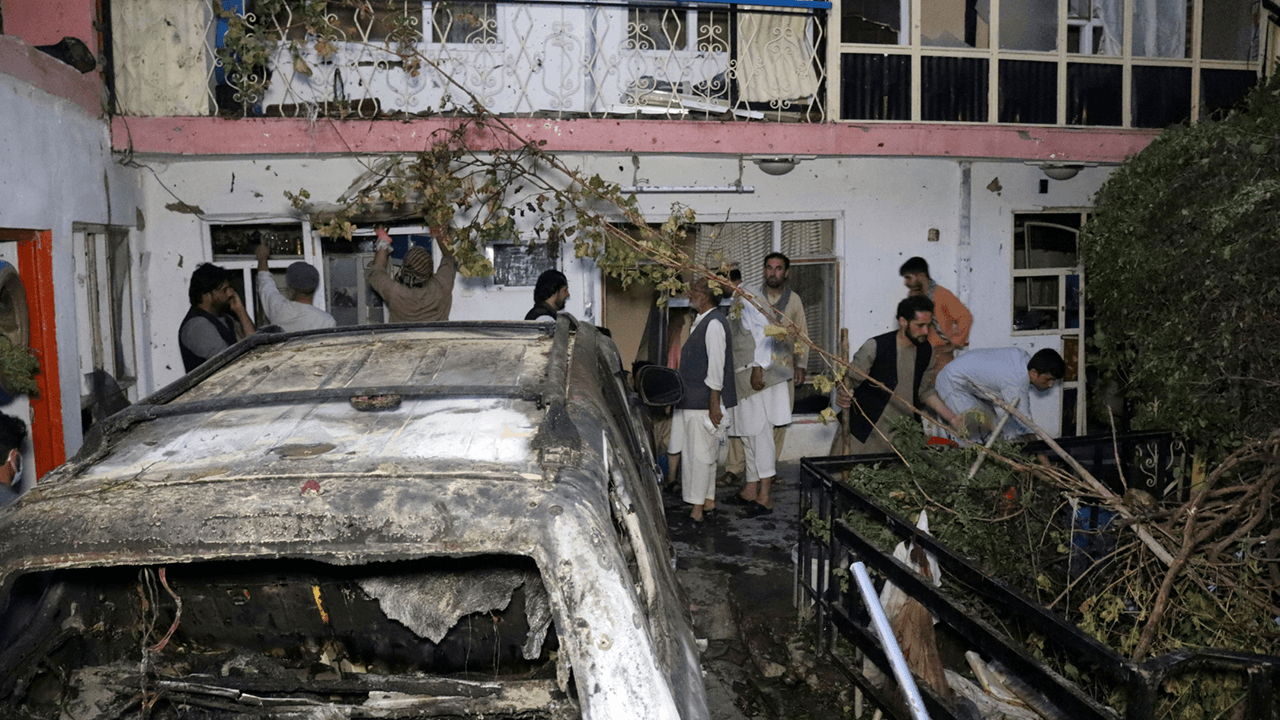 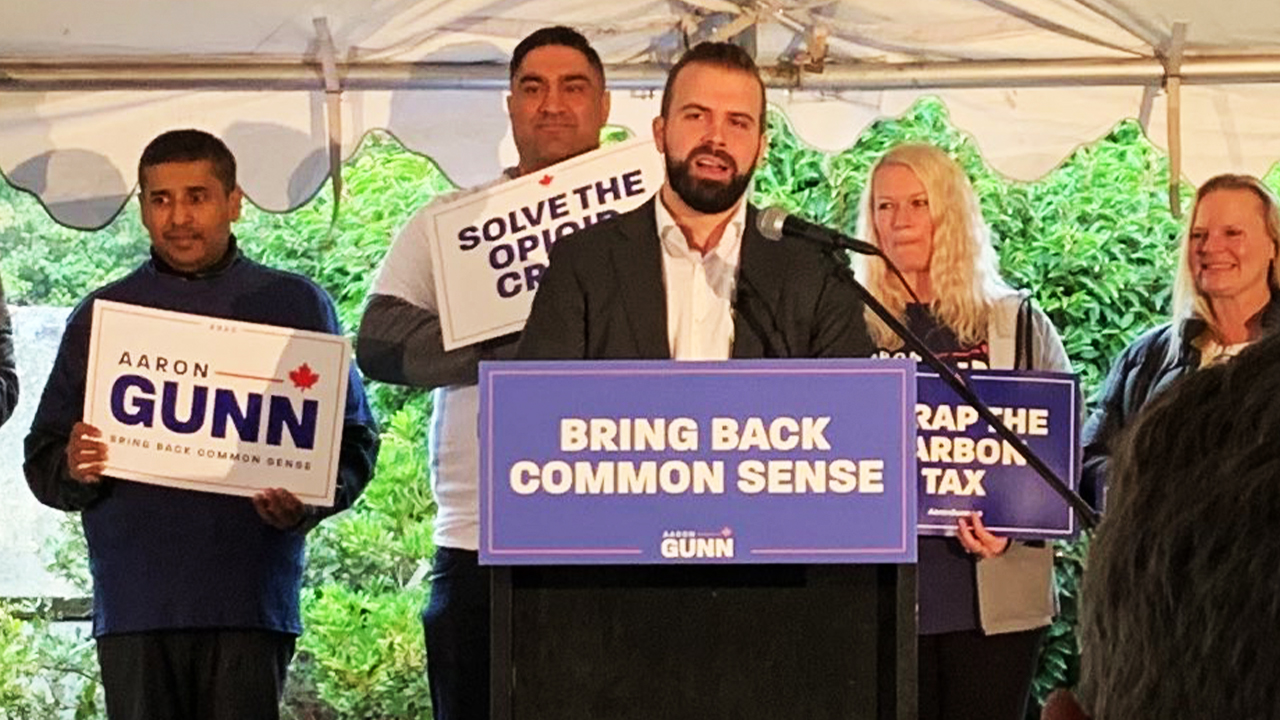