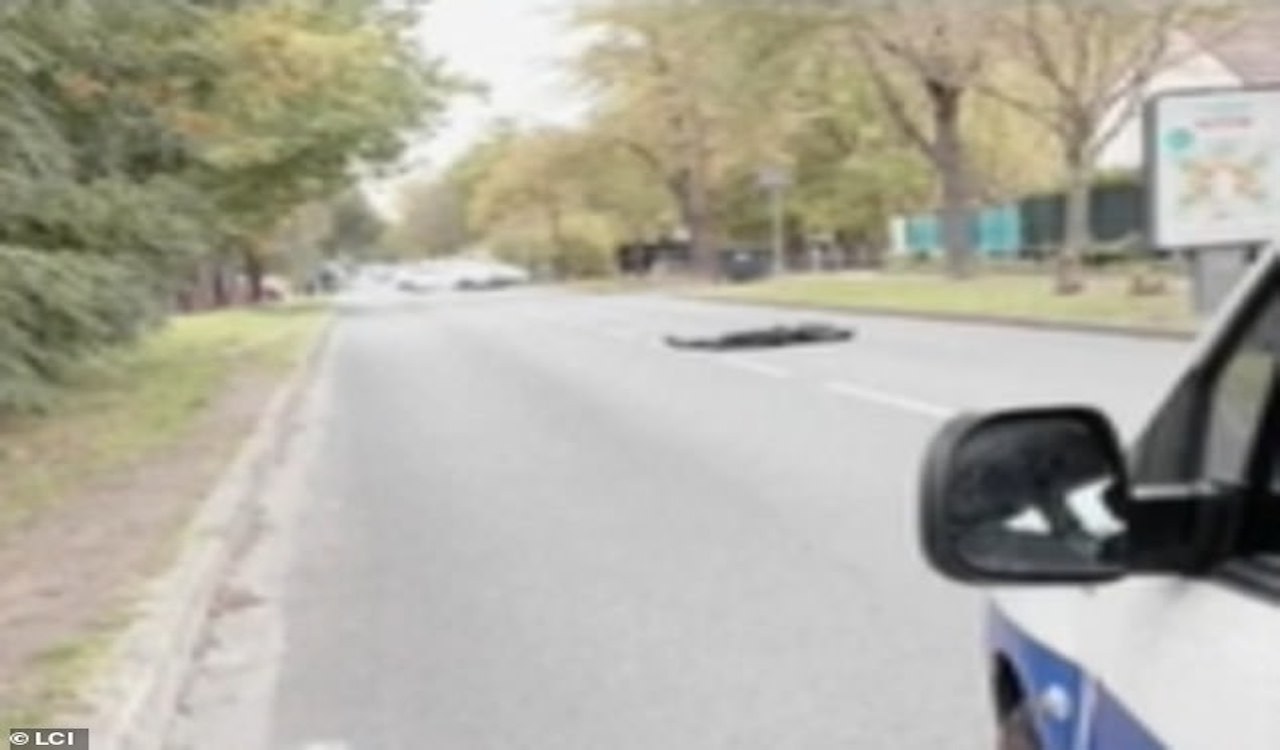 A suspected terrorist in Paris thought to be equipped with an explosive vest has been shot dead by police after he beheaded a school teacher with a knife. He was reportedly “shouting Allahu Akbar.”

VIDEO ALERT: A man has been beheaded in the streets of #Paris. Police have shot dead the attacker. - #France

Agence France-Presse reports that the man, who was armed with a gun, was killed by police around 5pm local time following a standoff with police near a local school.

Investigators defined the assailant as a “suspected terrorist.” FranceNews24 reports, via the Daily Mail, that the gunman beheaded a man, identified as a school teacher, in the northern Paris suburb of Conflans-Sainte-Honorine. The news organization suggested that the violence was motivated by cartoons of the prophet Mohammed.

The cartoons had previously provoked the ire of Islamist extremists, some of whom besieged the offices of the satirical French publication Charlie Hebdo in January 2015, massacring 12 people and injuring 11 others, after the publication satirized the Muslim prophet.

France's Anti-Terror Prosecutor's Office confirms to @ABC investigation into "assassination in connection with a terrorist enterprise" and "terrorist and criminal association of criminals." in Paris suburb, cops shot/killed person w/knife. nearby, a dead civilian w/throat cut

“The body of decapitated man was found at around 5.30 in the afternoon,” said an investigator who spoke to local press. “When police arrived, the person thought to be responsible was still present and threatened them with his weapons.”

Following the threat, the killer, who remains unidentified, fled to the town of Eragny-Sur-Oise, where he got in a standoff with police.

“He was waving a gun by this time and further threatened officers,” said the source. “This is when he was shot dead by police. Around ten shots were heard.”

According to the Daily Mail, witnesses watched as the attacker beheaded his victim in broad daylight close to a school. The area was later sealed off by police.

During the attack, Interior Minister Gerald Darmanin had been reportedly “making his way to the scene of the attack,” said a French ministry spokesman, who also confirmed that the incident was being treated as an attempted terrorist attack. 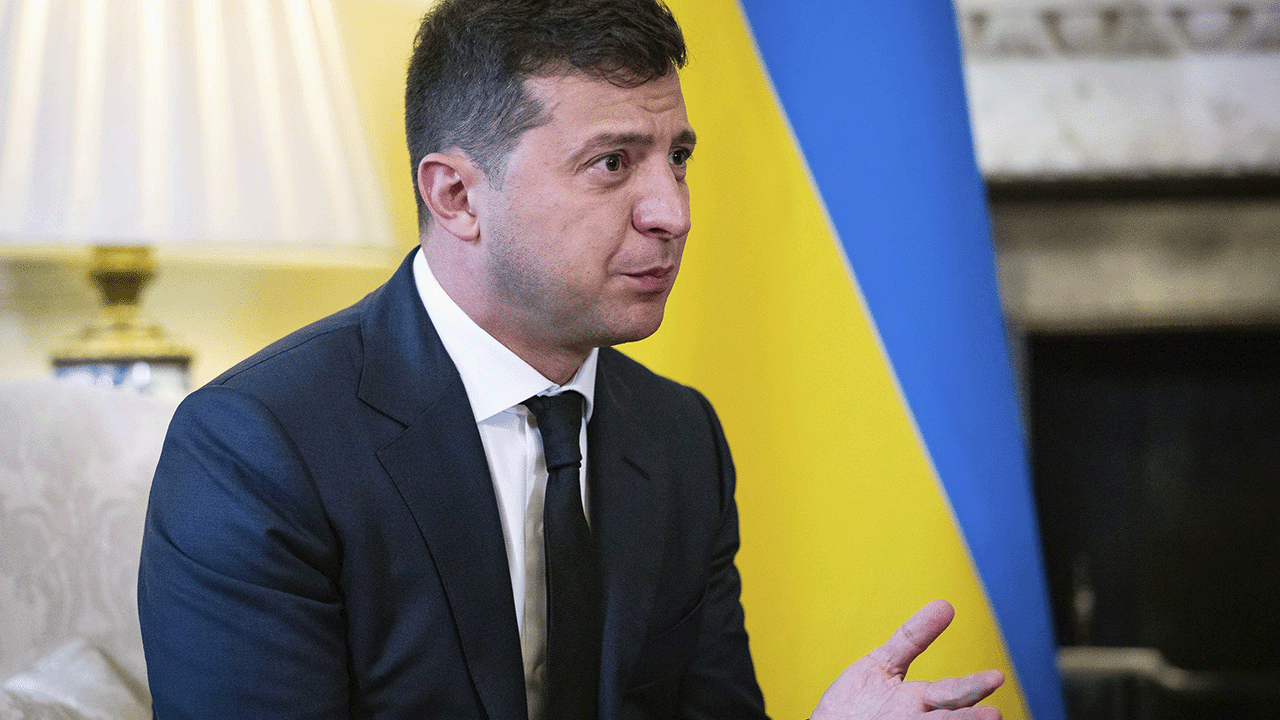