CBC denies publishing misinformation on behalf of the government 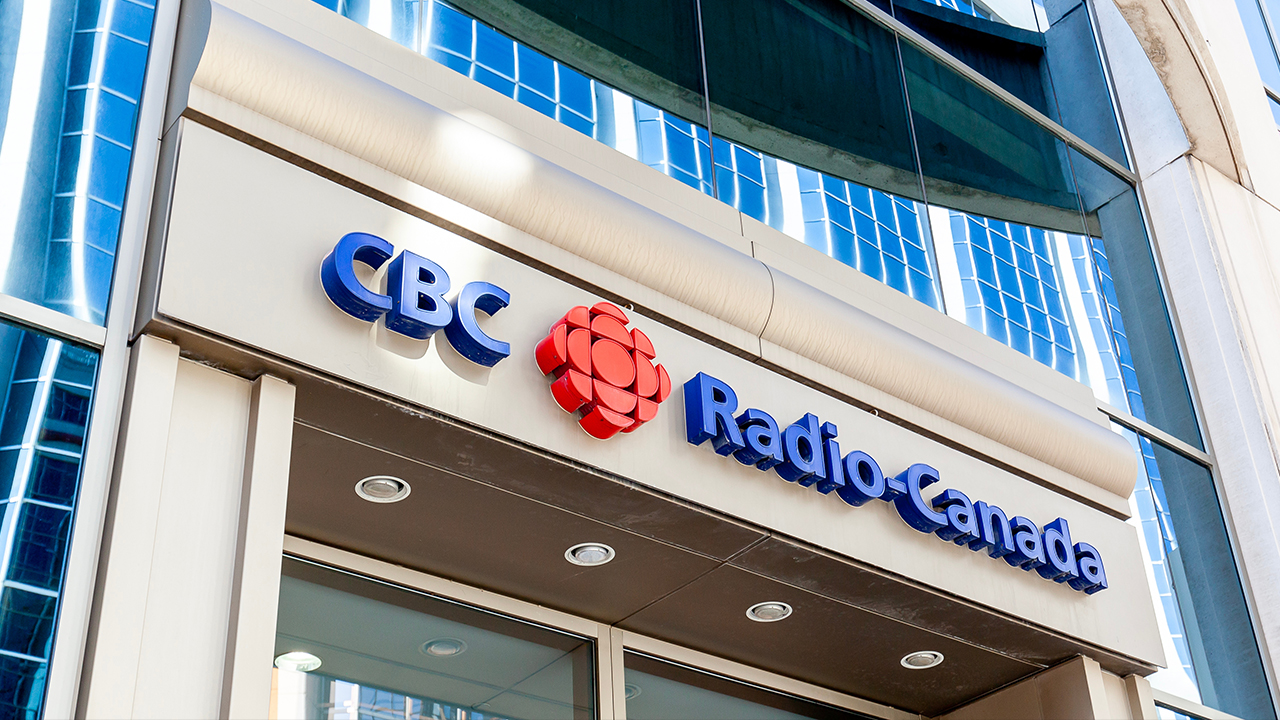 Alberta Conservative MP Chris Warkentin used an order paper question to compel the government to divulge when it gets it wrong on the internet. And CBC got prickly about it.

The Liberal government has a strong focus on fighting misinformation, which often means information the government doesn't like. There are two internet censorship laws, Bills C-11 and C-18, before the Commons, which were pushed on the pretence the new legislation is necessary to combat online harm, hate speech, disinformation, and to boost trusted content.

Yet, the government seems to think they do such a good job of always getting it right, that they don't keep track of when they get it wrong.

The Canadian Grain Commission, to the credit of the agency, actually did track their mistakes, which amounted to some social media typos and inaccurate stock pictures used in posts. However, most other agencies admitted they did not track their own misinformation, including Environment and Climate Change Canada, which once used a puffin in a tweet to wish everyone a happy penguin day.

Mckenna doesn't know the difference between a Puffin and a Penguin but pretends to understand how the climate works while she constantly confuses weather with climate. She's in way over her head. And CTV gives her time without rebuttal. pic.twitter.com/LlDbUVzJxD

The Public Safety Ministry has also inaccurately denied the Liberal's gun-control regulation would hit hunting rifles, but this clear misinformation was not included in the ministry's response.

Minister Mendicino caught lying again! This time about the Liberal amendment to ban all hunting rifles or long guns.

The response from CBC/Radio-Canada, the tax-subsidized state broadcaster, indicates that it only tracks citizens and competitors for wrong thinking and mean speech online and is not in the business of fact-checking the government or themselves for disinformation on behalf of the citizens they claim to serve.

"As stated in the Broadcasting Act, CBC/Radio-Canada maintains full journalistic and programming independence from government. The question refers specifically to “misinformation or wrong information released by the government.”

CBC claims it does not act as the media relations arm of the Liberal government:

CBC is part of a global misinformation initiative - fighting it, not spreading it, or so they say.

“Disinformation is a global challenge. We need global solutions,” said Catherine Tait, President and CEO, CBC/Radio-Canada in 2019. “Joining the Trusted News Charter is an important part of our ongoing work to ensure Canadians have access to trusted sources of news and information.”

CBC was forced to correct two separate news stories about February's Freedom Convoy after the broadcaster accused the working-class anti-mandate uprising of being a Kremlin-backed operation.