CBC is more white than the Department of Agriculture

Although most staff are white Anglo men, the diversity obsessed state broadcaster was exposed by a former employee for subjecting on-air guests and experts to a social justice checklist prior to publication. 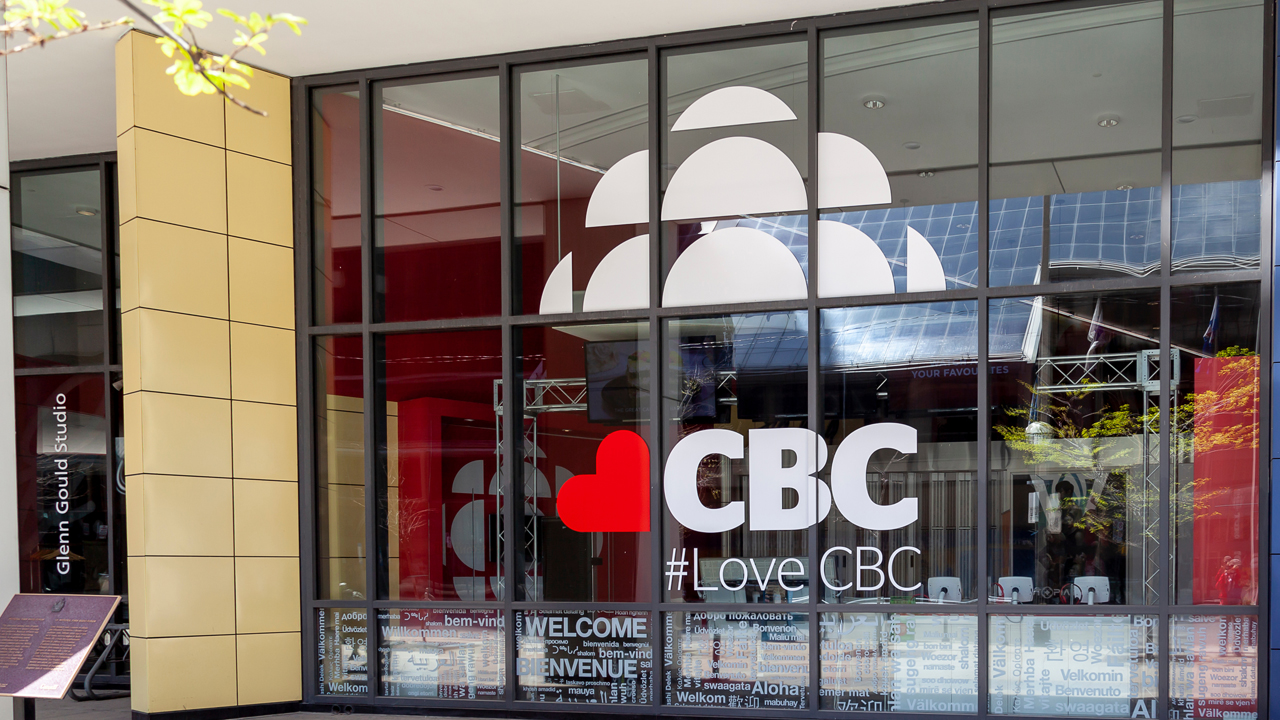 As first reported Friday morning by Blacklock's, data obtained through access to information filings demonstrates that CBC is not as diverse as advertised:

The CBC said of its 7,740 employees at both English and French services 51 percent are English-speaking, 49 percent are women, 17 percent are visible minorities, four percent have disabilities and two percent are Indigenous.

The equity rates were far below federal averages. Across the Government of Canada 56 percent of employees are women, 19 percent are visible minorities, five percent have disabilities and five percent are Indigenous, according to a Treasury Board report Employment Equity In The Public Service Of Canada.

According to the same filing, Department of Agriculture staff were 5% female, and 18% were visible minorities. Another 4% were Indigenous. Corrections Canada has a workforce that is 11% Indigenous compared to 2% at the CBC.

Tara Henley: Why I quit the CBC, via @NationalPost

And yet the ⁦@liberal_party⁩ elite leader ⁦@JustinTrudeau⁩ just keeps plugging all spare Ottawa change into the ⁦@CBC⁩ coffers…. Insanity!! https://t.co/JcyJf4KQw1

Tara Henley, a former producer for the CBC, exposed the network's arguably racist practices around screening of on-air talent in a 2022 Substack article. "To work at the CBC in the current climate is to embrace cognitive dissonance and to abandon journalistic integrity," wrote Henley.

Isn’t this the definition of racism? CBC is now run by a bunch of racists.#DefundCBC

CBC staff had to submit proposed guests and interview subjects to a social justice demographic checklist that included information about the guest's racial background and sexuality.

CBC CEO Catherine Tait testified at a 2019 Commons Heritage Committee that "We will do more to reflect all the richness of contemporary Canada – multicultural, Indigenous, urban, rural and regional."