Amid the criticism from Democrats, DeSantis fired back with a reference to Democrat President Joe Biden’s own vacation trip to Delaware, where he was spotted on the beach with his wife Jill. 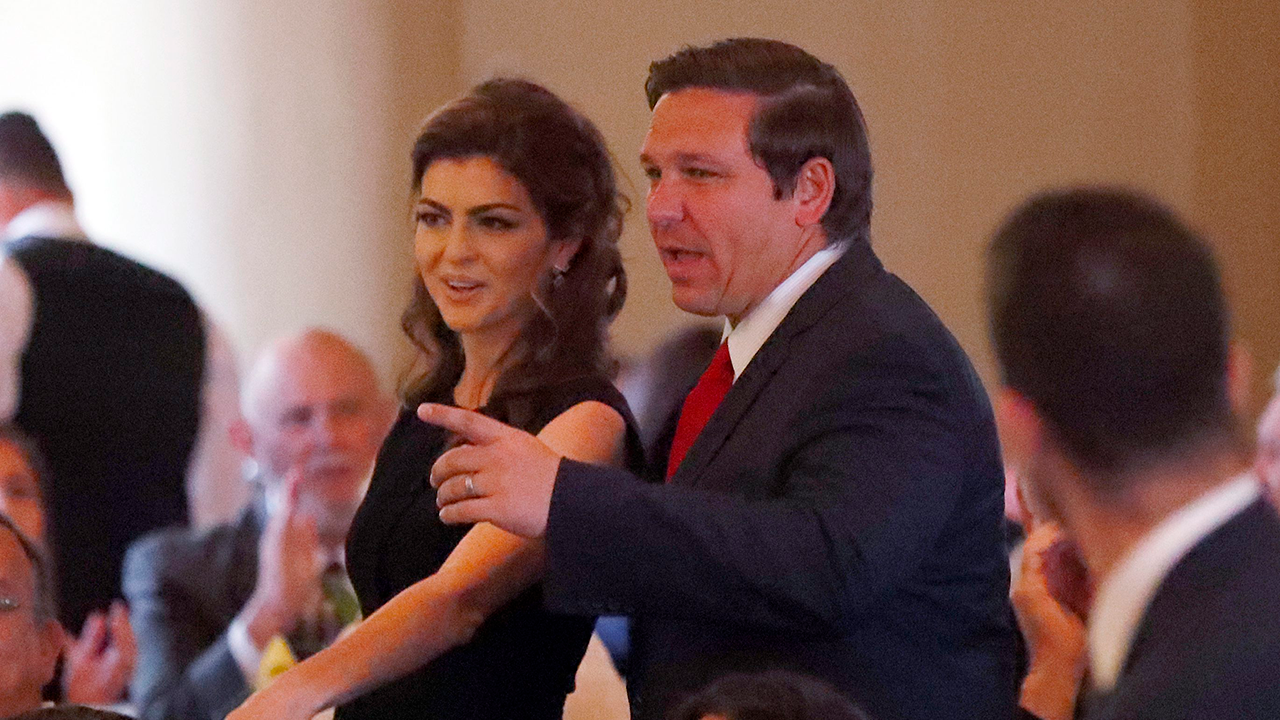 Florida Gov. Ron DeSantis fired back at Democrat politicians who accused him of being absent over the past two weeks. Last week, Democrats including socialist Rep. Alexandria Ocasio-Cortez slammed the Republican governor for neglecting his duties. Little did they know, or care, that DeSantis was in fact helping his wife Casey with her treatment for breast cancer.

At a press conference, DeSantis addressed a reporter who asked, “What do you make of this hysteria when you were on your so-called vacation this past week?”

Florida’s Democrat agricultural commissioner Nikki Fried, who is running to unseat DeSantis in the 2022 gubernatorial race, accused DeSantis of being absent in his duties. “I don’t know where he is,” she said in late December. “But, to be quite honest, even if he was here, he wouldn’t be doing anything anyhow, and we know that.”

Ocasio-Cortez joined in the dogpile by asking on Twitter, “Hasn’t Gov. DeSantis been inexplicably missing for like 2 weeks? If he’s around, I would be happy to say hello. His social media team seems to have been posting old photos for weeks. In the meantime, perhaps I could help with local organizing. Folks are quite receptive here.”

Ocasio-Cortez came under fire after she was spotted vacationing in Florida, appearing maskless at multiple public venues while her own state of New York faces strict mask restrictions amid surging cases of the coronavirus.

Amid the criticism from Democrats, DeSantis fired back with a reference to Democrat President Joe Biden’s own vacation trip to Delaware, where he was spotted on the beach with his wife Jill.

“Friday, Kevin, Joe and I all had discussions about doing what we’re doing,” DeSantis added. “Course, I was down in Miami later. Thursday, in the office working on this and some other stuff. And it’s true: Wednesday there was nothing on the calendar. So I think they’re like, ‘Oh, my God. He’s on vacation.’ I just looked at my wife and I’m like, ‘Going to the hospital with you is not a vacation for you, I know that.’”

“This is something that as a husband I think I should be doing,” DeSantis said. “I’ve accompanied her to all her chemotherapy treatments and she’s there for a long time. I’m there most of the time, but it’s a draining thing. When she’s done with it, it’s not something that’s great to see. And so I just think that a lot of people, particularly people who have gone through breast cancer treatments, the notion that that would be considered a vacation is I think offensive to a lot of those folks, and they understand what you’re doing.”

DeSantis took the opportunity to commend his wife Casey for her strength in fighting cancer.

“At the same time, she’s committed to not being in the fetal position the whole time,” said DeSantis. “And she’s not through with it, but she’s almost through with it, and I think she’s going to end up good on the other end of it. But that’s just the way she is.”

DeSantis concluded: “All I can tell you is sometimes we just try to get this stuff done…we don’t do political; we just want to help people with this. But when you’re in the political arena, sometimes you’re fortunate in the enemies that you have. These are folks that are just not shooting straight right now.”