'These attacks are real and consequential for real families,' he said. 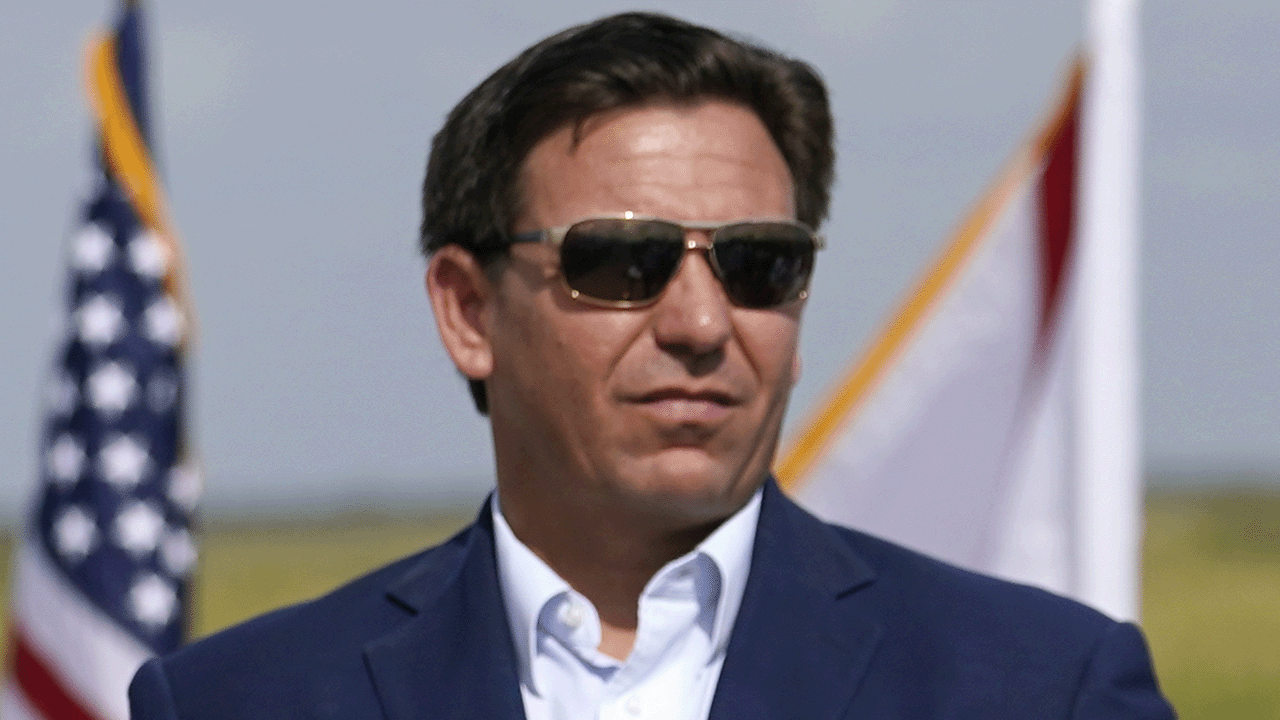 Ron DeSantis is the greatest threat to the Democrats, and President Joe Biden knows it. Fearing the man with the greatest chance of becoming the next U.S. president, Biden on Wednesday addressed the threat of DeSantis by attacking him over his anti-grooming bill in Florida.

Speaking to a crowd of supporters who gathered to listen to Biden opine about Pride Month, the Democrat said, “I don’t have to tell you about the ultra-MAGA agenda, attacking families and our freedoms. Three hundred discriminatory bills introduced in states across this country… In Texas, knocking on front doors to harass and investigate parents who are raising transgender children. In Florida going after Mickey Mouse for God’s sake.”

“These attacks are real and consequential for real families,” he said.

Pres. Biden at WH Pride Month event: “I don't have to tell you about the ultra-MAGA agenda attacking families and our freedoms…In Florida, going after Mickey Mouse for God’s sake.” pic.twitter.com/h6JVbDq8aj

As reported by the Independent, Biden was introduced to the audience by Florida teenager Javier Gomez, who staged walkouts at his Florida high school in protest of the anti-grooming bill, which the Democrats refer to as the “Don’t Say Gay” bill.

The bill bans teachers from discussing sexual orientation or gender identity from kindergarten through third grade.

Disney has been no ally to DeSantis. When the Florida governor passed the Parental Rights in Education bill, the entertainment giant was one of the most vocal opponents of the legislation and partook in protests against the governor.

DeSantis trashed Disney over the company’s opposition to the anti-child grooming bill in an interview on Fox News.

“Well, this bill is about providing protections so that they know they can send their young kids to school without them being sexualized, without a school telling a young girl, for example, that she may really be a boy,” explained DeSantis in an interview with Tucker Carlson. “And if schools are trying to do things that impact the health and well-being of the kids and they’re — they’re undertaking certain services, that parents have a right to know that and provide consent for it.”

“So, this is a real bill that empowers parents, it protects our kids. And for a company like Disney to say that this bill should have never passed — first of all, Tucker, they weren’t saying anything when it was going through the House. They only started doing this because the mob, the woke mob came after them,” he continued.

“But put that aside,” DeSantis added, “for them to say that them as a California-based company are going to work to take those California values and overturn a law that was duly enacted and, as you said, supported by a strong majority of Floridians, they don’t run this state. They will never run this state as long as I’m governor.”