Emma Weyant, the swimmer from Virginia Tech who finished in second place behind Lia Thomas, a transgender athlete, had her efforts celebrated by Florida's governor. 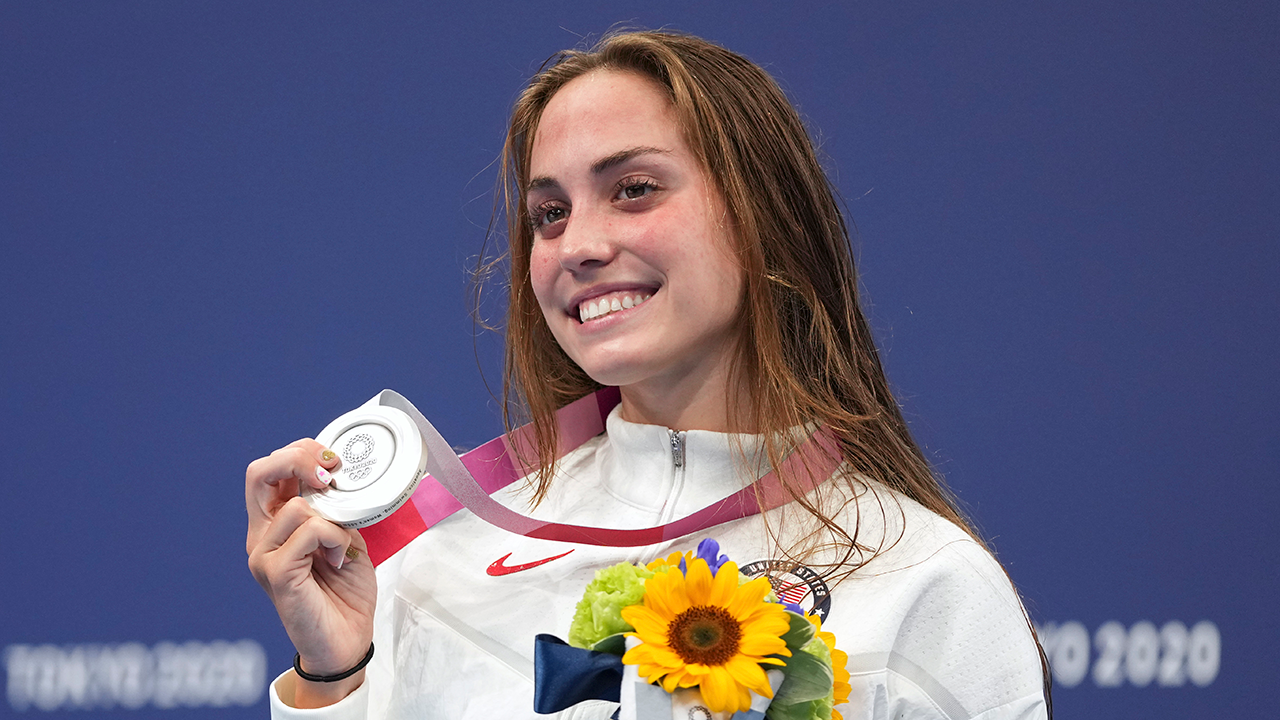 Thomas, who earned the time of 4:33.24, to Weyant’s 4:34.99, was celebrated as the fastest women-identifying individual in the championship, with some members of the press declaring Thomas “the new Jackie Robinson.”

Efforts to push the Overton window have been unsuccessful in swaying conservatives like DeSantis, who maintain that women’s sports ought to be reserved for women and not simply anyone who identifies as a woman.

“She earned that. We need to honour that appropriately,” said DeSantis. “The NCAA is basically taking efforts to destroy women’s athletics. They’re trying to undermine the integrity of the competition. They’re crowning somebody else the women’s champion, and we think that’s wrong.”

Florida is one of the few states to pass laws designed to protect girls and women’s sports, banning men who “identify as women” from competing against natural-born females.

“We thought it was very important that girls and young women athletes in the state of Florida had the ability to work hard, to realize their dreams and to compete fairly,” DeSantis said of Florida’s laws. “Whether it’s in swimming, it’s in track and field, you name it.”

Despite the NCAA’s official listings, many took to social media to celebrate Weyant as the true winner.

“Congrats to Virginia freshman Emma Weyant, the woman who would have won tonight’s NCAA title in the 500 meter if women’s sports were still sane,” said sports commentator Clay Travis.

“Emma is the 1st place winner in the women’s swimming competition. NCAA should ashamed of themselves as they are destroying women’s sports,” echoed prominent conservative Mercedes Schlapp.