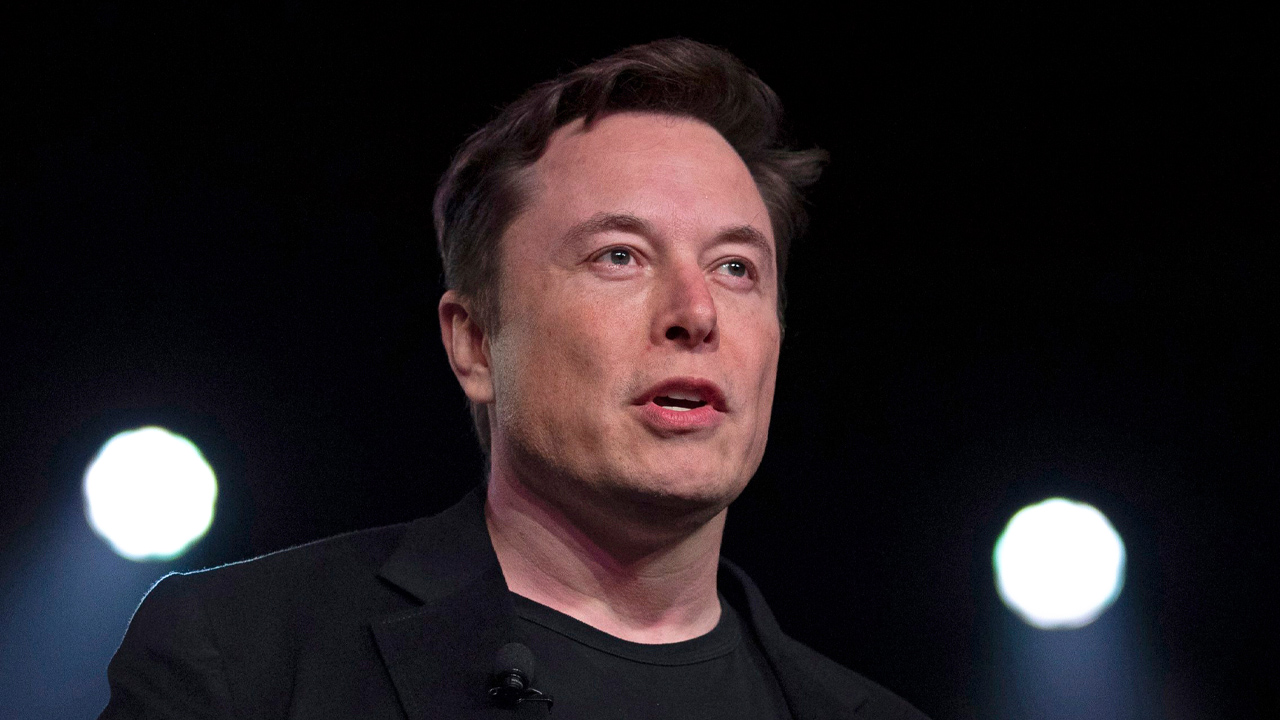 Justin Trudeau's climate policy director wrote to Tesla in March asking if Elon Musk had any extra ventilators. Tesla's reply, authored by a former Ontario Liberal staffer, stated that the machines they had acquired were being donated to the “most impacted areas in North America,” primarily New York.

This investigation is funded thanks to our viewers. To help us continue to hold the Trudeau Liberals to account, please consider chipping in at RebelInvestigates.com.

On March 25, 2020, Sarah Goodman wrote to Iain Myrans of Tesla to ask about “access or avenues to get ventilators”:

We see that Elon Musk was able to acquire some ventilators from China for California.

As you know, we are working all pathways to get more supply here in Canada. If you have access or avenues to get ventilators that would be most appreciated. We will pay of course.

In response, Myrans wrote back on March 25:

At this time Tesla is donating all of the ventilators to the most impacted areas in North America. Primarily at this moment they are all being donated to hospitals in the New York area.

Tesla will obviously be revaluating where the immediate and most urgent needs for ventilators are in North American and the company will ship out any supply available to help in those areas. The company is gearing up to manufacture ventilators in the US as well which will certainly increase available supply to serve more areas.

If ISED [Innovation, Science and Economic Development Canada] knows of companies making ventilators in Canada that require machined parts, please connect them with us. Once the Tesla Hibar team can review the needed part designs they are ready to gear up to machining any parts that we have the capability to make to help scale domestic production of ventilators here in Canada.

A Toronto Sun article from 2017 notes that Myrans, a former chief of staff to former Ontario Environment Minister Glen Murray, left his government job for Tesla during the same month that Murray announced a major subsidy benefiting the manufacturers of electric vehicles.