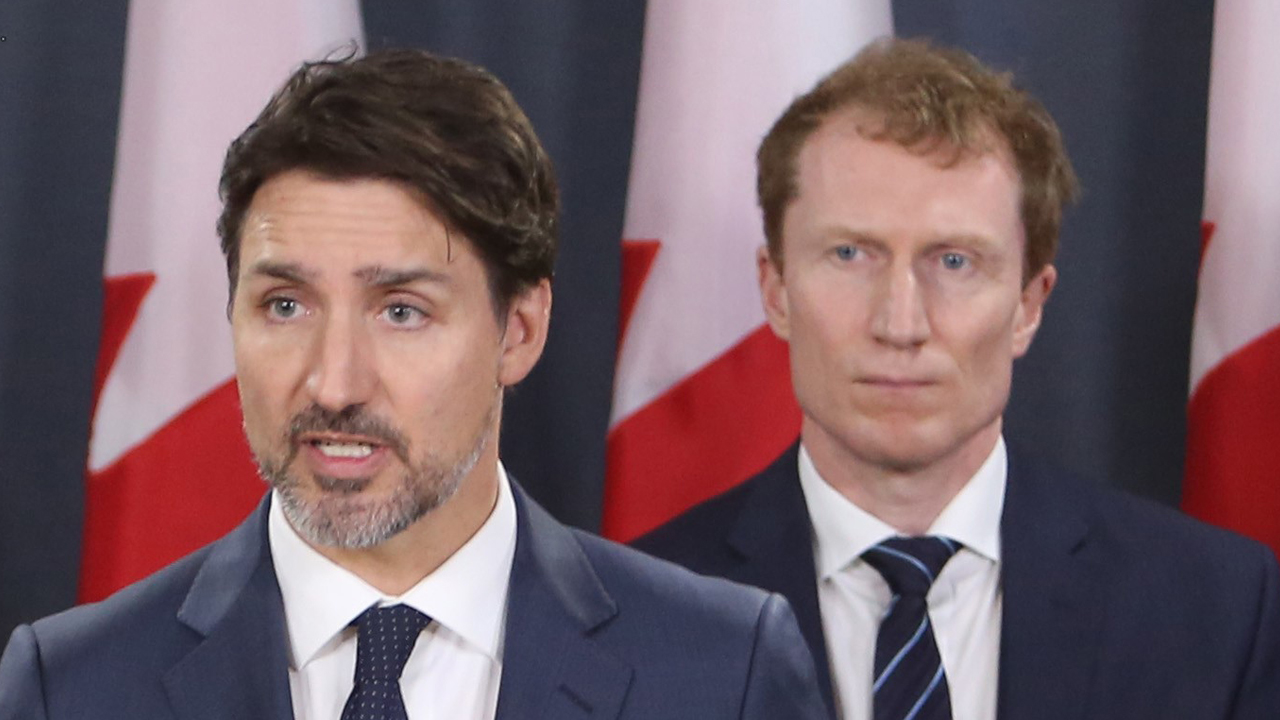 The Elections Commish said it “found no information” to suggest Miller contravened the Canada Elections Act, but agency auditors don’t seem to have looked all that hard. Auditors failed to interview Miller or anyone who attended a party that included charges for hundreds of dollars in liquor.

Miller travelled to New York City for an October 10, 2019 fundraiser which Miller claimed was hosted and attended by Canadian citizens.

According to an investigation by True North Centre, former Clinton aide and U.S. citizen Justin Cooper was involved in organizing this NYC fundraiser for Trudeau. It is illegal for non-citizens to solicit funds for a Canadian election.

The fundraiser was registered with the US Department of Justice.

The Foreign Agents Registration Act submissions from Miller explained he was in the Big Apple to:

Miller’s Candidate Campaign Return filings with Elections Canada only list 27 donors, none of whom have addresses in New York City.

However, despite conflicting reports and filings, the case of Marc Miller’s NYC party is closed without a single interview being done:

“Our office conducted a thorough review of this matter,” the Office of the Election Commissioner said in a statement to Blacklock’s and Access To Information obtained by Blacklock’s reveal that investigators failed to interview Miller about the New York party.

“We found no information to suggest the individuals who made contributions to Mr. Miller’s campaign through the association were not Canadian citizens or permanent residents of Canada,” wrote Elections Commissioner staffers.

Miller, in a February tweet sent in response to a Blacklock’s Reporter story about the secrecy surrounding the names of his donors and attendees of the party insisted:

“Donations were all made online. It was a modest fundraiser with Canadian citizens.”

Receipts show Miller on Thursday, October 10 left his campaign in the Montréal riding of Ville-Marie-Le Sud-Ouest-Île-des-Soeurs to fly to New York on behalf of a senior director of Liberal Party fundraising, Christina Topp. Miller returned the following morning.

Miller’s expenses included $690 in airfare and $262 in taxi chits but no hotel billing. A Manhattan attorney billed Miller’s campaign for $870 in drinks bought at a Greenwich Village liquor store.

The Minister declined multiple interview requests from Blacklock’s and did not explain the conflicted accounts and records for his New York trip. 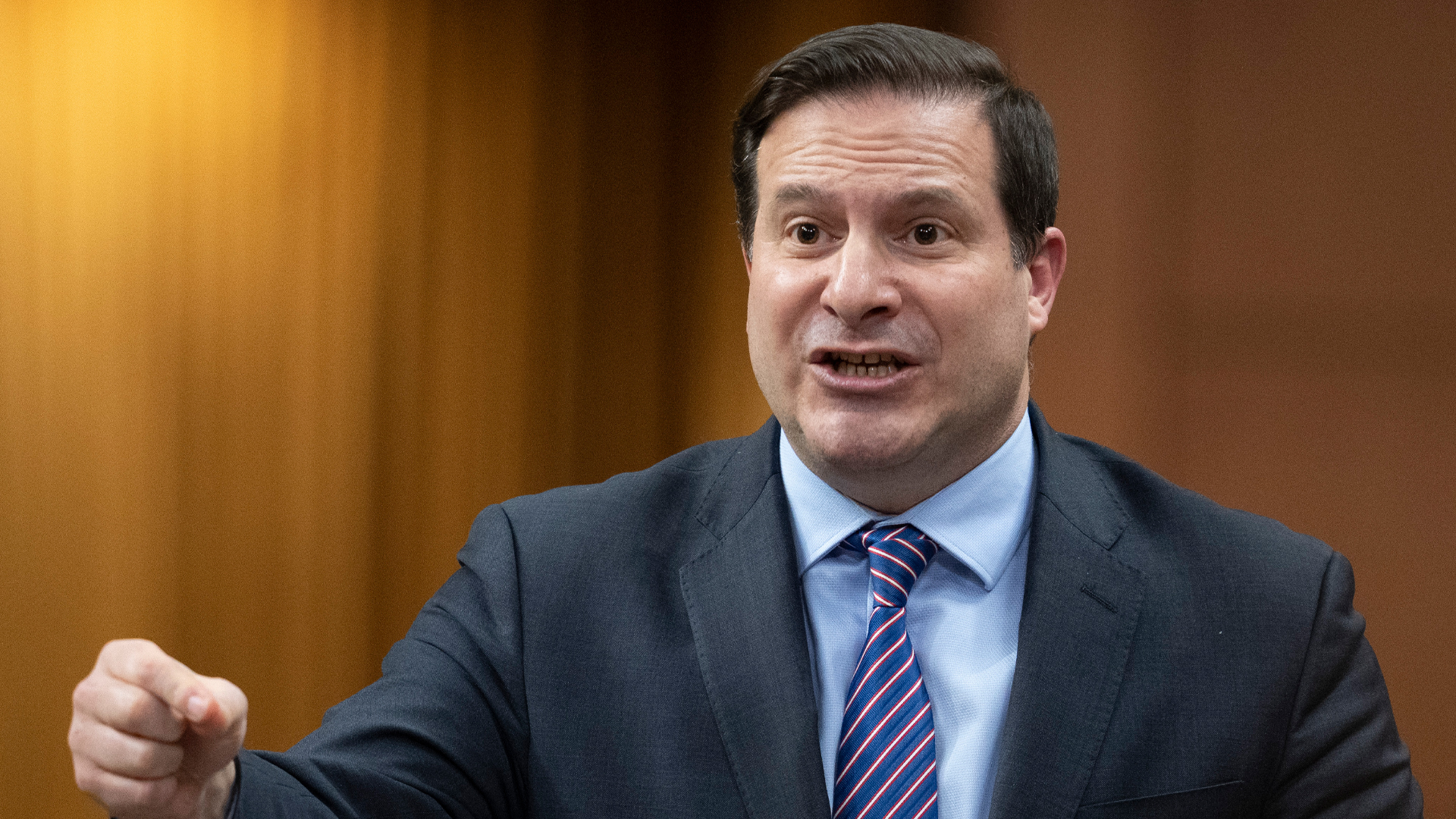 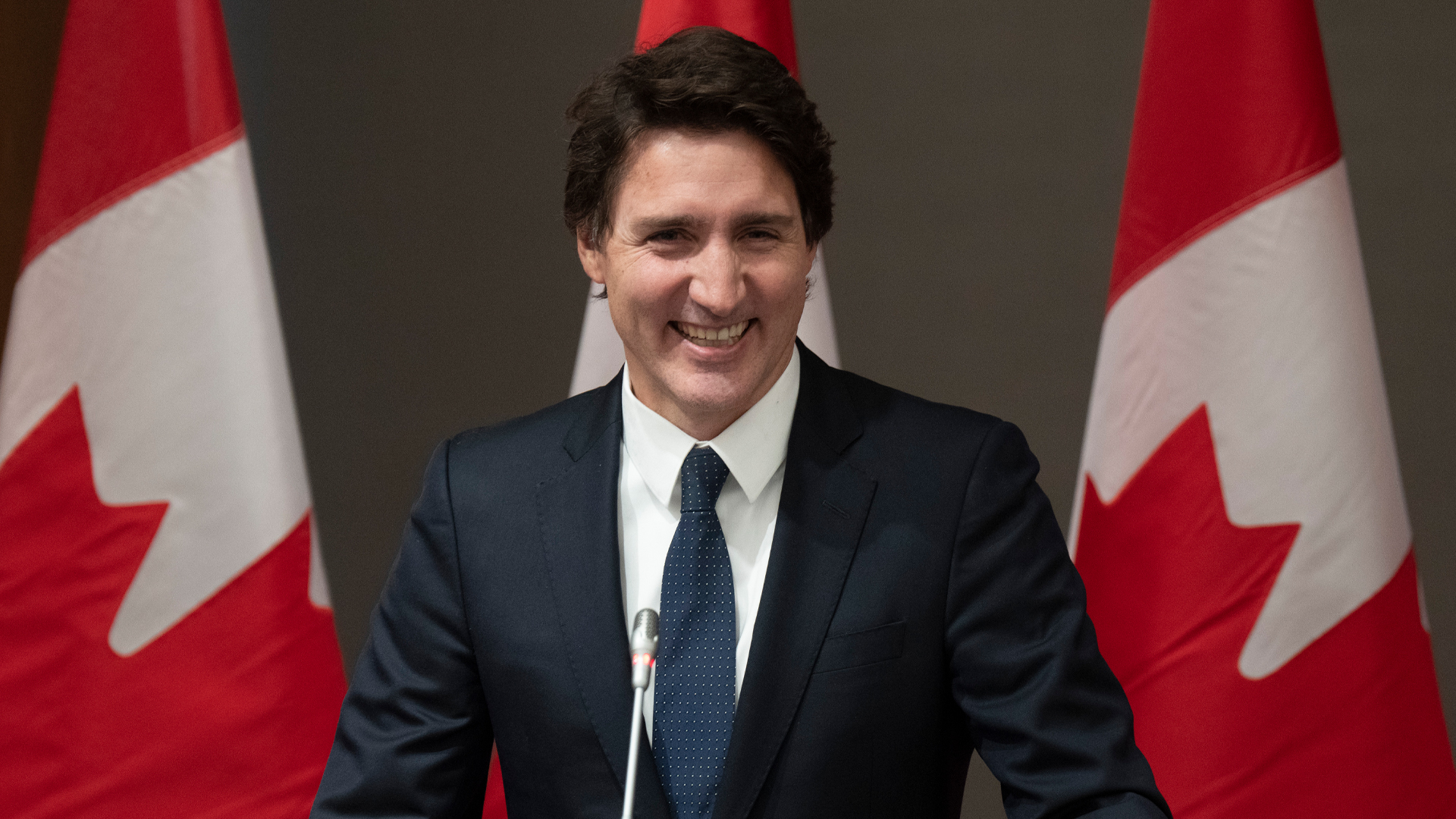 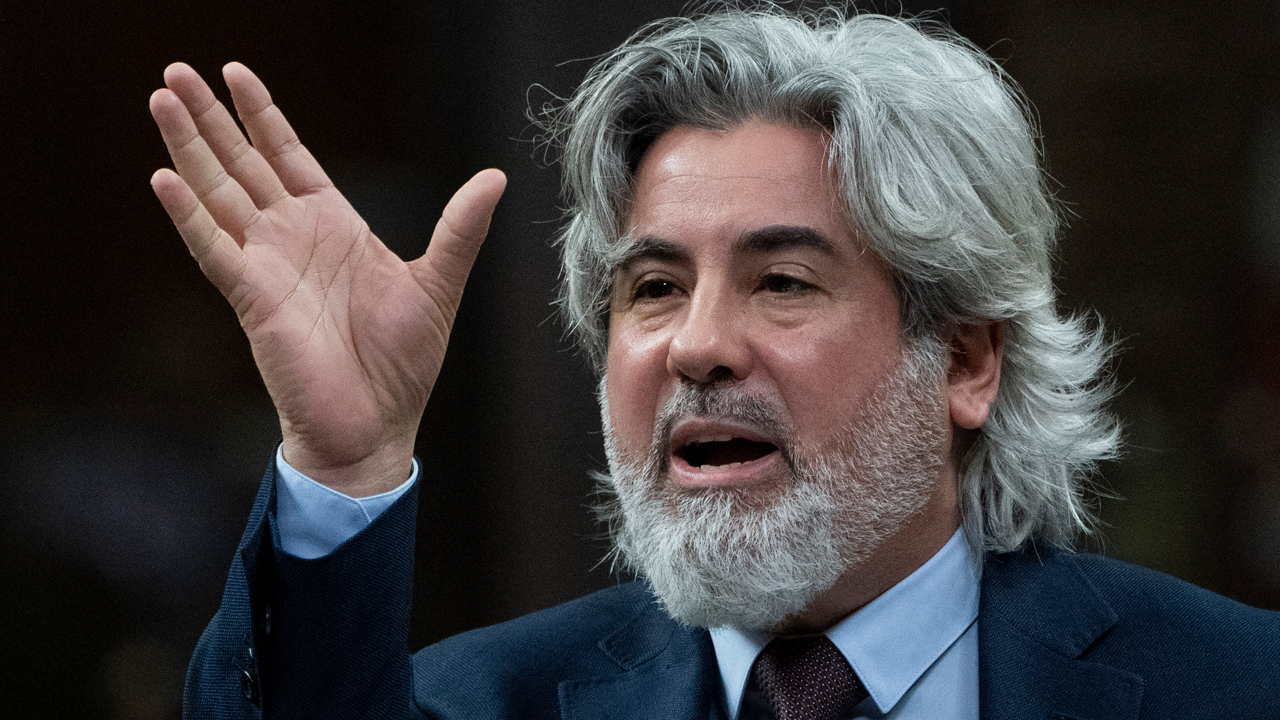