In this flashback video from June 2020, Rebel reporter Keean Bexte interviewed Erin O'Toole ahead of a leadership debate in Toronto.

Conservative Party of Canada leader Erin O'Toole recently stated that he has not had an interview with Rebel News in “three years”:

“The style and comportment of that outlet is something I'm not going to engage with, and I think we need to, as we're growing our party, show Canadians that we're focused on them”

Within hours, the interview prompted online Liberals to shame O'Toole's press secretary into revising the interview:

“Mr. O’Toole did not have an interview with the Rebel and will not in the future,” Mr. O’Toole’s press secretary Chelsea Tucker said in an e-mail. She did not say why Mr. O’Toole’s office agreed to the interview.

In the above video, published on June 17, 2020, Rebel reporter Keean Bexte interviewed Erin O'Toole in person — eight months ago.

“It’s true that Erin O’Toole hasn’t done a sit-down interview with us in three years. He prefers to do them standing up.”

You can watch the original upload of the video by clicking here. 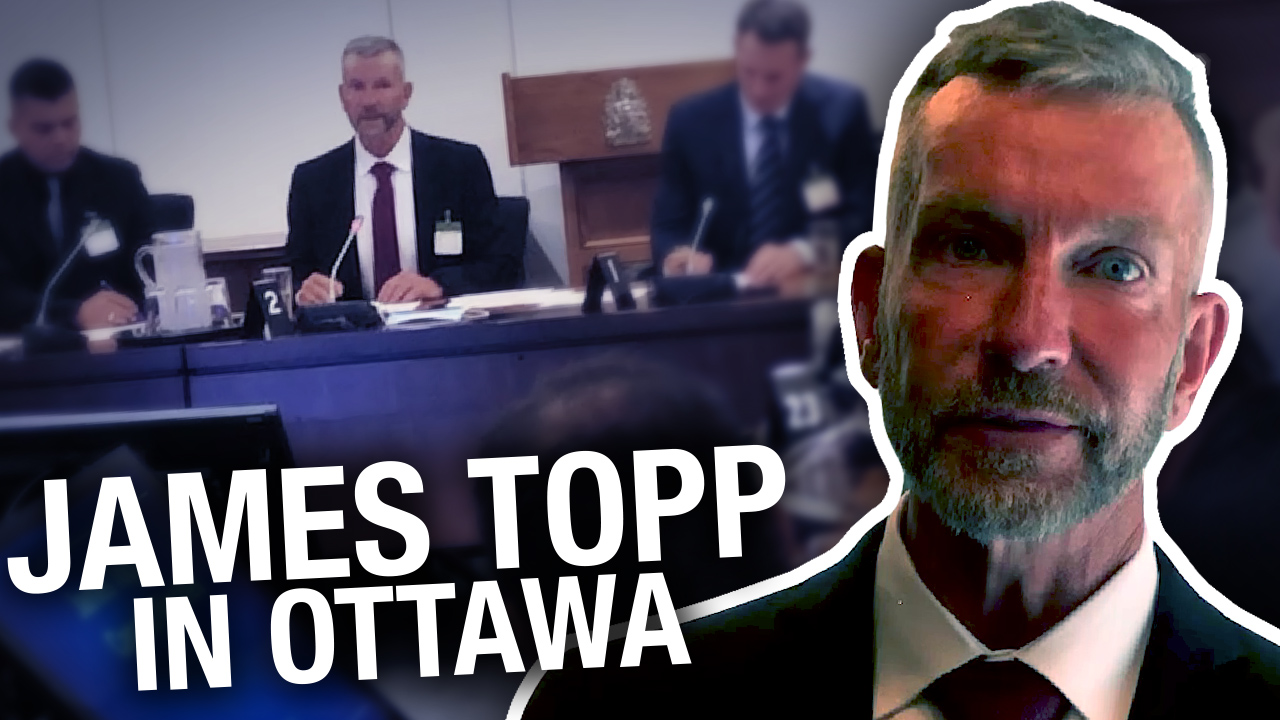 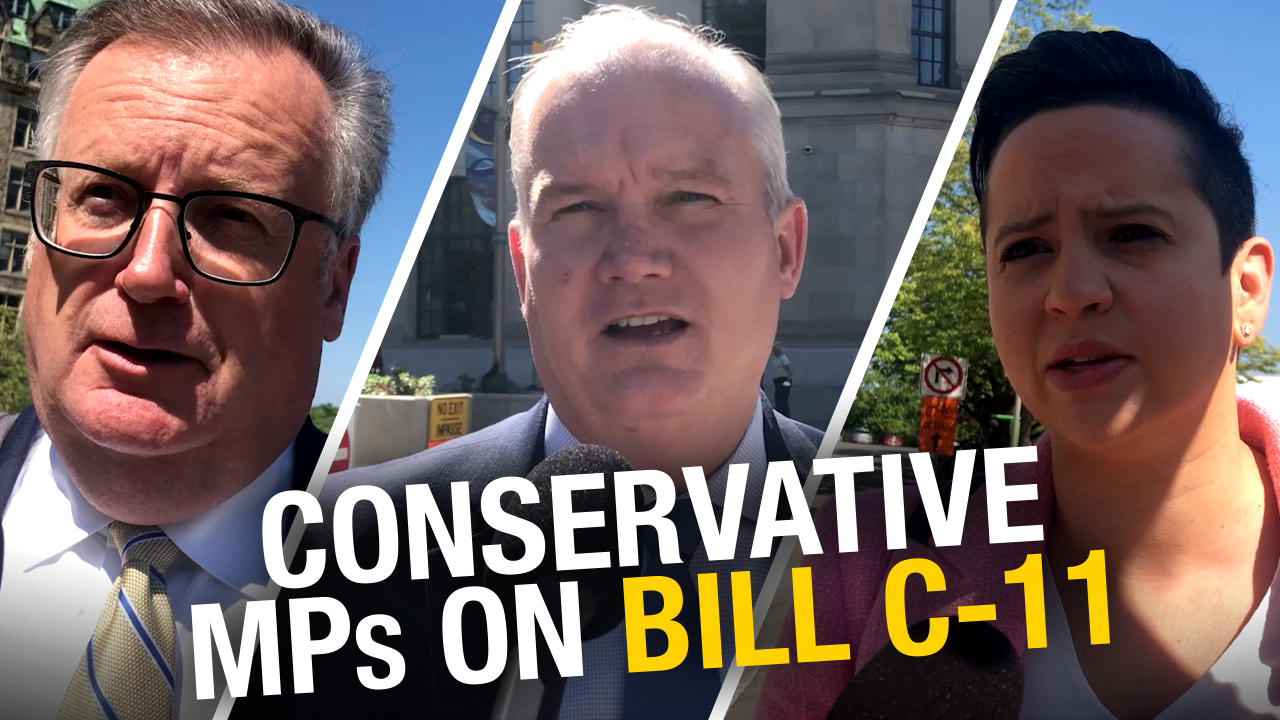