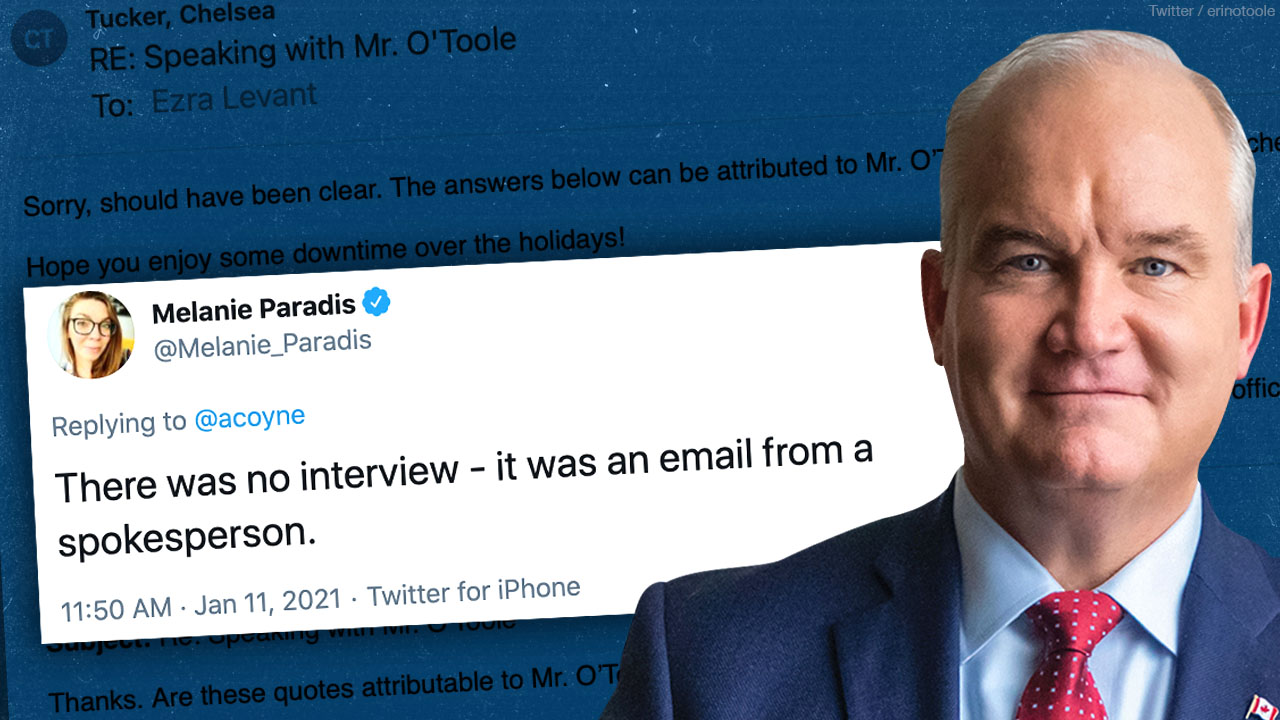 A Conservative Party communications staffer is alleging that Ezra Levant's exclusive interview with Erin O'Toole published earlier today was “not an interview.”

The interview (read it here) was conducted in late December after revelations of an internal political battle between the Canadian Armed Forces and Trudeau’s foreign affairs staff over the CAF's decision to cancel a planned cold-weather warfare joint exercise with China.

And now, Erin O'Toole's Directory of Communications Melanie Paradis is using social media to deny the attribution of the interview to O'Toole.

“It was an email from a spokesperson in December”, explained Paradis to Justin Trudeau's close friend Gerry Butts, who called the interview a “giant leap backward”.

Paradis also responded (archived here) to a tweet from Andrew Coyne, stating that “There was no interview - it was an email from a spokesperson.”

“Yes, it was an email,” Paradis responded to another user who asked for confirmation after a third party alleged that “Levant published it to make look like an interview, pretending O'Toole wrote the answers himself.”

Please don't lie. I asked for an interview by Skype but your office said to do it by email.

Your office took my questions and later got back to me with answers written in the first person.

I asked how the answer should be attributed, and was told, "O'Toole". Screenshots coming. https://t.co/Bdwb9td3Em

While Paradis is making the case against the interview on Twitter, the original emails posted by Ezra show that the interview — whose answers “can be attributed to Mr. O'Toole” — were through Press Secretary Chelsea Tucker.

Here you go -- our interview, via email, answered in the first person, attributable to Mr. O'Toole. pic.twitter.com/SHhfa40DfI

Rebel Commander Ezra (you can follow him on Twitter at @EzraLevant) has been responding to the series of accusations, including one implying that our interview was “inaccurate”.

But it wasn't inaccurate, Lorrie. I asked for a Skype interview with O'Toole; they offered an email interview instead. I sent the questions; they sent answers (written in the first person, e.g. "As Prime Minister, I...". I double-checked and they said to attribute it to O'Toole. https://t.co/oEc6uYc4bZ pic.twitter.com/JrLLDYwSOv 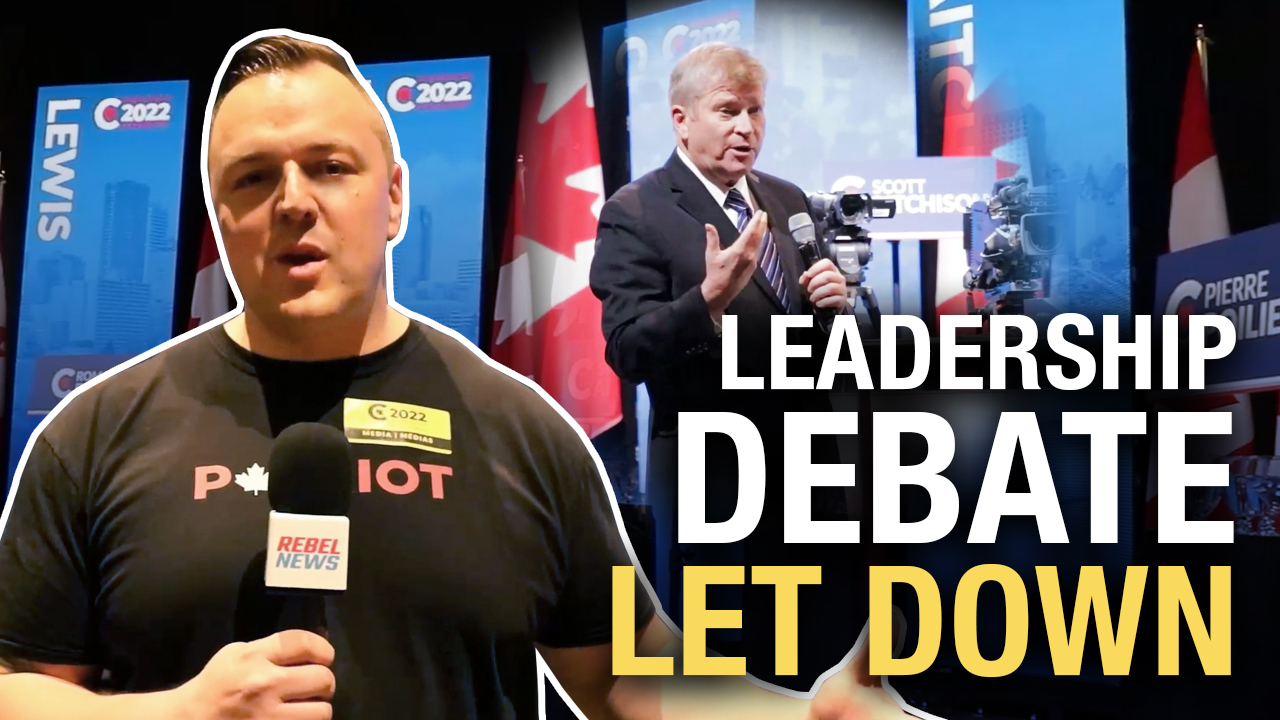 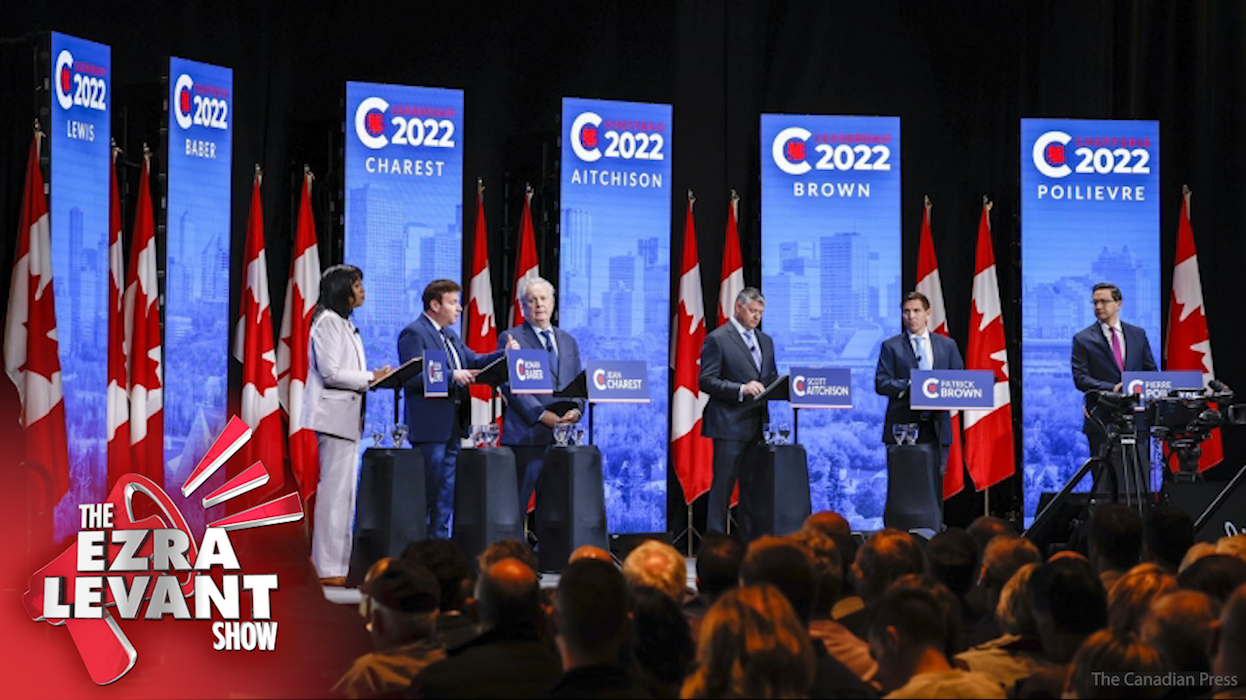 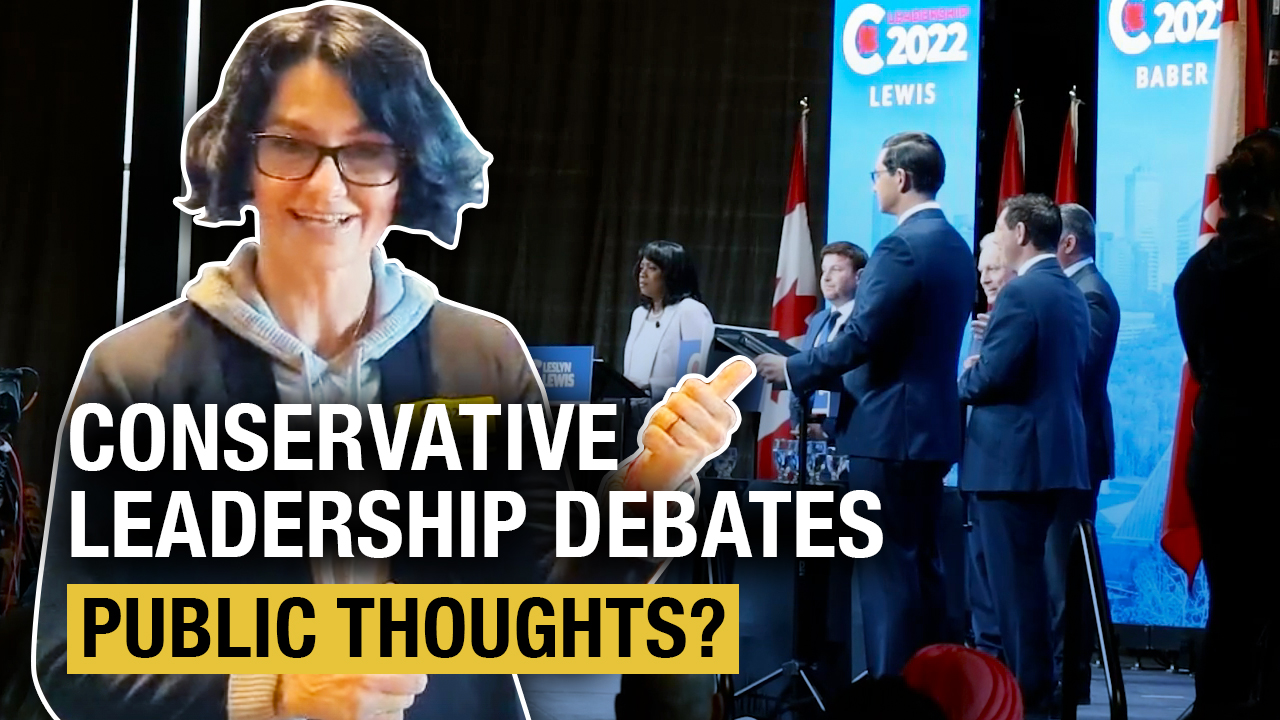