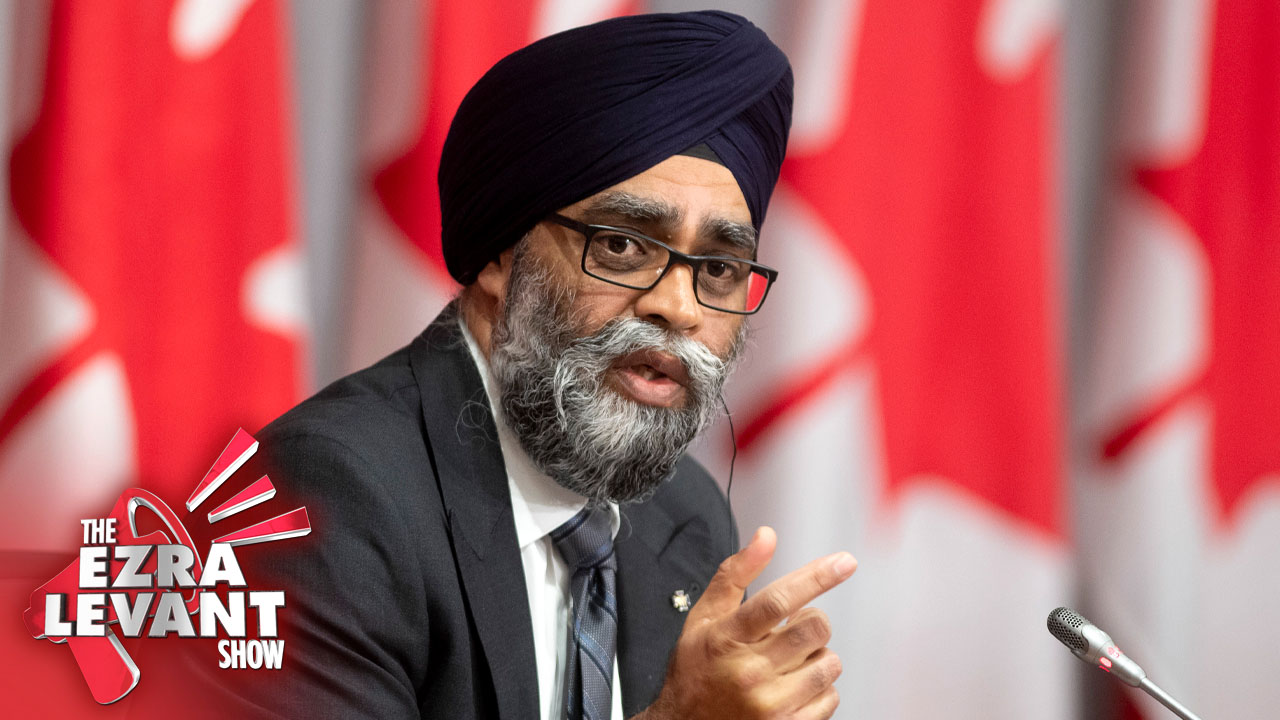 Look at this tweet. It's written in the Chinese language, even though it's by a Canadian senator.

His name is Yuen Pau Woo, and he was appointed by Justin Trudeau. You can see the translation under it.

This is pretty incredible. This is a Canadian Senator appointed by Justin Trudeau. But he is tweeting, in Chinese, a threat to Canada and the two Canadian hostages held by the Chinese Communist Party. pic.twitter.com/6FuiGh2CnB

Do you understand what he's saying there? He's a Canadian senator, but he's saying Canada must respect the Chinese dictatorship's fake, sham trials of the two Michaels, and we must let Huawei CFO Meng Wanzhou free.