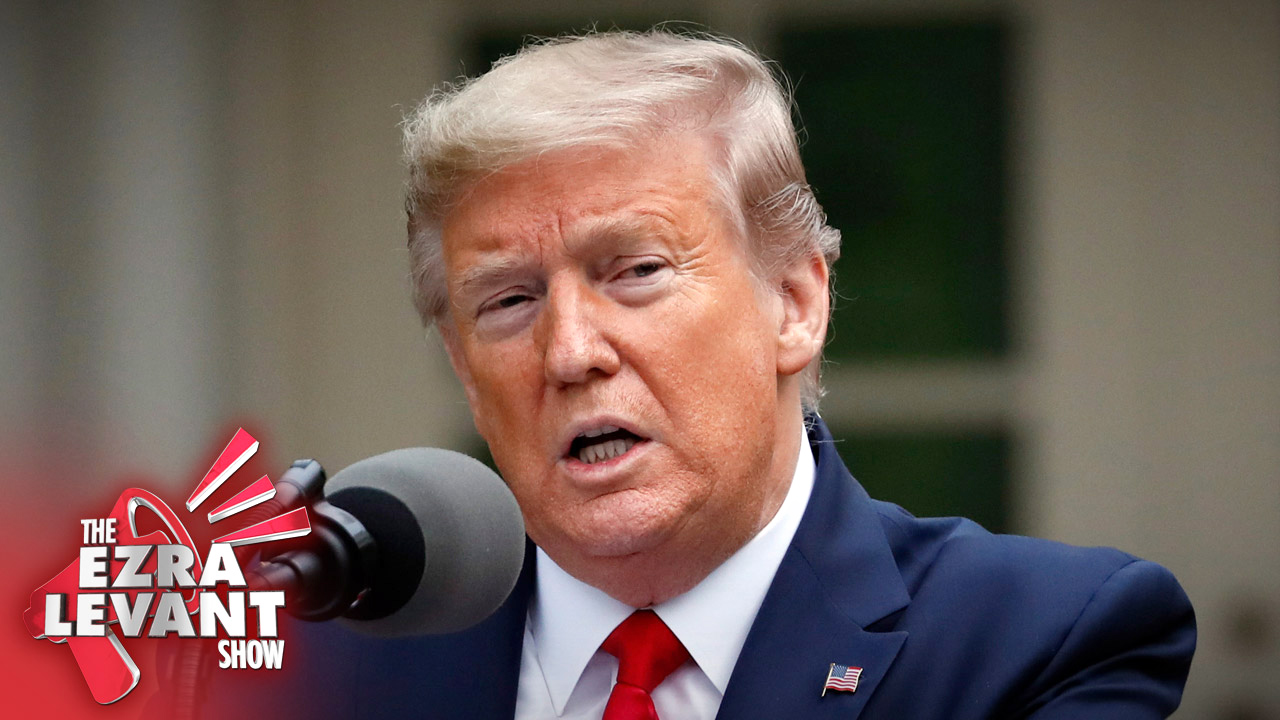 Donald Trump announced yesterday that he was suspending all U.S. payments to the World Health Organization.

It’s even more amazing that Trump said all that just a day after the WHO’s boss, an Ethiopian political boss named Tedros Adhanom, was telling the world just how well he got along with Trump, and how much Trump loved him.

Why would any self-respecting country stay in the WHO?

What’s the point of a world health organization that isn’t for the world? (It’s just for China); it’s not about health, it’s about propaganda; and in terms of “organization”, they seem pretty disorganized to me.

It sounds exactly like Canada’s public health bureaucrat, Theresa Tam, with her bizarre advice on those same subjects.

And that’s not a surprise: Not only does she support the WHO — she’s on a supervisory committee of it!

Canada is up to its eyeballs in this fraudulent organization, as I'll show you TONIGHT.

So why not get out of it altogether?

I truly think it’s possible. Probably not under Trudeau — he’s too wedded to the UN.

So wouldn’t it be great if Trump joined forces with the best health care system in the world, from a pandemic control point of view?

Wouldn’t it be great if the USA and Taiwan and South Korea teamed up — and set up a real health agency?

Who knows — they might even elect a boss of it who is a real doctor, not a corrupt Chinese agent, like “Dr." Tedros!

NEXT: The Federalist's Benjamin Weingarten joins me tonight to talk about Tedros' constant parroting of Chinese propaganda, the latest being his tirade against Taiwan.