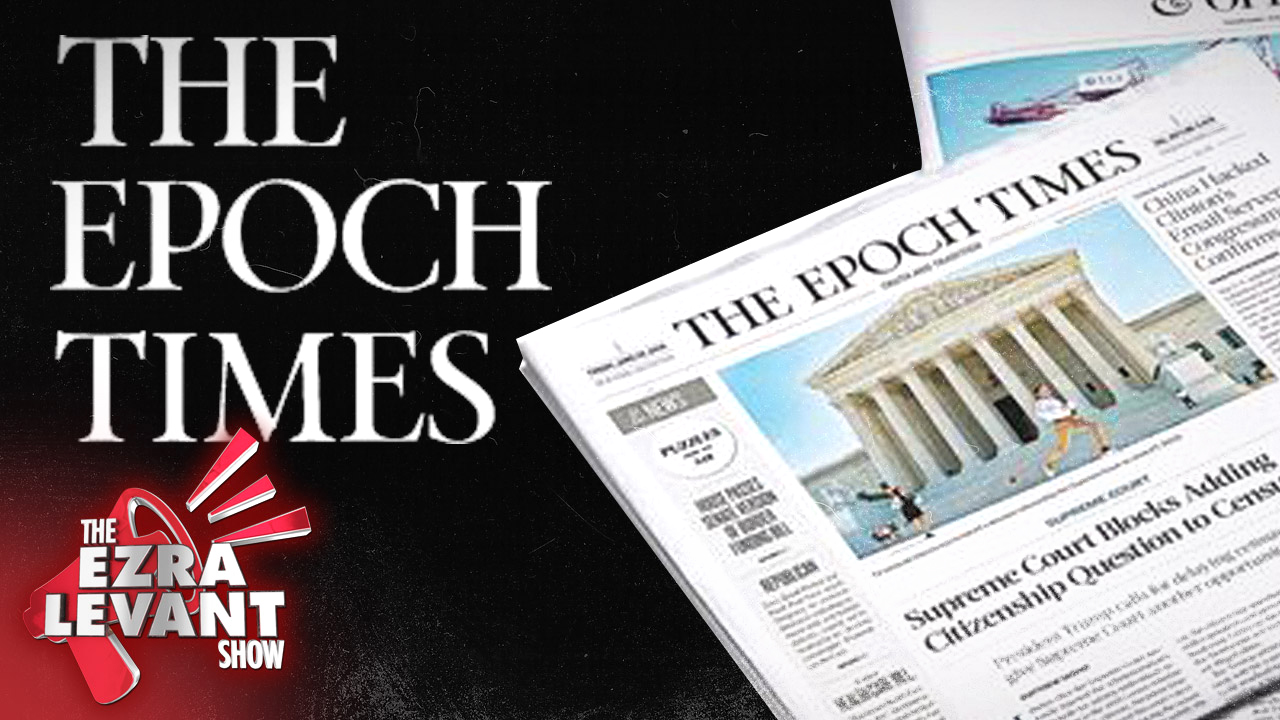 The CBC had an insane attack on a newspaper today, called the Epoch Times.

I’ve followed that newspaper for years. You’ll recall that a couple of weeks ago they published a great documentary about the origins of the Wuhan virus, an investigative report into where the virus actually came from. That video has been seen nearly four million times, and I was honoured to interview the host and narrator of that documentary, Joshua Phillip.

On my noon-time show today, I talked at length about the paper edition that was delivered for free, as a promotion, to many households across Canada, including my own. It truly told the other side of the story in very interesting ways, like the 10,000 fake Twitter accounts the Chinese Communist Party uses to promote their propaganda; or that there are now 21 million fewer Chinese cell phone users, suggesting that there might be a vastly higher death toll in that country than they've let on.

While they definitely come from their own point of view, the Epoch Times are very accurate and responsible journalists — I’ve never seen anything they’ve published been undone by claims of factual inaccuracy.

And if they are exuberant in their criticism of China, well, let’s call that a welcome antidote to the pro-China insanity in our establishment, from the top down.

Yeah, you need to add the Epoch Times to your media diet if you can. (I subscribed, by the way.)

Here in Canada they’ve largely been ignored by the Media Party — until they started to criticize Trudeau’s absurd pro-China stance — and even more, Patty Hajdu’s pro-China propaganda.

So today, the CBC ran a huge story:

'Racist and inflammatory': Canadians upset by Epoch Times claim China behind virus, made it as a bioweapon

TONIGHT I'll take you through the CBC's "news" story. It's shameful. It's full of lies.

(By the way, the Epoch Times has responded to the CBC smear job here.)

NEXT: Harmeet Dhillon of Dhillon Law Group and Geragos & Geragos law firms joins me to discuss the new lawsuit "filed a federal lawsuit on Friday on behalf of a coalition of 'nonessential' small businesses located in Southern California claiming the shelter-in-place orders are unconstitutional and that they should be allowed to open while staying within federal guidelines for social distancing." 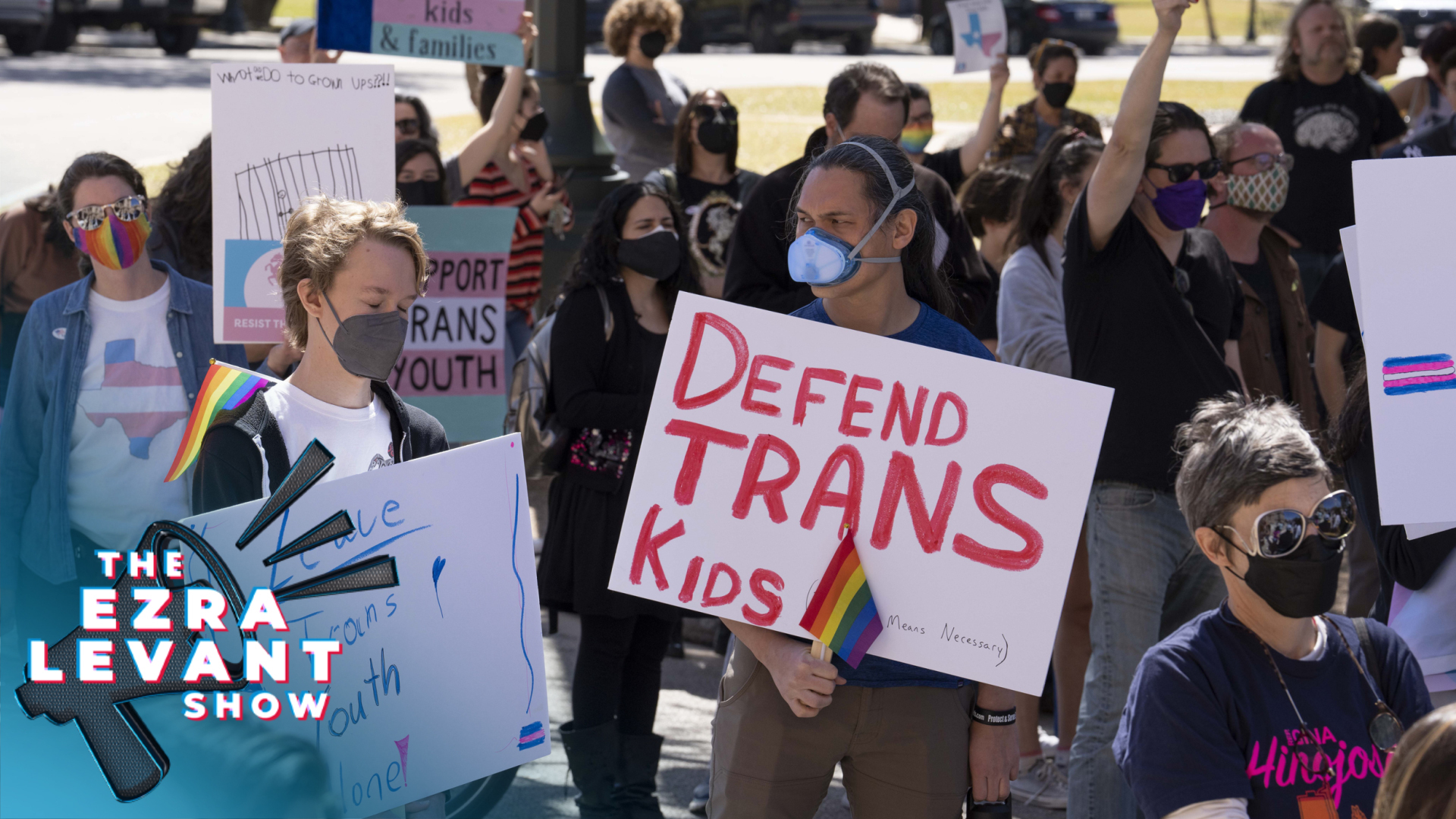