MUST-SEE: Full investigative documentary into the source of the Wuhan virus 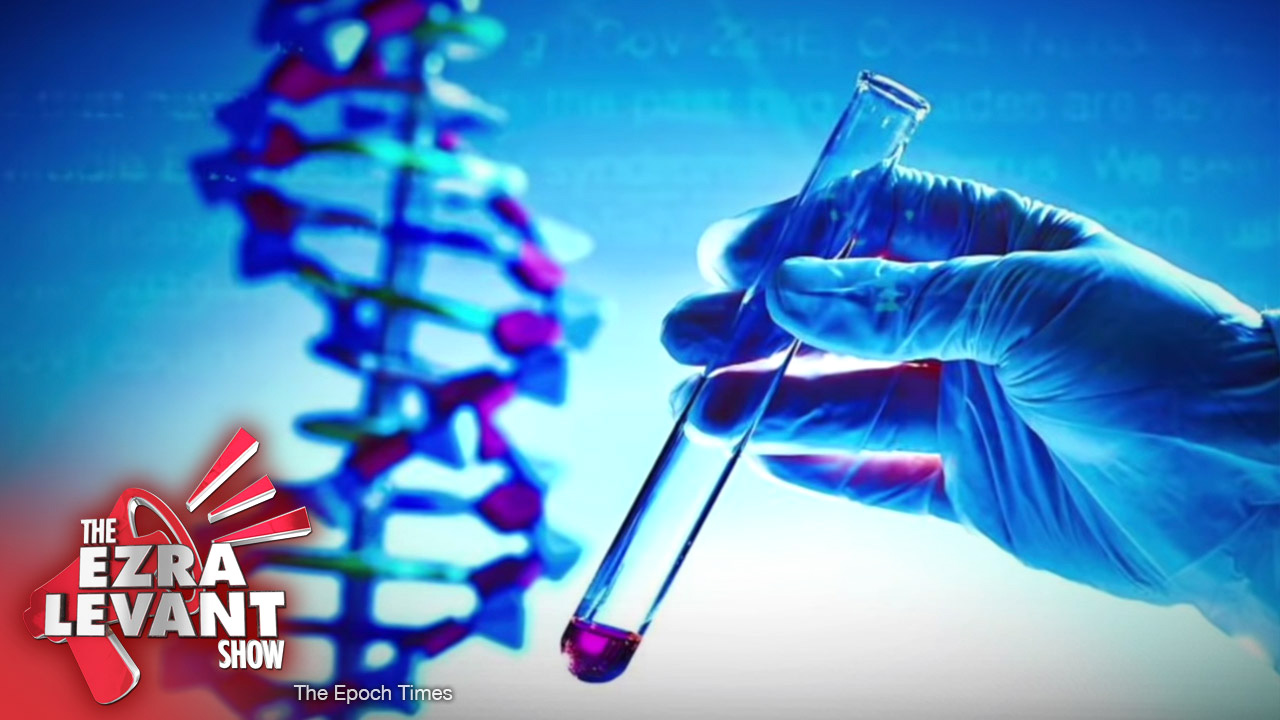 Hello my friends and Happy Passover and Happy Easter to all of you. We gave our team the day off today, but we made arrangements to show you the full documentary published by the Epoch Times about the true origins of the Wuhan virus.

I think once you see this movie, you’ll call it the "Wuhan virus," too, or perhaps what the Epoch times itself says — the "Chinese Communist Party Virus," or CCP virus.

Earlier this week we interviewed the host and narrator of the movie, and afterwards he gave us the rights to show you the whole thing.

It’s just under an hour, so maybe pause this video and get yourself a cup of tea. And settle in for what I think is the most serious attempt yet to get to the bottom of this story.

I think this theory obviously it needs more research. But that’s hard, when China is an authoritarian country with no freedom of the press, and no checks and balances on the dictatorship’s power — no official opposition, no independent police or courts; and a highly censored Internet.

Steve Bannon calls this "a biological Chernobyl," and he’s right — and, just like Chernobyl, we may not learn the truth until the Communist regime finally falls.

May that time come soon, and come peacefully — as it did when the Soviet Union fell.