Canadian unemployment hits 16% — but as the latest coronavirus report from NYC reveals, it doesn't have to be that way 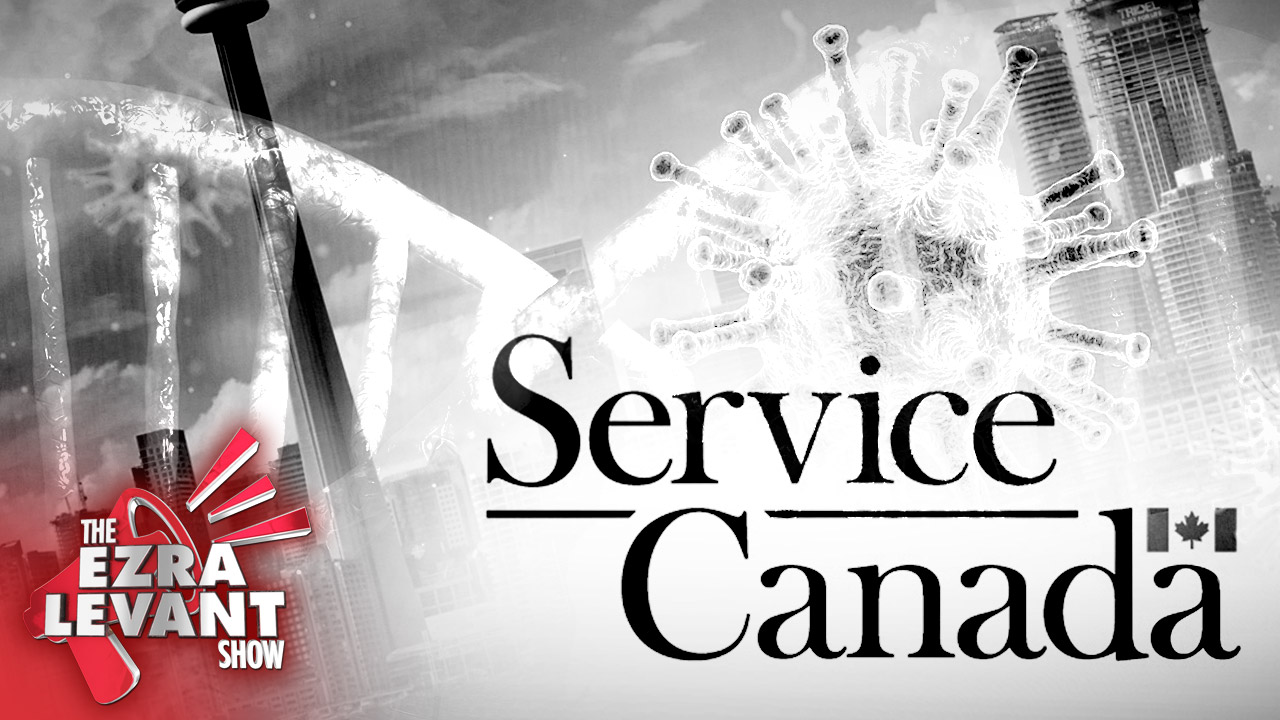 And I have to say, there’s no reason to believe it won’t be the same again next week — another million.

Until February, 1.1 million were unemployed — that’s a pretty low 5.6 per cent, but obviously it gets worse in certain regions — Alberta had it worse, for example.

So far, in Canada, there has been 134 corona virus related deaths, and that’s a tragedy.

You put millions out of work, and I promise you there will be more deaths just from suicide alone.

The other day, Trump revealed a graph, a model, a projection — how many deaths might happen if there was no public health reaction; and how many they were trying to achieve, based on their interventions.

Curiously, Trudeau won’t release his model, like Trump did. Why not?

Doug Ford, who has been universally praised for his handling of the crisis, says he will reveal his model. You can disagree with it, you can agree with it, but he’ll treat you like grown-ups and let you see it.

New York City has just reported the number of people who have died from Coronavirus: 1,397.

However, if you keep reading, you see that a grand total of 18 deaths in New York City are of those are people who died ONLY of the virus.

The rest died of the virus and something else.

Or perhaps they died of something else, but also had the virus.

Yet that's 42 per cent of the deaths.

So how we stop the total lock-down on the entire population?

Give all the care and protection to the sick and the elderly.

And let everyone else go back to work to pay for it all.

What we're doing right now can’t be sustained. People won’t submit to it. But more importantly — how does it protect anyone?

I don’t think we’ll get either part right, though, with Trudeau and team of second-raters do you?

NEXT: Journalist Lorne Gunter joins me to talk about his new op-ed, "Political correctness got in the way of a swift COVID-19 response"