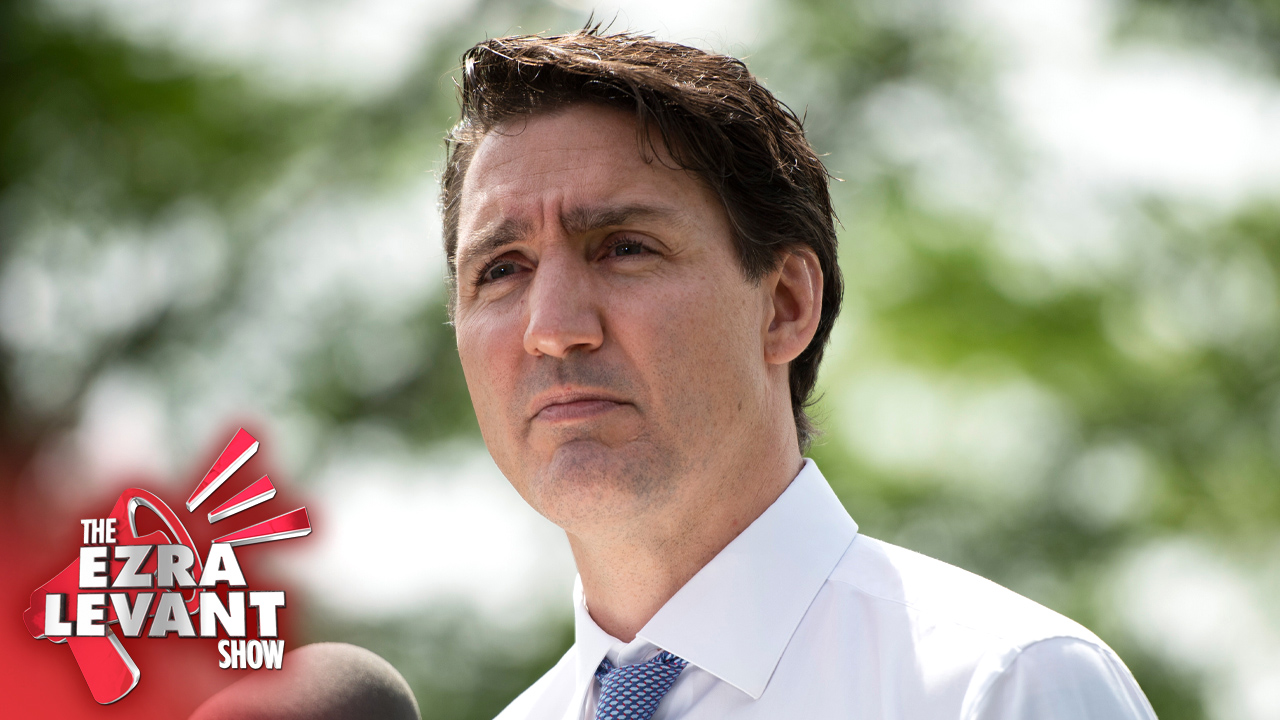 Who do we rely on to tell the truth?

We used to rely on reporters. We still have a few good ones in Canada.

Don’t ever let me say reporters are 100 per cent corrupt. But I’ll say that 90 per cent of them don’t dare challenge power.

But Trudeau’s taking no chances. He’s bribing the media again, right before the election.

But this time, he’s making it secret. Not even kidding.

Take a look at this from Blacklock's Reporter:

This article in does name some names — no newspapers, but a list of magazines who took the cash.

It includes children’s magazines like Chickadee, which got $1.35 million — I wonder how that will politicize that kids mag. That’s quite something.

The gossip sheet Frank Magazine was paid $110,000. Let me guess — fewer insults to Trudeau, more about his opponents.

$1.5 million to the publisher of Reader’s Digest.

That explains a lot.

You know, in the past, a dozen journalists would have dug into this story.

But they’re the ones who are being hidden here. The only way we found out about this was through Blacklock's Reporter, one of the few companies left that’s not on the take.

We’re in upside down times.