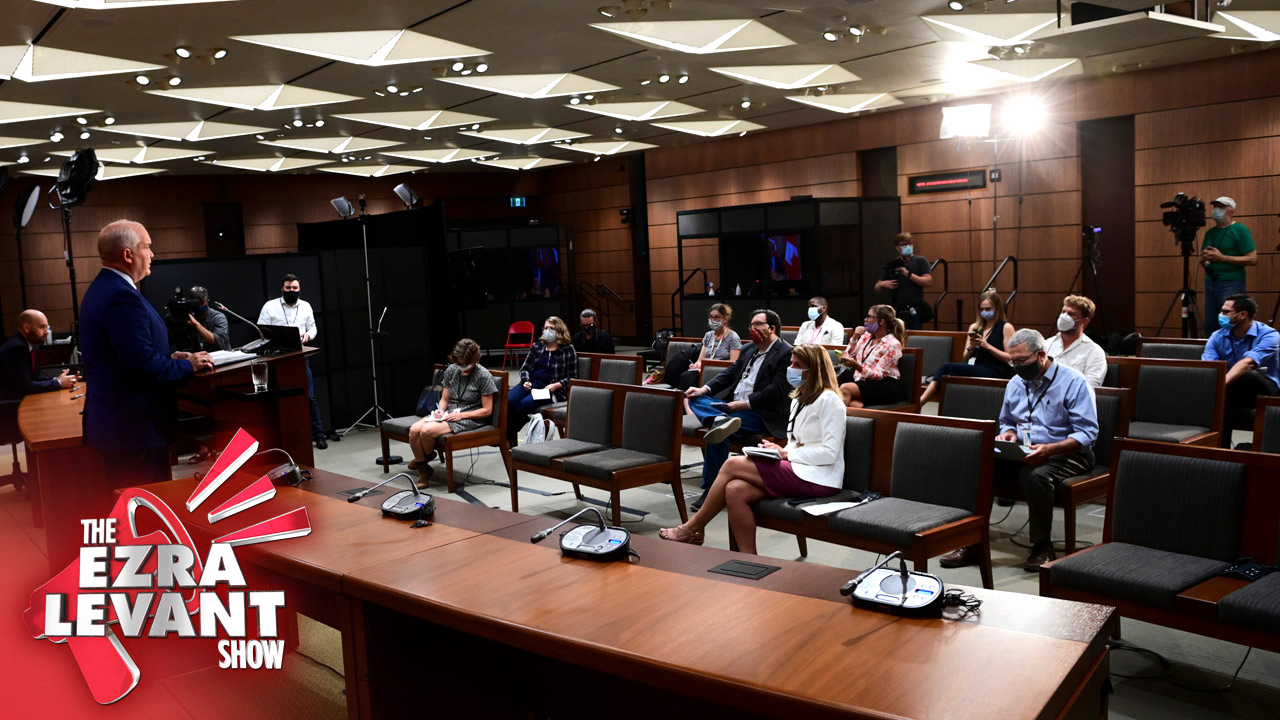 On Sunday night, Erin O'Toole was elected as the new Conservative Party of Canada leader.

Today, he gave his first speech in that new role, and I'll talk about what he said — and how the Media Party is treating him already.

When it comes to social issues, O'Toole is a far to the left as someone in the NDP.

But even that didn't stop the media from immediately questioning him about the few socially conservative views he does have.

TONIGHT, I'm joined by Candice Malcolm of True North, for an in-depth conversation about what we can expect from O'Toole as the leader of the opposition.