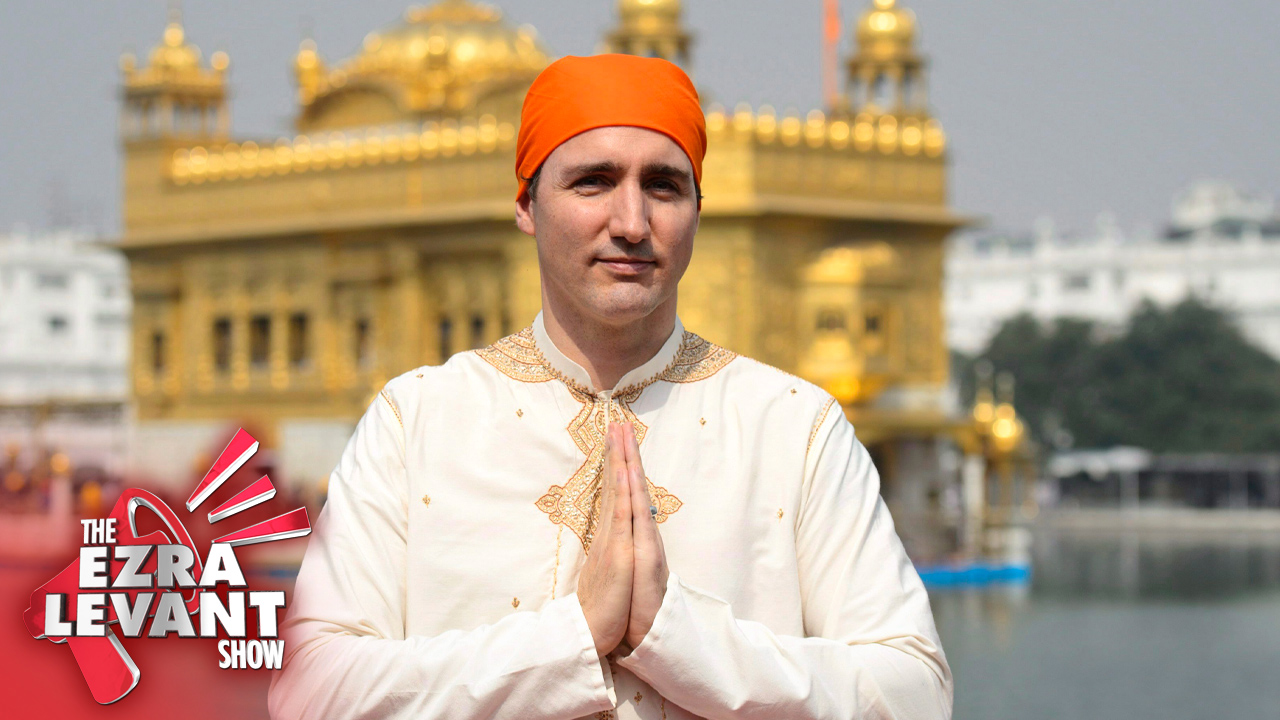 Justin Trudeau hasn’t started a new war. But for some reason he felt the need to weigh in to another country’s domestic affairs.

There’s a story about a disagreement in India, in regards to its farmers. I’m not even going to research it. You can if you care about it. I don’t know which side is right. I don’t even know what all the different sides are.

Just like we wouldn’t want India’s prime minister, Narendra Modi, to weigh in on any matter regarding our Canadian farmers. It’s not India’s business.

Trudeau doesn’t even read into Canadian matters this deeply.

It would be absurd for him to learn the subject of the Indian farmers' dispute — instead of, say, learning about the lack of clean drinking water on Canadian reserves, a broken promise five years old now.

But boy, he had his opinions. Trudeau has already insulted India so many times, including during his bizarre trip there where he dressed up like a Bollywood dancer and made a fool out of himself.

Oh — and brought along a convicted terrorist too. Nice touch.

Trudeau weighed in — the fool — jeopardizing our relationship again.

NEXT: Breitbart editor-at-large Joel Pollak called in to talk about his new e-book, Neither Free nor Fair: The 2020 U.S. Presidential Election.