PART ONE: What do you know about who Trudeau is putting in charge of his emergency crackdown? 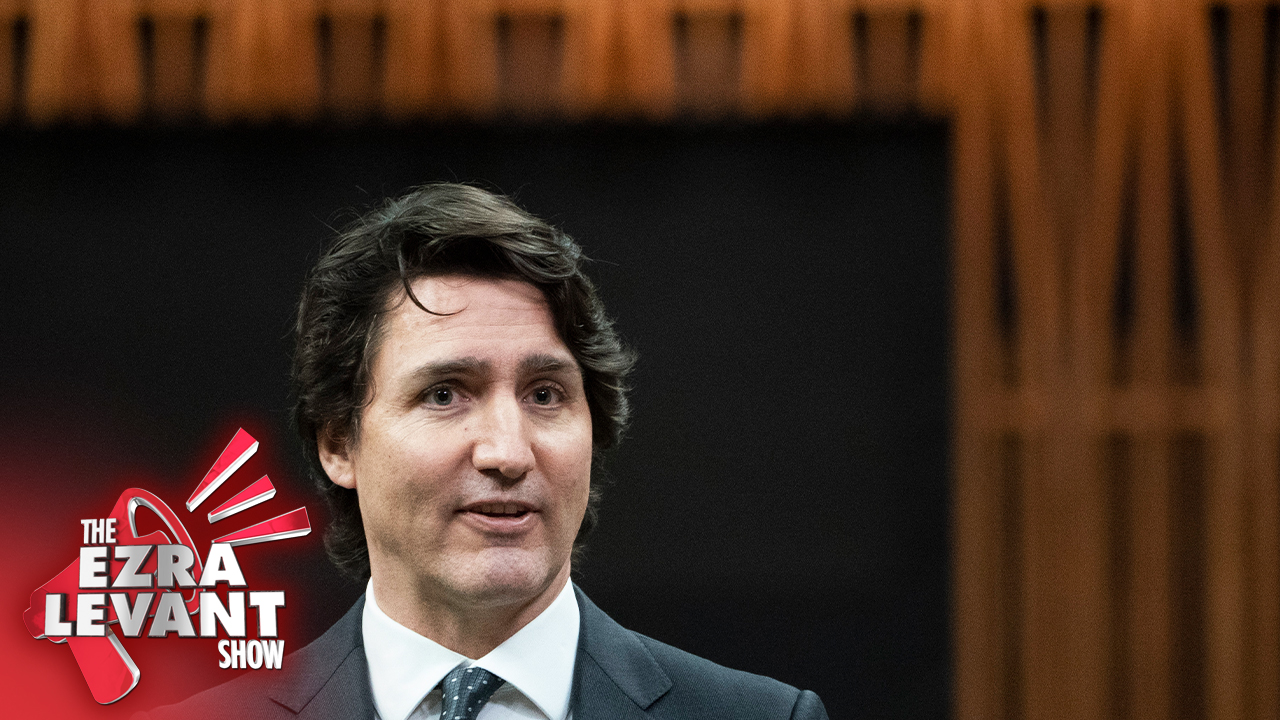 Don’t forget that Trudeau does not actually have the horsepower to bring in the Emergencies Act and suspend civil liberties law. Not as a minority government. He needs someone to prop him up.

The Conservatives, now that they have fired that footnote in history, Erin O’Toole, have started to come to their senses. They are opposing the suspension of civil liberties. I bet O’Toole would have supported it. We’ll never know, and who cares. I doubt I will ever have cause to say the name Erin O’Toole again, except as an answer to a trivia question, or an example of how things ought not to be done.

The Bloc Québécois is against it too, as is the province of Quebec. For a number of reasons, including that it’s such an obviously power grab by a tyrannical prime minister in a federal government that has screwed up everything that it has touched.

But Jagmeet Singh of the NDP — the workers party, the party of blue collar guys, the party of truckers, and of men who get up before dawn and work into the night. Well, Singh hates the truckers. He thinks they're Nazis, just like Trudeau does.

And so it’s no surprise that Jagmeet Singh — who stands for nothing, can fall for anything. He’s a clueless, more vapid version of Trudeau; more easily manipulated, terrified of another election. And so of course he’s going to do whatever Justin Trudeau wants him to do, so as to stay part of this coalition of power. And frankly, the modern left isn’t about farmers or workers anymore — it’s about censorship, and being woke, and — you saw him — trying to denounce workers and cancel them.

So Jagmeet Singh is propping up Trudeau, who is violating civil liberties in a way never seen in Canada before.

I'll remind you, there were three righteous men in the Liberal Party who had the courage to stand up to Justin Trudeau. And they actually weren’t kicked out of the party. I think Trudeau is more scared than he lets on. So if Liberals — the least principled people in Canada — can show courage, at least three of them, can not a single NDP MP stand against this? Not one? Not one cares about civil liberties — or even just standing with working people? Not one?

But it’s not just the bad justification for the bad plan of action. It’s who they’re putting in charge of it.

Who is Trudeau deputizing to lead his paramilitary action against the truckers? Who is the man of action who will finally do something — rather than just have cops wandering around handing out brochures? Who will knock some skulls? Who will arrest men and women — and children, if need be? Who will jail civilians? Who will pull them out of their cabs with brute force? Who will be as violent as necessary to get things done. Who will kill, if there needs to be killing?

Well, who is Canada’s dirtiest ex-cop — someone so disgraced, that the city in which he used to police had to pay out millions of dollars to his victims in the worst policing abuse in modern Canadian history?

Who knows the awful things to do — and who has the amorality, the lack of a human conscience, to allow him to do it? Who will strip search the women to humiliate them? Who will physically attack the men?

Who is the sociopath who will give Trudeau what he wants?

His name is Bill Blair, the disgraced ex-cop who ran Toronto’s police during the G-20.

But you may know him as Trudeau’s minister in charge of emergency preparedness.

He’s the one who has the cold blood needed to do whatever violence Trudeau and Butts wants.

Tomorrow, I’ll tell you what he did during the G20 — a disgraceful act that disqualified him from working anywhere else, but that made him perfect in Trudeau’s eyes.

GUEST: Rebel News' Quebec-based journalist Alexa Lavoie (follow @ThevoiceAlexa on Twitter) with an on-the-ground update on the state of Ottawa under the Emergencies Act. 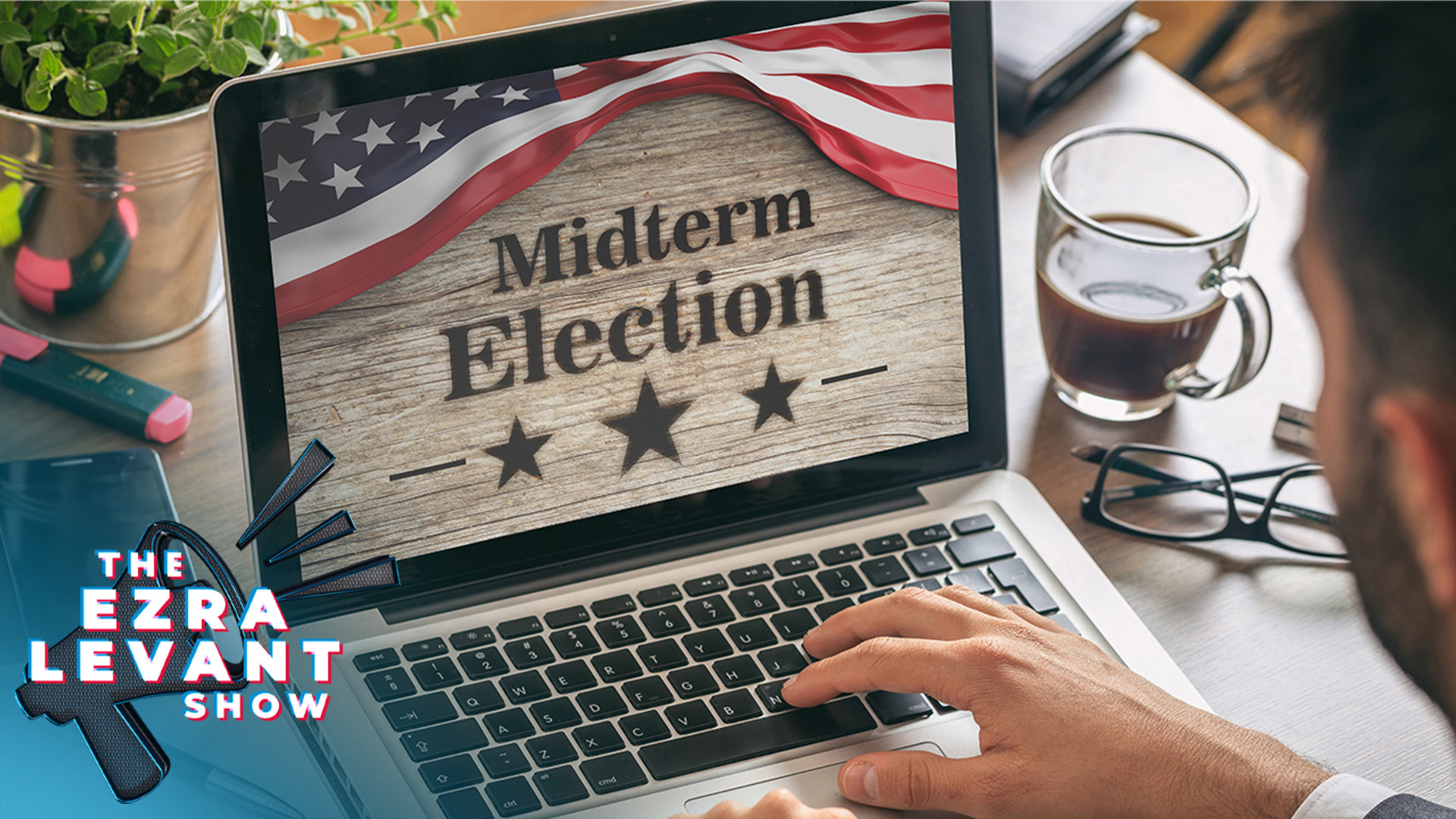 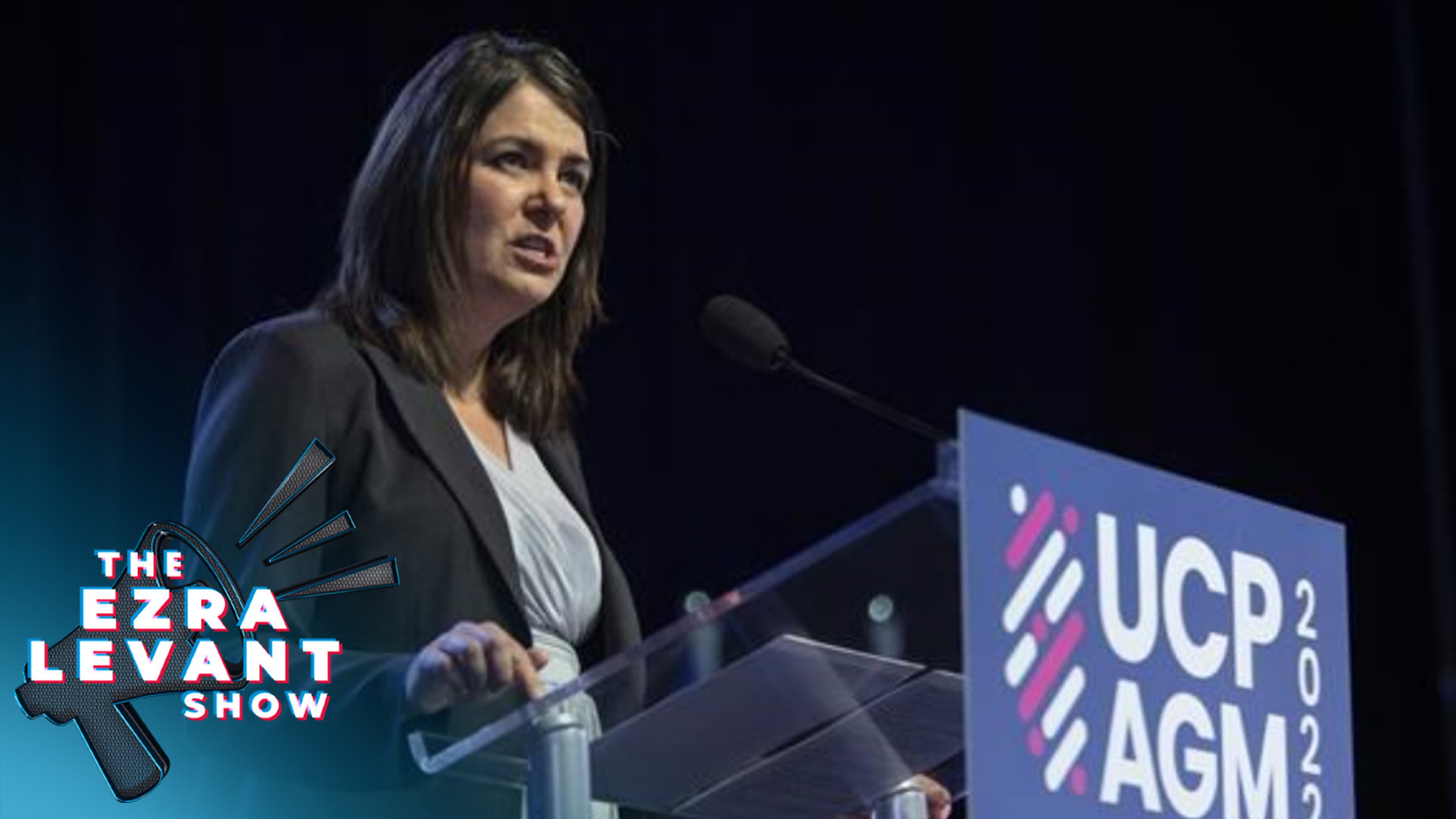