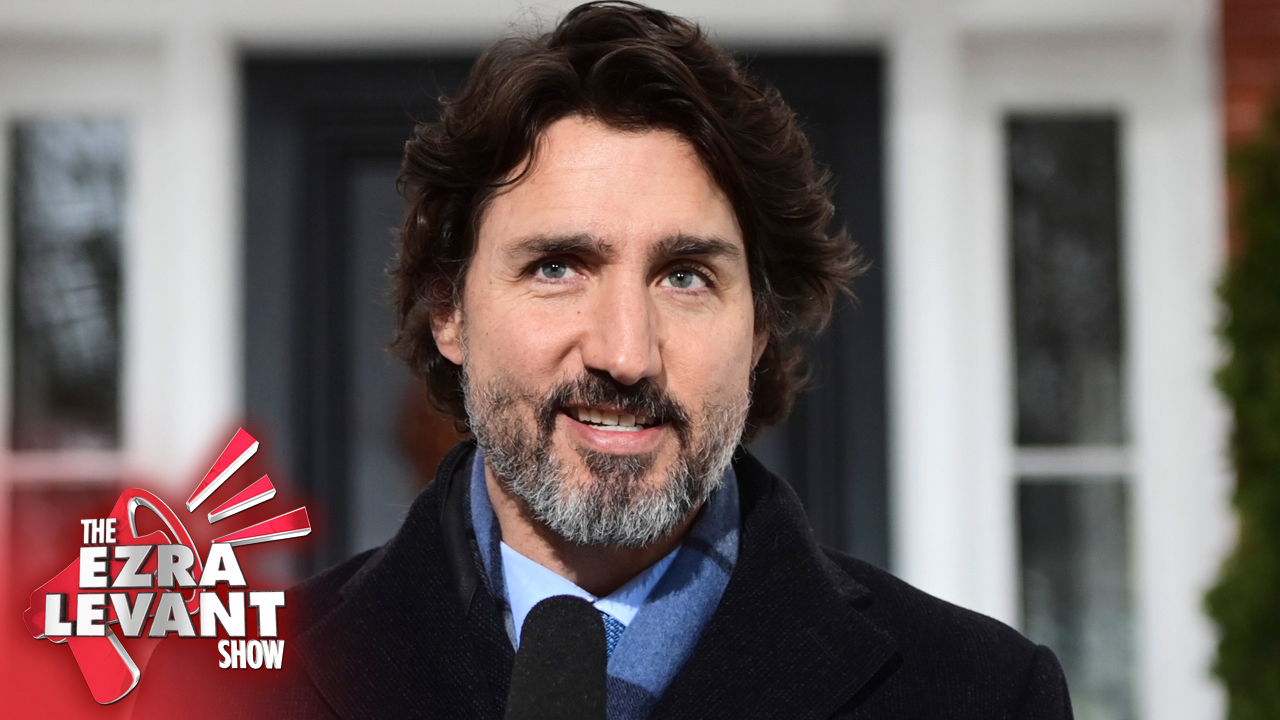 The last election was in October of 2019 — just 15 months ago. But it feels like an eternity ago — the whole world has changed. The pandemic was unknown and unthinkable back then. The world’s economy was being led by our close friend and ally, America, and that’s usually enough for us to benefit just by being close to them. But then came the virus from China that scared us all — and killed 17,000 Canadians.

I acknowledge that those statistics are questionable. I see headlines that there are no flu cases this year, and I wonder if they are simply being counted as Covid cases. I know that every year about six or eight thousand people die from the regular flu, so it’s fair to say Covid-19 is like a bad flu season. And no-one should be happy about that. But it is simply not true that this meets any reasonable standard for a national emergency, a national lockdown, and a national flattening of our civil liberties.

In Alberta, which is one of the few jurisdictions to publish useful information, you can see that a grand total of 33 people in all of Alberta died from the virus who did not have serious underlying conditions. Out of 1,307 total deaths.

I’m not saying there is a moral difference — a life is a life.

But it is useful to govern our public policy to know that this virus is not a serious risk to people under 70 who are healthy. Statistically it’s just not. So why are they being locked down, curfewed, fined and economically and social devastated?

If the average age of people dying is 82, why are you threatening to taser a 21-year-old extremely fit hockey player on an outdoor skating arena? What is the science or the public policy there?

But you see, no-one in authority is asking such questions, and everyone is stressed, and confused at best, scared at worst. I know there are some people who will never again emerge from their homes in a normal way — never visit their grandchildren again, never go to the restaurant again, never travel again. I know one grandparent who tells me his daughter refuses to meet him — she is terrified of “killing” him, so she just won’t visit him. She has been psychologically abused, turned into such a terrified person, and she is now abusing him in a way.

So imagine what such a population looks like in a vote.

The answer is: they vote from a position of terror. Or at least many of them do. They vote for the party that is taking the pandemic the most seriously — the most dramatically.

NEXT: Barry Cooper of the University of Calgary on his new book, called COVID-19: The Politics of a Pandemic Moral Panic.