Joe Biden’s first act as president could be the cancellation of the Keystone XL Pipeline. Do you doubt that Trudeau is smiling?

Look at this: it’s a photo of a briefing note for what Joe Biden intends to do on his very first day in office. It’s a symbolic day, the whole first week is symbolic — you might remember that Trump ripped up the Trans-pacific partnership trade deal; and he gave the green light to various oil and gas projects, including the Keystone XL pipeline.

I wonder how it’s going to work, though, given that the pipe already crosses the border. They finished that last spring. It’s actually built. What would removing a permit do? Ban the oil from being put in it and crossing the border?

How about Justin Trudeau? Trudeau claims he supports the pipeline. But I don’t believe him.

Trudeau hates Alberta and he hates the west and he hates oil — not his own use of it, but any of it made in Canada. He’s fine with the OPEC stuff — as you may know, Trudeau doesn’t tax oil from OPEC. It doesn’t get dinged with a carbon tax when it arrives here from Saudi Arabia. Only Canadian oil does.

Hey, all of you dainty conservatives, the ones who didn’t like the fact that Trump would sometimes swear, and would sometimes be mean — how do you like your Joe Biden now? Do you miss Trump yet, profanity and all?

NEXT: David Menzies joins me in studio to talk about the Saturday protest at Yonge-Dunas square in Toronto. 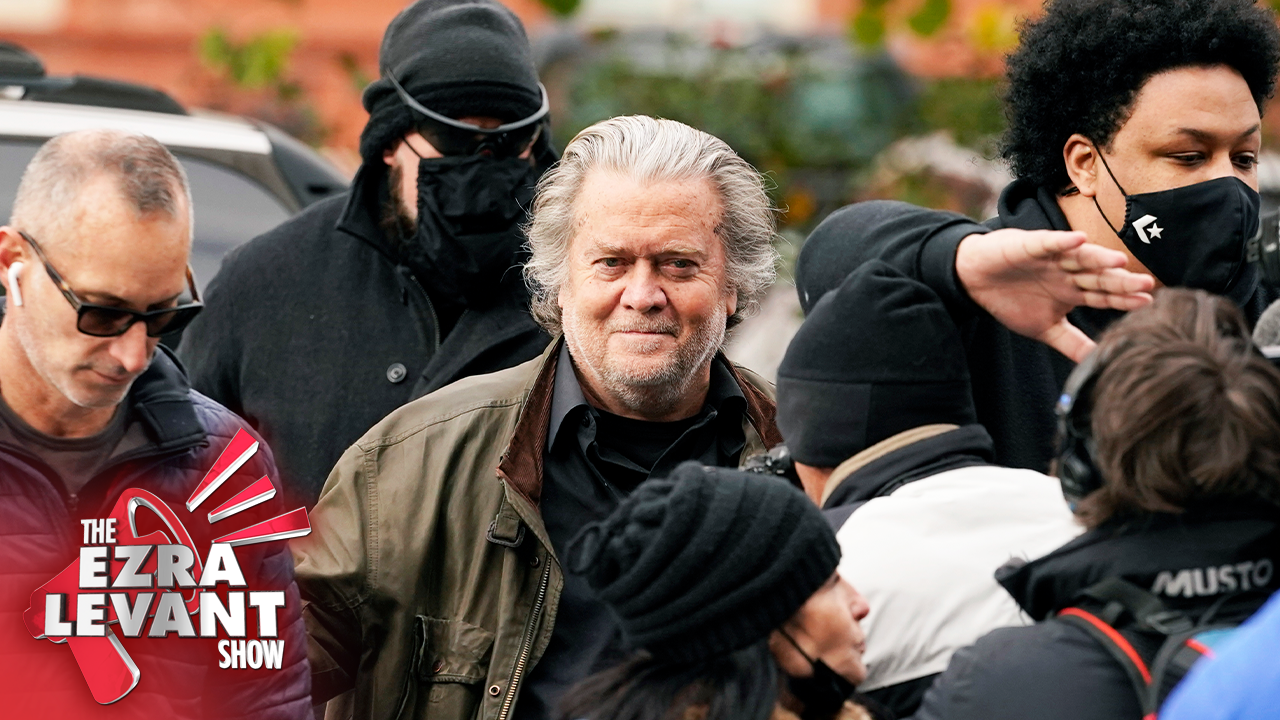 Are you comfortable with Joe Biden’s political rivals being arrested?