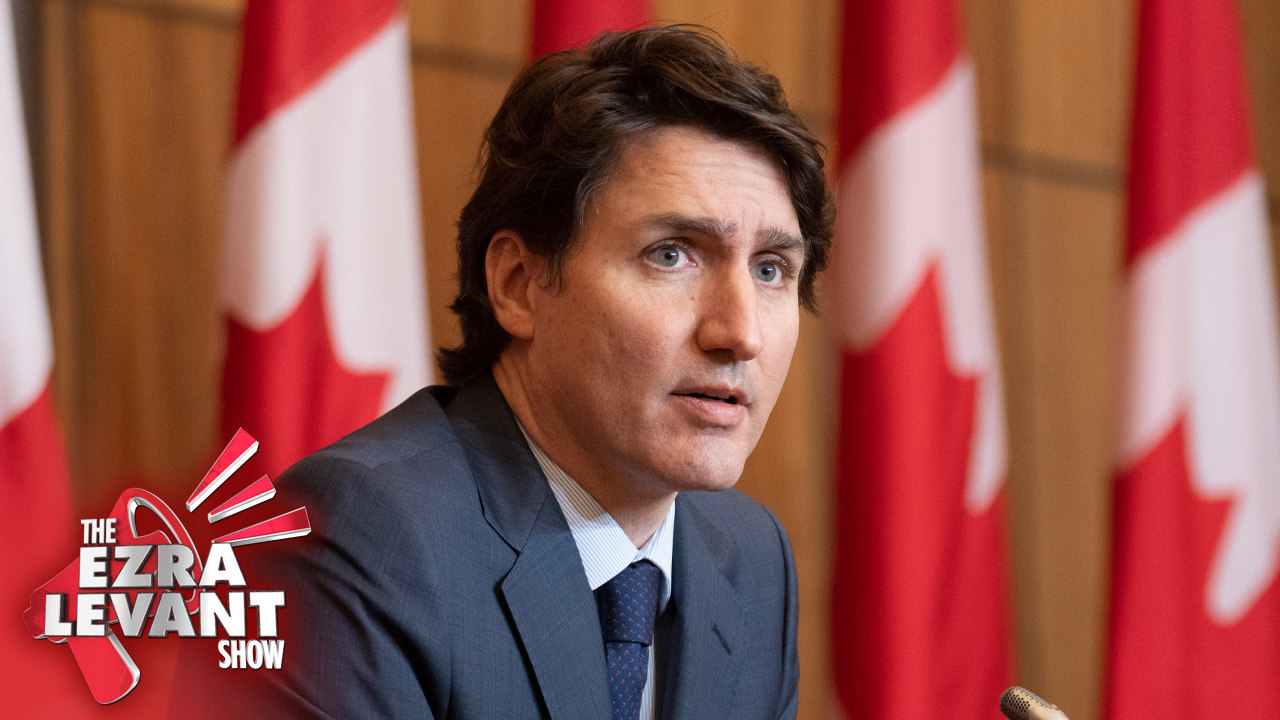 Great story in Blacklock's Reporter, one of the few independent news companies left in Canada:

Xinhua Seeks Parliament Pass
Media directors of the Parliamentary Press Gallery yesterday met behind closed doors to consider membership for Xinhua, the official propaganda agency of the Chinese Communist Party. The Gallery said it had not discussed the matter with the Prime Minister’s Office.

Xinhua is China’s equivalent to Reuters or the Associated Press. Except every word is controlled by the Chinese Communist Party.

I’m sure some of their human interest stories are politically neutral, but even as I say that, it’s not true — everything must support the narrative: China is happy, powerful, successful; its rivals are immoral, hypocritical and weak. So even the weather, even sports, would be propaganda.

But Xinhua is much worse than just propaganda. I mean, the CBC is propaganda, right? Everything I just said about Xinhua could, in some way, be compared to the CBC, or Britain’s BBC. But there is one thing that is worse. And I’ve had this told to me personally by Charles Burton, a former Canadian diplomat to China, who now writes about the Canada-Chinese relationship. He says that reporters from Xinhua call him up to ask him questions — they say they’re reporters. They say it’s a news story. But no news story is ever written or published.

Dr. Burton says it’s obvious what’s happening — they’re actually just spies. They do write up a report — but not as a news report, but rather, a report to the embassy, about the views of Canadian scholars who track the Canada-China relationship.

I remember, about 20 years ago, when some Falun Gong members had a press conference on Parliament Hill, and Xinhua sent some “reporters” to cover it, and instead of covering it, they actually stood up and started shouting at the Falun Gong. Literally threatening them and insulting them and disrupting the event. So not just propaganda; not just spying; actual intimidation and disruption.

Imagine how much worse they are now, 20 years later.

And so this spy ring, this group of propagandists and spies and agents provocateurs is applying for membership in Trudeau’s PPG. The same group that repeatedly bans us, at Rebel News, saying that we’re too partisan or advocate too much.

As if the Toronto Star and the CBC don’t; as if left-wing media groups don’t.

But even Trudeau’s henchmen would never claim that we spy for a foreign power; that we disrupt our “enemies” like Xinhua did.

And yet they are actually meeting to consider the application.

And why not? The PPG accredits foreign powers now — state broadcasters from Ukraine, from Vietnam, from Russia. I mean, there is no dictatorship they’ve refused yet, why refuse China? They hate us; we’re not allowed in. But genocidal countries that put millions of dissidents in internment camps? No problem.

This is a list of the executive on the PPG. Who are having their secret meeting — seriously, they’re doing it in secret. China-style.

Eight people. Two from the CBC — they love China, or at least do what Trudeau says, and he loves China. There’s someone from the Globe — the publisher of China Watch. That’s three yes votes, I presume. Two from The Canadian Press — also a huge benefactor of Trudeau’s bail-out. Two from Global News — extreme leftists. And two more Quebec bail-out newspapers. I mean, seriously, these are the insiders of the insiders. There really is no separation between them and the Trudeau Liberals — financially, ideologically, even their office space, right there in Parliament.

So what do you think? Do you think Xinhua will be banned from the PPG?