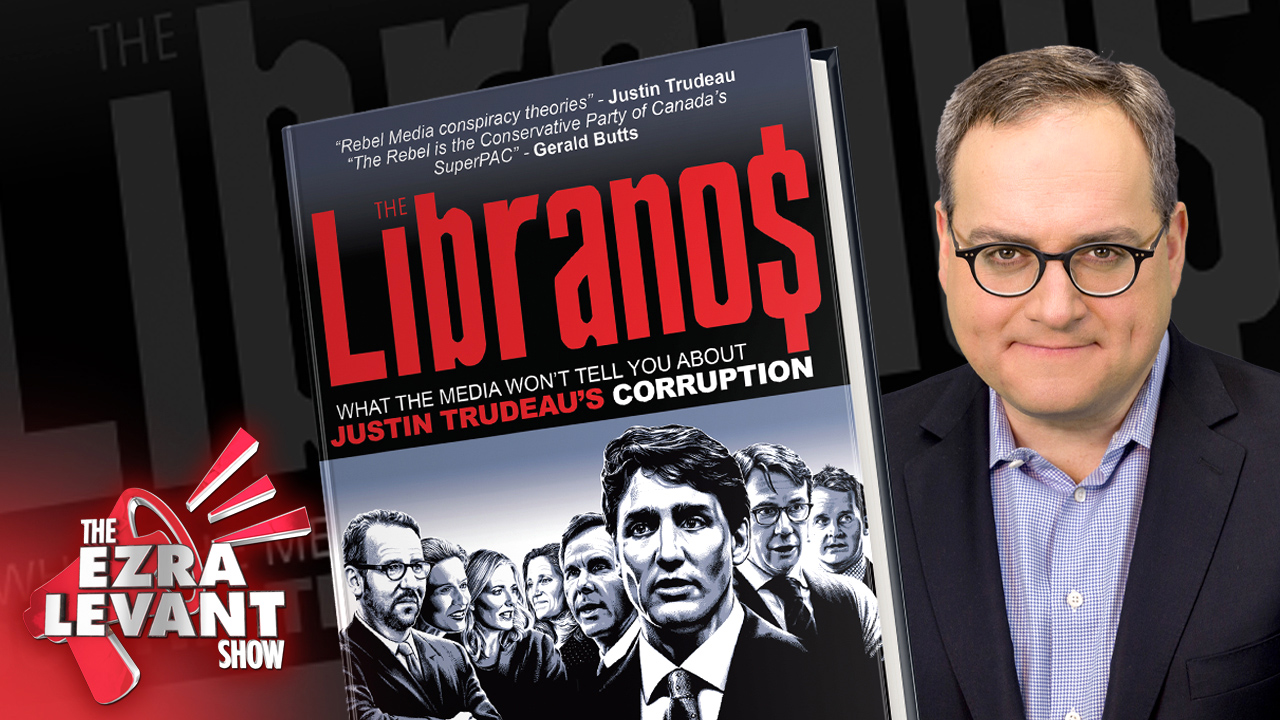 I just received a priority mail letter from Justin Trudeau’s Elections Commissioner: I’ve been convicted of two counts of breaking the law and I’ve been fined a whopping $3,000 — specifically for writing a book comparing Justin Trudeau to Tony Soprano, and for the drawing on the book's cover that compares them.

It's my best-selling book, The Libranos: What the Media Won't Tell you About Justin Trudeau’s Corruption.

They convicted me under sections 352 and 353 of the Elections Act.

The conviction letters say I’m guilty because “the book title’s reference to ‘Libranos’, which was clearly designed to create an association between the name of a registered party and The Sopranos, a mafia-themed television show, and to link the party to corruption.”

They also say the book's cover is an illegal election activity. It’s based on the original poster for the TV show, The Sopranos. Trudeau’s staff says that’s illegal because it’s too mean: “drawings of the show's characters were replaced with drawings of the leader and other public figures of the party.”

I know you’ll find this hard to believe, so I’ve put a copy of the two convictions on SaveRebelNews.com so you can read the letter for yourself.

I’m going to appeal these illegal convictions. And I’m going to help other journalists and authors, even though most of them these days are fine with censoring conservatives and cancel culture.

I’m going to challenge the constitutionality of this entire law, so that no other Canadian will ever be interrogated by police and convicted in a secret trial and fined $3,000 again, for criticizing a politician.

If you can help me, please donate here to chip in to our legal defence fund.

NEXT: Marc Morano (@ClimateDepot on Twitter) on Joe Biden's cancellation of Keystone XL and other changes in energy policy.