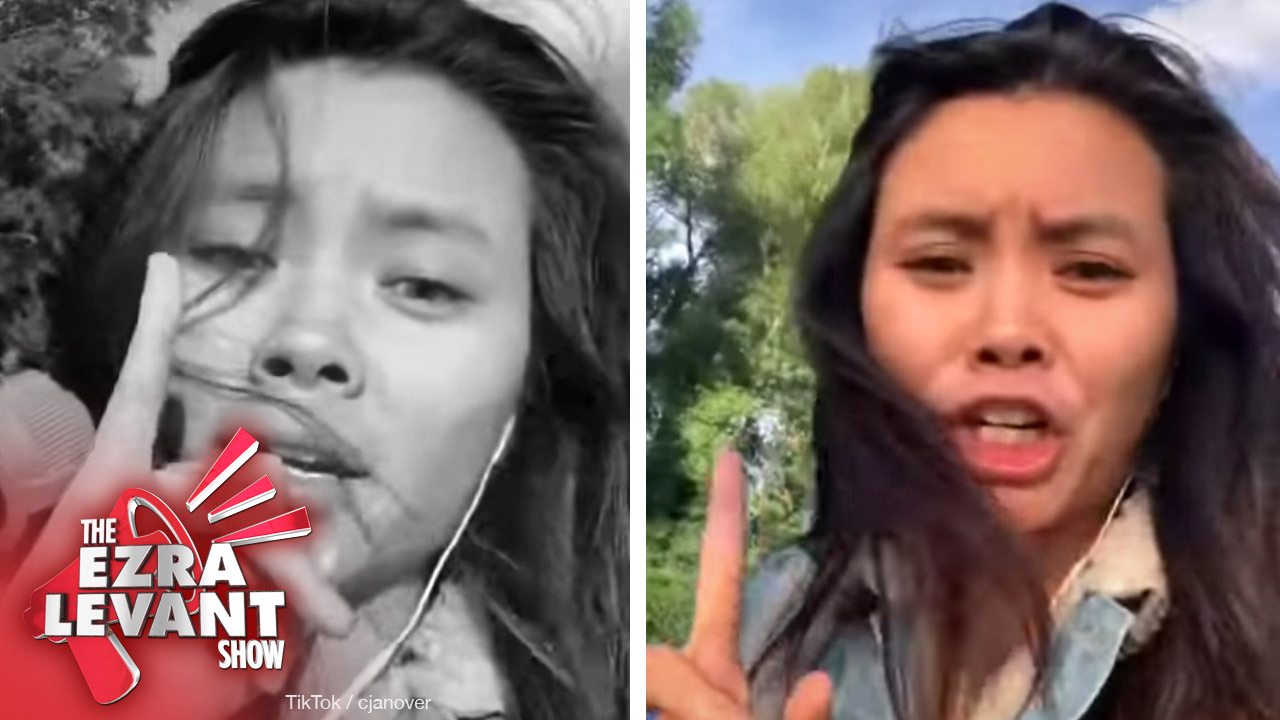 Claira Janover is young, healthy, pretty, and a Harvard grad. The United States doesn’t have an aristocracy the same way the UK does. But you get a Harvard degree, and you’re as close to royalty as they come in America.

(Although I wonder if she got into Harvard as part of their affirmative action program for visible minorities...)

Claira is sick of people saying All Lives Matter. She gets really, really mad about it. Even a bit stabby.

That’s not generally a good look.

And so Deloitte, the huge multinational firm that recently hired her, let her know that she was not really welcome there anymore.

But don’t worry for the young lass. She’ll probably be hired by Black Lives Matter. Maybe she’ll even claim that she is black, like Rachel Dolezal and Shaun King do — a couple of white kids pretending to be black activists.

There are a number of Claira Janover crowdfunding pages out there, like this one.

I’m not sure exactly what the money is for. Other than she’s monetizing her 15 seconds of fame

I have to tell you, Claira Janover may be a Harvard grad, and she may have once secured a position with Deloitte.

But I think she actually wants to be Internet famous.

I think this is the best moment of her life.

I also bet this is the first time in her life anyone has said no to her. No-one at her university would have. Not professors, not other students.

The first time she was ever said no to — and she’s shocked. And look at the mess she’s in. All lovingly recorded for the cameras.

Yeah, come to think of it — Claira Janover is exactly what an Ivy League education is about in 2020.

Parents: save your three hundred grand, and send your kids to community college instead.

GUEST: Manny Montenegrino joins me to talk about "the two Michaels," Canadian citizens who are still detained in China. We also discuss how Trudeau's disregard for Canadian law may affect China's view of Canada.