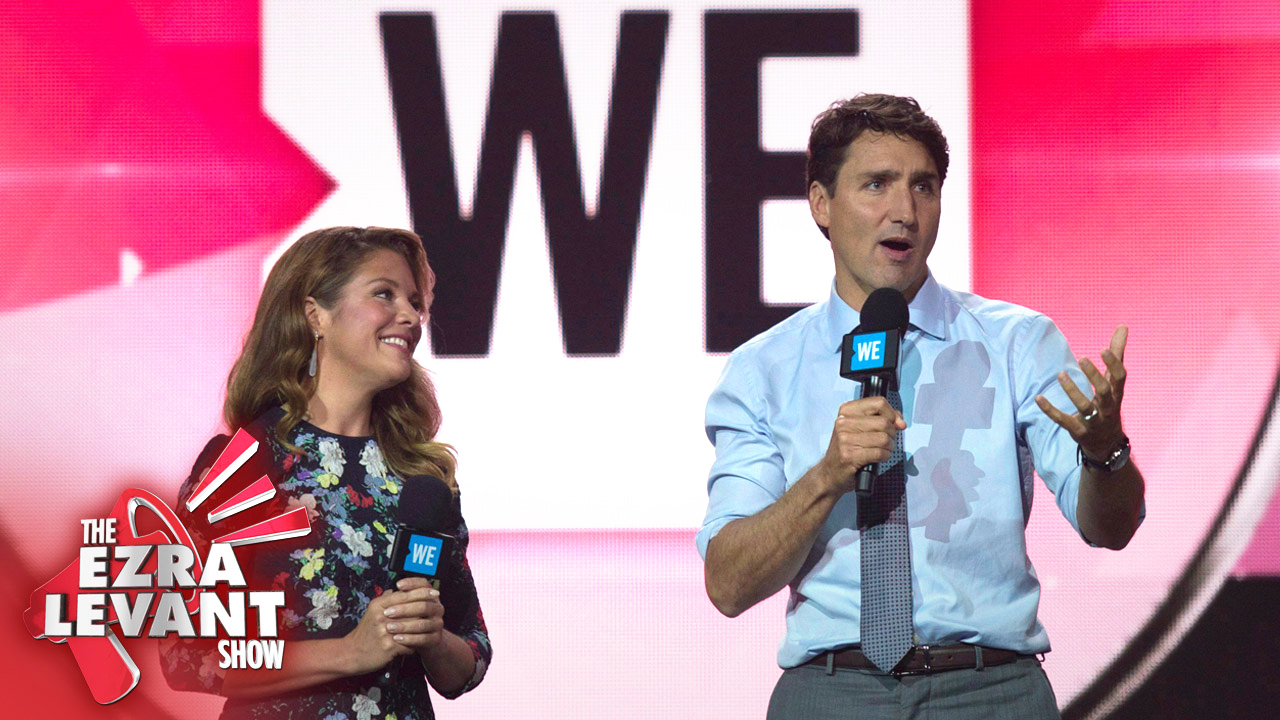 Let me start with some disclaimers:

Canadaland is a left-wing gossip website run by an unethical man named Jesse Brown. His journalism is often shoddy to the point of being dishonest.

But as British prime minister Boris Johnson once wrote in a wonderful article about tabloid journalism, "only a gutter press can keep clean the gutters of public life.”

And so I say kudos to Jesse Brown and his left-wing gossip blog for cleaning up Canada’s gutters just a little bit this week. For it was them — not the CBC — that broke the news that the giant corporation called WE Charity had been secretly paying hundreds of thousands of dollars to Trudeau’s family, all while Trudeau was trying to steer hundreds of millions of tax dollars to WE Charity, in a bizarre and corrupt scheme.

Now, Canadaland had been investigating We for more than a year. It was good work, I admit; and you know it was good work because WE threatened to sue — but never did. In fact, they weirdly hired a retired judge to write a sort of “ruling” as if a lawsuit had happened.

Trudeau Family Paid Hundreds Of Thousands By WE Organization

WE says it paid $312,000 for 28 speaking events by Margaret Trudeau, the mother of Prime Minister Justin Trudeau, and $40,000 for eight events with Alexandre “Sacha” Trudeau, the PM’s brother.

Right. They just kept making those payments in error, 28 times. Could happen to anyone. Completely not a bribe, people.

Canadaland was on the hunt, and WE was nervous.

So they leaked the "honorarium" story, with the “bad news” about themselves, to the CBC, knowing the state broadcaster would spin it in a pro-Trudeau way.

And the CBC did not disappoint. TONIGHT I'll show you how the CBC, which gets over $1 billion a year in your tax dollars, spun the story to make excuses for Trudeau. Even their "comedy show" got in on the act.

If Trudeau’s family is taking in huge sums of cash from WE Charity without telling us — who else is?

NEXT: Spencer Fernando joins me to talk more about this latest Trudeau scandal.