Free the Two Michaels: If Trudeau won't act, then we will. Here's how. 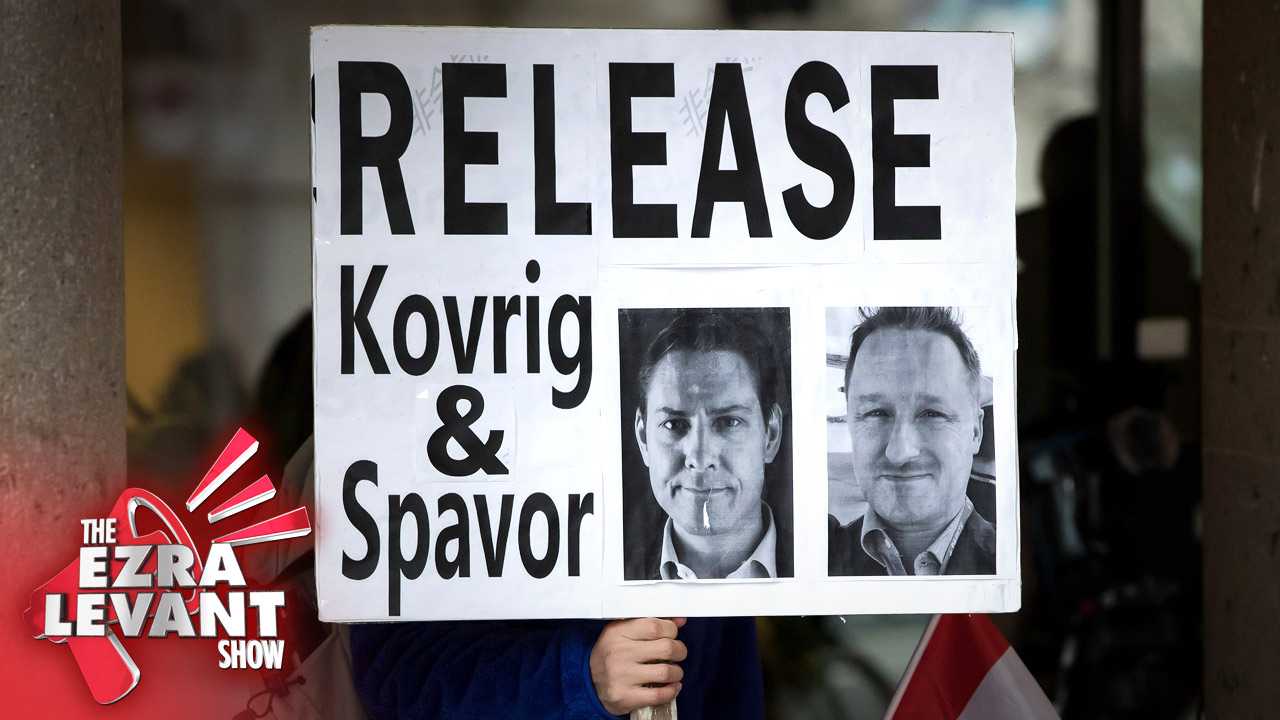 Justin Trudeau hasn’t done anything about it.

In fact, he continues to send foreign aid to China, even sending our entire national stockpile of face masks and other equipment to China, for free, in the middle of the pandemic.

The two Michaels have been held for a year and a half without being charged with any crime, in a room where the lights are never turned off. That’s a form of torture. They are being denied visits from Canadian diplomats.

China has been crystal clear about what they are doing: They are taking hostages.

They’re not even trying to hide it — Chinese dictators repeatedly admit that these two Canadians were seized as a bargaining chip, to force the release of an accused Chinese criminal in Canada — Meng Wanzhou, the CFO of Huawei.

So what have we done, as a country, in response to this barbaric behaviour? Have we kicked out Chinese diplomats? Or sent home the thousands of children of corrupt Communist Party officials who attend Canadian universities, taking up spaces otherwise available to Canadian citizens? Have we put any tariffs on Chinese imported goods? Have we even just used our words to condemn them?

The opposite, actually. Trudeau is even giving more foreign aid to China, including a bizarre financial grant to the Wuhan Virology Lab.

It’s humiliating of course. It’s un-Canadian. And most importantly, it’s not working.

So we came up with an idea.

So we asked Professor Matas what we could possible do to help the two Michaels, and then crafted a plan.

We will draft a formal complaint about how the two Michaels are being mistreated by China. File it with the “special rapporteurs” at the UN’s human rights council. Make China answer it. And use that answer politically and diplomatically to name and shame China as breaking international law, international norms.

Will it free the two Michaels? Probably not. Will it bring their plight to a wider audience? You be it will.

Will we hopefully spur actual politicians to do something more — maybe even to take over this project? I hope so.

If you think this is a good idea, please help me out, by going to FreeTheTwoMichaels.com. I’ll post updates there when the legal complaint is ready, plus all our follow-up work.

It’s a small step. But that’s more than anything Trudeau has done.

If you believe in standing up to China, and calling out their bullying, please go to FreeTheTwoMichaels.com and lend a hand — thanks.

NEXT: There's a new book out called Nothing Left to Lose: An Impolite Report on the State of Freedom in Canada.

Isn't that a great title? My guest is the author, Philip Slayton, who talks about cancel culture and much more.