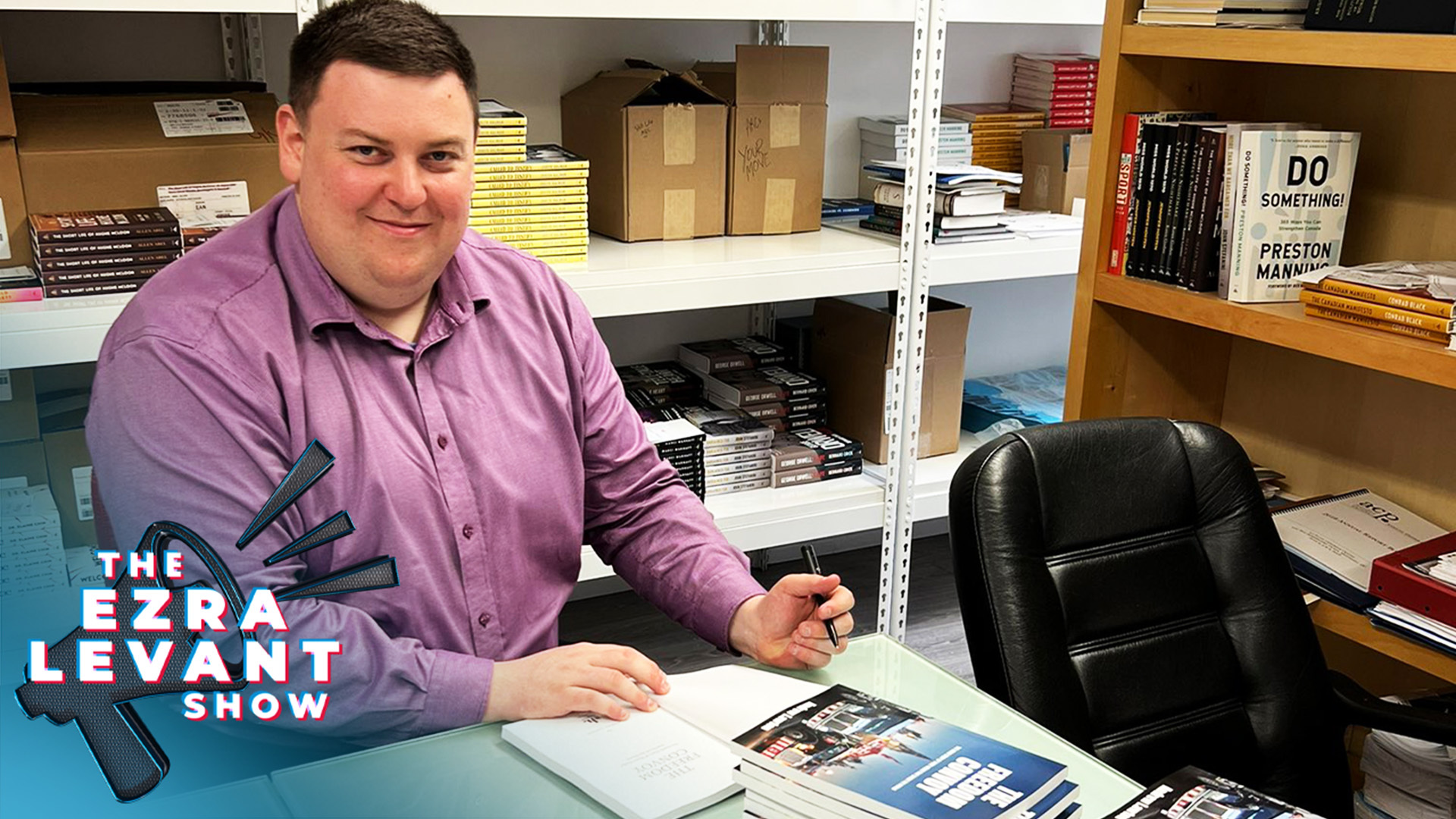 And no. I didn't write that backwards. Canada, under the leadership of Justin Trudeau, is out CCPing the CCP on some issues.

Let's start with the state of religious freedom.

Cardinal Zen, the outspoken freedom-fighting 90-year-old retired Archbishop of Hong Kong was recently arrested by the Chinese government for engaging in anti-government activism. It was an outrage, a predictable attack by the communists against the Church and the detainment of Zen drew outcry from around the world, including from Conservative MPs in Canada.

Zen, thankfully, was released on bail after a few short hours.

But we Canadians spent the pandemic besting the evil Communist government of China in the race to lock up outspoken pastors who would not bring their congregations to worship at the altar of the state. In Alberta alone, over the course of two years, Pastors Art Pawlowski, Tim Stephens and James Coates were all arrested and held for weeks without bail for refusing to comply with COVID rules that would violate the practice of their faith. Others, still, were ticketed, fined, harassed, surveilled and threatened. Many churches were pushed underground.

Then there is the state of free and peaceful protest.

Zen, for a short time, was a political prisoner in China. He remains under constant threat for his work with the underground Christian church in China and for offering financial aid and medical help to people harmed and detained in the 2019 freedom protests in Hong Kong as China took the city-state back under its control. The CCP uses sweeping “security laws” to arrest, detain and seize assets of anti-government activists.

A similar law, the Emergencies Act, was invoked to euthanize peaceful anti-government convoy protests in Canada. Tamara Lich is a prisoner in Ottawa after the diminutive Metis grandmother organized a convoy from Ottawa from Medicine Hat, Alberta to the nation's capital to protest remaining COVID restrictions. Though she has no criminal record and is entirely non-violent, she was held for weeks in jail without bail, deemed a threat to peace and order. She is back in jail again now, accused of a minor bail violation; namely appearing in a photograph with another convoy protester taken in a room full of lawyers at an event she had the court's permission to attend.

This all brings me to the books and an article I read in the Guardian (yes, the Guardian) today:

With hundreds of exhibitors spread over the city’s major exhibition facility, the seven-day event which began this week once drew more than 1 million visitors and was a staple business opportunity for the sector.

But this year publishers that showcased books last year about the protests that swept the city in 2019 have been banned from the book fair, without explanation.

In Canada we do this too.

True North's Andrew Lawton wrote a best selling book about the convoy to Ottawa. The Freedom Convoy: The Inside Story of Three Weeks That Shook The World was a best seller in multiple categories before it was even published. Yet, Canada's largest physical book retailer, Chapters Indigo, won't stock it and won't say why. But if you need a copy of Mein Kampf or The Communist Manifesto, Chapters Indigo has you covered.

I envision a future where some idiotic generational politician says he admires Canada's basic tyranny.