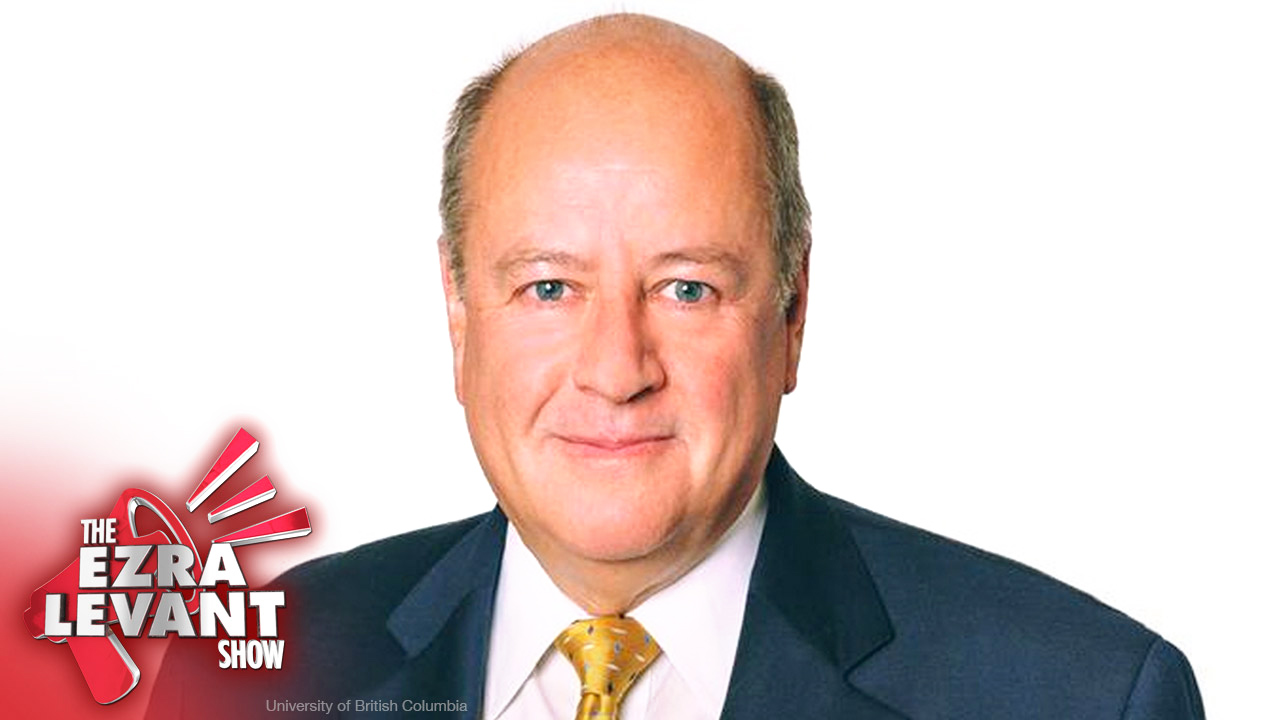 Michael Korenberg, the chairman of the University of British Columbia was fired for liking a tweet by the U.S. president.

Or, if you're reading the CBC's take:

“Head of UBC board of governors resigns after liking racist, far-right comments on Twitter”

So, does far-right extremism run rampant at UBC?

That’s news to me. I wish I knew, I would have gone there instead of the liberal law school at the University of Alberta.

Of course, it’s a lie, one that the CBC regurgitates.

On tonight's episode of The Ezra Levant Show, we'll look at the whole story: Korenberg's social media “likes” concerning Trump and Black Lives Matter, his apology, the media response and what the University of British Columbia's Students Against Bigotry groups think counts as white supremacy and racism.

Real talk — if you’re being deplatformed, drop me a line at Ezra AT RebelNews dot com. I’ll help you if I can. Someone’s got to stand up to these fascists.

NEXT: Joel Pollak of Breitbart joins me to talk about statues being vandalized and removed in America.