Cancel culture: The world has gone mad — and no-one is crazier than the Media Party 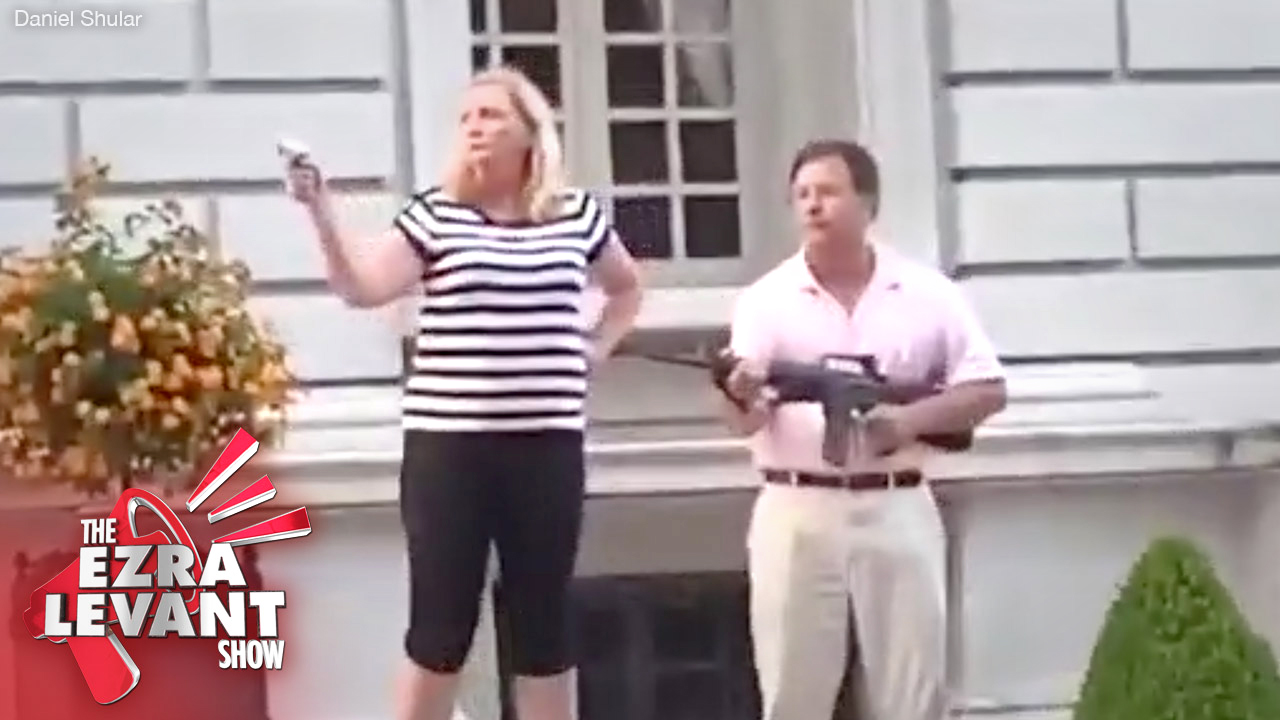 Did you see this headline the other day, maybe on social media?

Trump keeps claiming that the most dangerous cities in America are all run by Democrats. They aren’t.

It’s written by the fabulously named Philip Bump. But it’s The Washington Post, so you know it’s true, right?

The headline — which is all 90 per cent of people will read, certainly on social media — is that Trump was lying and the most dangerous cities are not Democrat-run.

But as you can see from the graph included right in the article, they are:

There’s only one Republican city in the top twenty most violent cities in America by raw numbers, and none per capita.

Wow, that couple sounds awful. And that peaceful crowd sounds so peaceful. I know who’s side I’m on...

Until I read these facts buried in a news story:

Mark McCloskey told KMOV-TV that a mob rushed toward the home as the family was having dinner and “put us in fear of our lives.”

“This is all private property. There are no public sidewalks or public streets. We were told that we would be killed, our home burned and our dog killed. We were all alone facing an angry mob,” McCloskey said.

The whole area was private property. A sign on the gate door said so.

Can you believe a word people say?

And by people, I mean the media.

Who will stand up to this madness?

We live in an age of terror. Not just violent terrorism, of which there is still plenty. But the terror of the mob; the terror of cancel culture; the terror of being accused of something, anything, and having no defence — because the charges are indefensible, and there are no defences.

That is the age we’re in. We’re doing our best to stand up to it.

NEXT: Earlier this month, we told you about Leighton Grey, the First Nations lawyer who was driven out of a prestigious and vitally important job, by the CBC and some professional busybodies.

I'm proud to say that tonight, he'll be my guest, to tell us the latest on this absurd witch hunt.