CPC leadership candidate Jim Karahalios: The Party establishment is out of touch with the grassroots 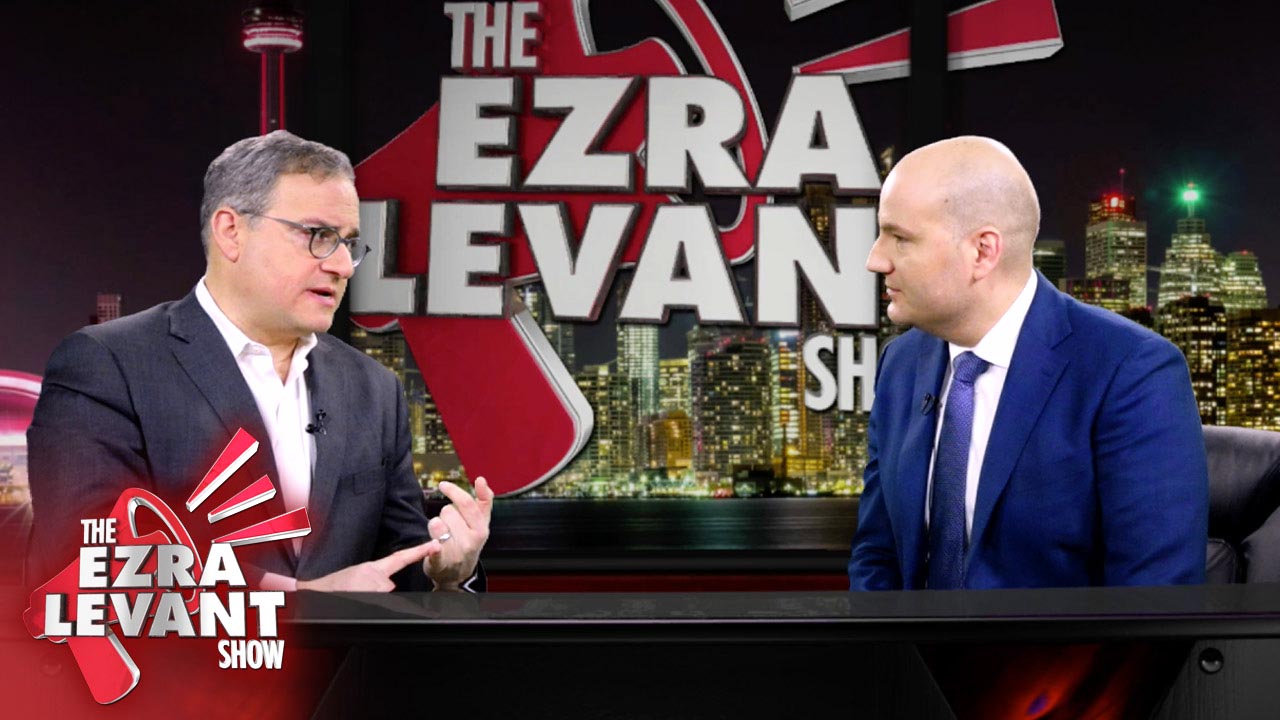 As part of our series of interviews with leadership candidate for the Conservative Party of Canada, tonight we're joined for the full show by Jim Karahalios.

A lawyer with two engineering degrees, Karahalios says he was inspired to get involved in politics during Stephen Harper's time as prime minister.

I first came to know about him during his fight against the carbon tax being pushed by Ontario PC leader Patrick Brown. Karahalios remains critical of the influence that such Red Tories have on Conservative Party platforms, right down to the selection of potential candidates. He believes the party is out of touch with the grassroots, and is running a "top down" organization.

TONIGHT we talk about his stand on issues such as the anti-pipeline blockades, getting out of the Paris Accord and government corruption.

Plus, he also has plenty of criticism of a number of his rivals for the leadership spot.

If you want to learn more about Jim, and support his campaign, you can visit his campaign website at JimKarahalios.ca.