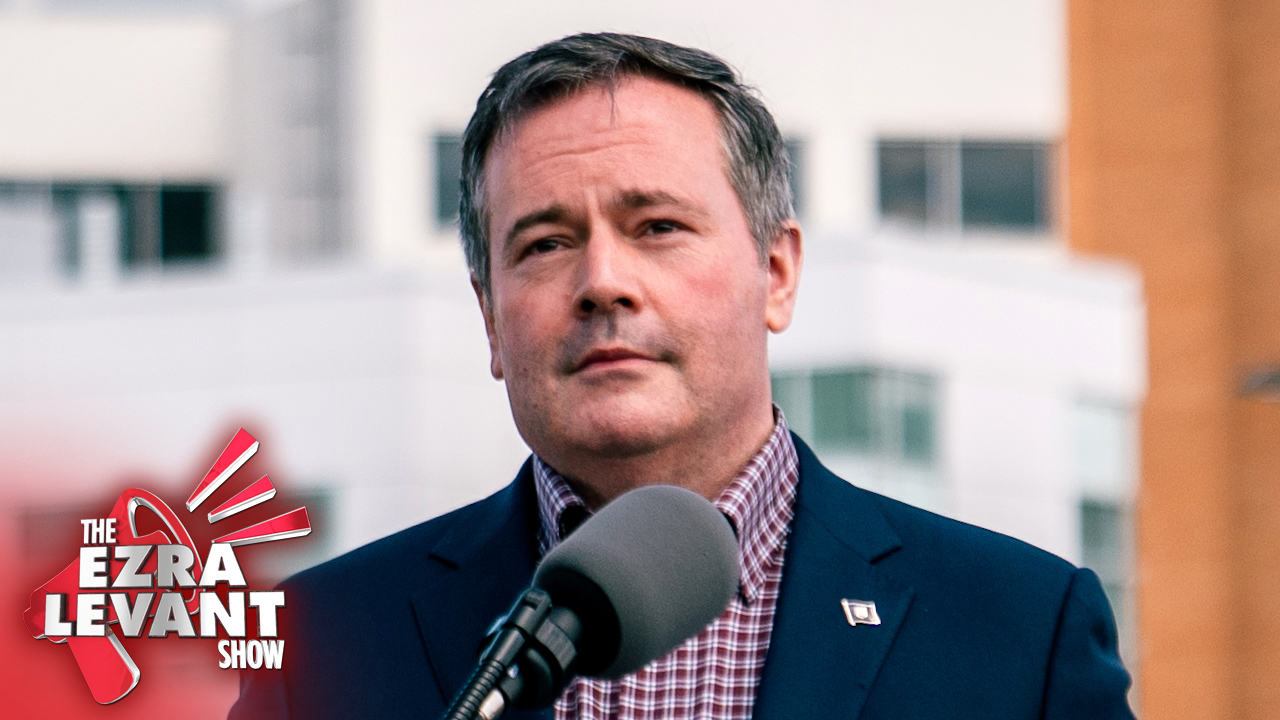 Last night Jason Kenney announced the harshest lockdown yet for Alberta. He’s banning pretty much all social interaction, both inside and outside, shutting down countless businesses and he’s doubling his enforcement.

But why is he doing that?

Here is the chart from the Alberta government itself showing the daily deaths in the province.

So why is he locking everyone down now? See the graph for yourself: the death rate is flat.

Why panic? I know why — because “cases” are up. What is a case? Someone who tests positive — but doesn’t even get sick? That counts as a case. Someone who gets sick, but it’s mild, it’s over in a couple of days like the regular flu, and then they’re naturally immune to it? That’s a case, too.

People who get sick from the virus and get better — that’s not a terrible outcome. If you’re worried about dying, and that’s a good thing to be worried about, how about focus on, you know, the 81-year-olds with heart conditions and strokes and cancer? I’m all for that.

But the thing is, that’s not who Kenney’s new rules focus on. I know because I watched his speech and read his new memo.

This isn’t about health. This is about control and power.

Many Albertans, like many other Canadians, love being told what to do. Others are holding the stick, not being hit with it — the staycation class, the lockdown class, the bureaucrats and officials. Politicians, for example.

But many Albertans won’t. Rural folks, who have nothing to do with spreading diseases in big cities. Anyone, rural or urban, who looks at the science on the government’s own website and asks: why are you bullying children and young people and shutting down businesses for families — when they’re simply not at risk, statistically?

Or they’ll say: we live with risk every day. Life is about making thoughtful decisions about risk. And 14 months into this, it’s not the apocalypse we were told it was.

NEXT: The Whistle Stop Cafe was raided this morning by police and Alberta Health Services. Here's a recap to get you up to speed!