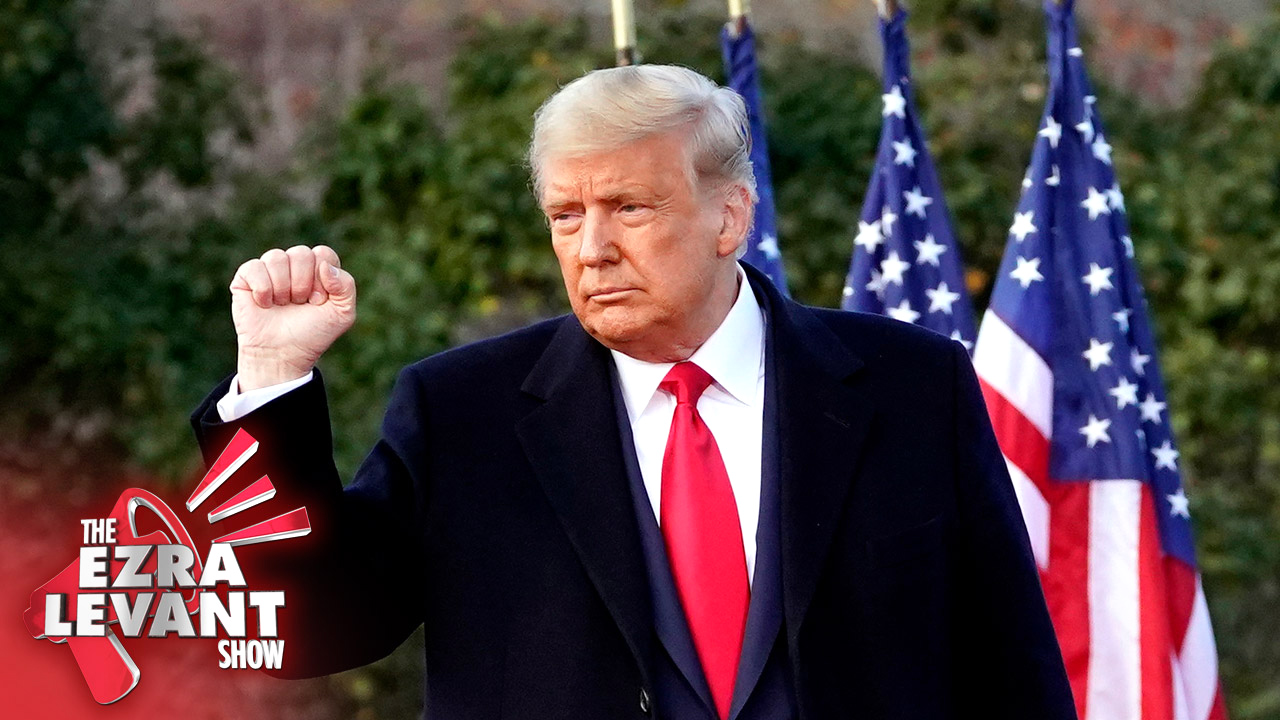 If you’re watching this on the night of November 3, you can also catch us live on our Election Night YouTube livestream watch party.

We’re going to be covering the election results all night, and we’re going to stay up till at least 3am if necessary! Most of our Rebel team will be involved, plus Ben Weingarten, one of the most interesting commentators in U.S. politics.

So please tune in over there. But let me leave you with some quality viewing over here:

Tonight, let me invite you to look at some of our favourite Trump videos of this campaign — and over his four momentous years as president!

Here’s the first one — when I came out as a Trumper! It was back in 2015 and Donald Trump had just announced he was running for president. At first, I laughed — was this a celebrity stunt to get more media coverage? But as I listened, I realized: no — he was dead serious. And he was great. Take a look:

I was an early Trumper. And my God, has he delivered.

Sure, he’s rough and rude. So what? Look at what he’s done.

Right after his election, in November of 2016, I made this short video about Trump fighting with a Saudi prince. I wrote it quickly and didn’t give much thought to it — it went on to become my most watched-video ever — more than 5 million views!

One of my favourite things about Trump is his support for oil and gas and fracking and pipelines, and his derision for the UN and global warming activists. Here’s an old video I did on that — this is from 2017:

I want to show you one more oil and gas related video — but it’s actually about the media missing Trump; oil and gas is secondary. This is also from back in 2016:

OK. Those are blasts from the past. But here’s a fun new video from our newest contributor, Drea Humphrey. Take a look:

Well, that’s our “best of Trump” montage. Thanks for tuning in.

Now switch over to YouTube to watch our election night livestream!

Good night — and good luck to us all!