Elderly woman chooses suicide instead of living through a second lockdown

This story is so awful, I thought it might be a hoax, and part of me still thinks it is.

I can’t even believe it; and I can’t believe how many people are parties to it, collaborated in it, aided and abetted it.

That’s what makes it hard for me to believe. How everyone went along with it.

But I suppose, watching people alone in their cars by themselves dutifully wearing a mask, perhaps I should be surprised that people go along with things as easily as they do:

OK, so she was obviously stopped, right? Talked out of it, right? She was rescued, right?

If not by some government authority, at least by her friends and family, right? 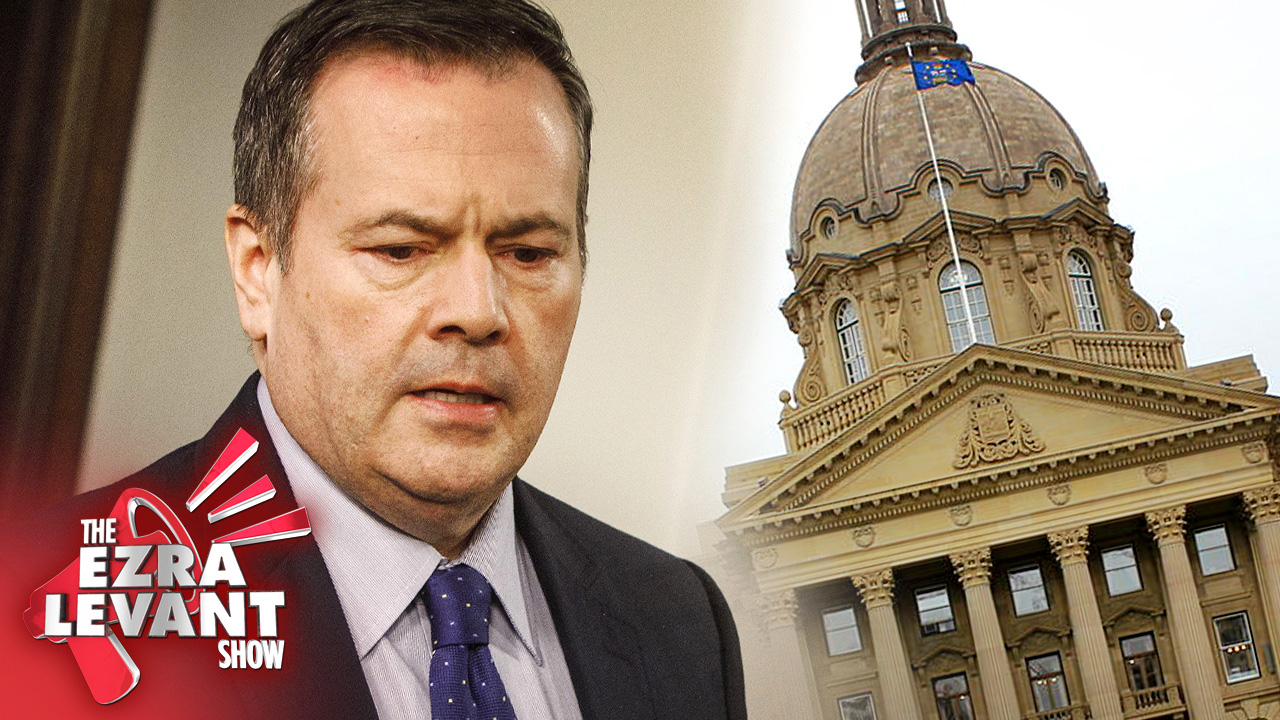 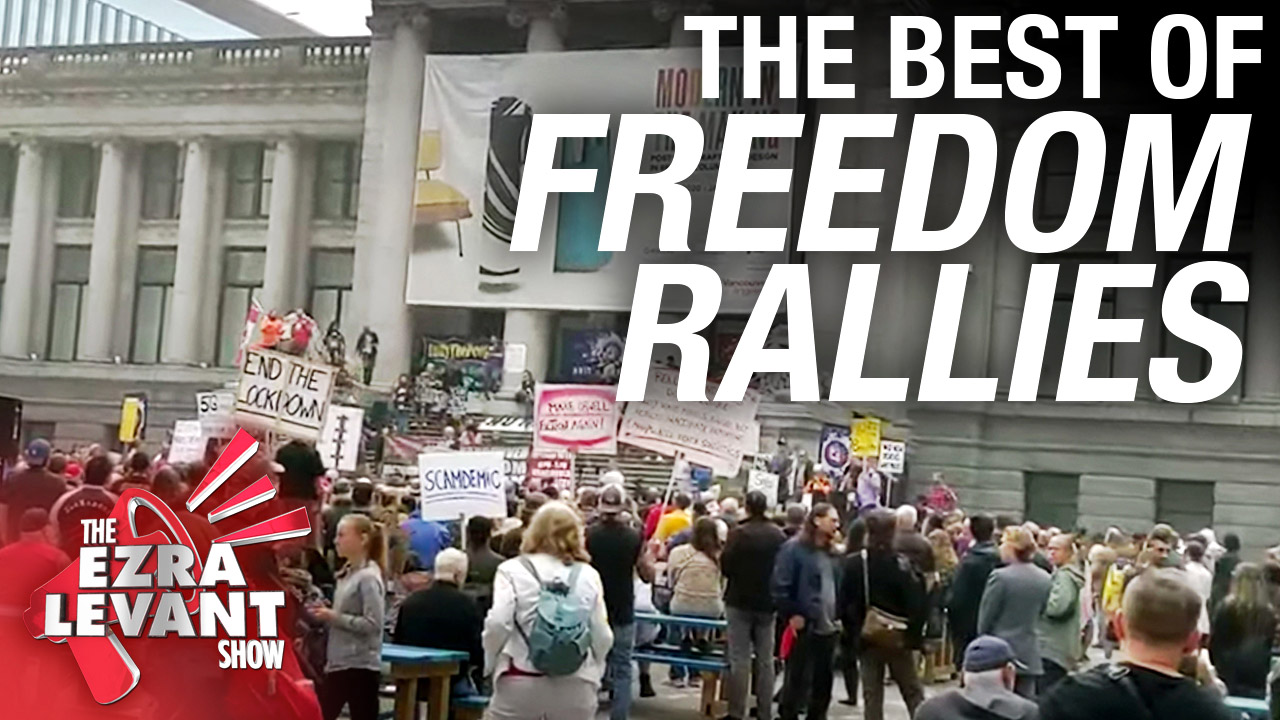 Running out of patience with the lockdown