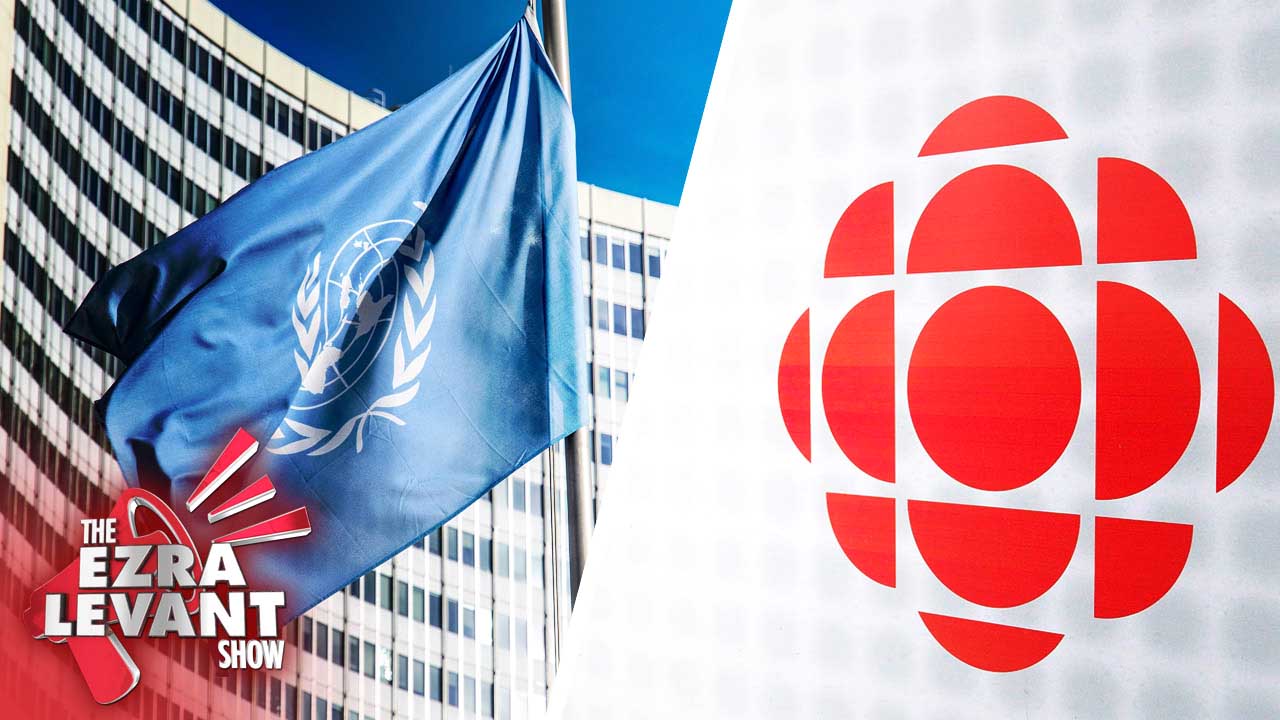 Who's the bigger liar — the CBC or the United Nations?

Remember our exposé on the group of 11,000 “scientists” who signed off on a study about global warming? It turned out to be fake news. Anyone could sign on to it!

The CBC shared it as fact, thanks to host Suhana Merharchand and the CBC's science reporter Nicole Mortillaro. Mortillaro isn’t a scientist — she has a Bachelor of Applied Arts in journalism. And now Mortillaro is back with more news, this time based on a report from the United Nations.

According to the CBC and the CBC's non-scientist science reporter: “Without drastic action, our planet is headed toward warming of 3.2 C in less than 100 years”. Action must be taken immediately under the United Nations, a group which is heading to Madrid on December 2 to host their 25th climate change conference (COP25). We're going, too — we're sending Sheila Gunn Reid and Keean Bexte! Stayed tuned for that by checking out RebelUN.com.

In tonight's episode I'll look at the UN report, and the CBC article, and see why they want us to spend more trillion of dollars every year to fix this catastrophe.

NEXT: Keean Bexte joins me to talk about his HongKongReports.com trip, including the riots at PolyU and to tell me more about the strange break-ins and SIM card he found in his hotel room!