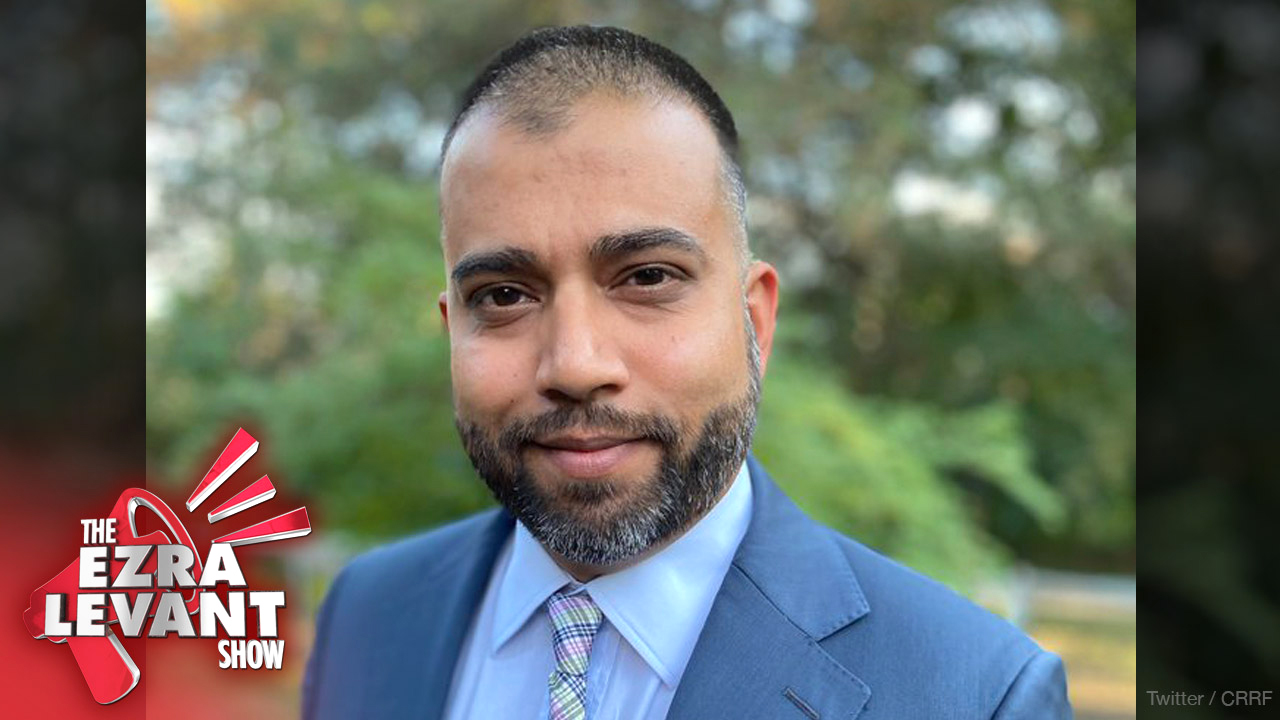 Mohammed Hashim is a political spin doctor. And now he's the new head of the Canadian Race Relations Foundation.

Hashim has done nothing to improve race relations. He does not heal rifts.

He defends terrorists; he spins the media; he propagates lies about the security threats of Islamic terrorists; he denounces Jews who are worried about terrorism.

And he even criticizes the Liberals for what little they’re doing about terrorists.

That is the man Justin Trudeau and Steven Guilbeault just put in charge of a government bureaucracy with $26 million in assets.

The crazy thing is, the race relations foundation was set up in part with funding by Japanese-Canadians, to help learn the lessons of the Japanese interment. Imagine what those founders would think now, with such a hustler running the show — and spending their money.