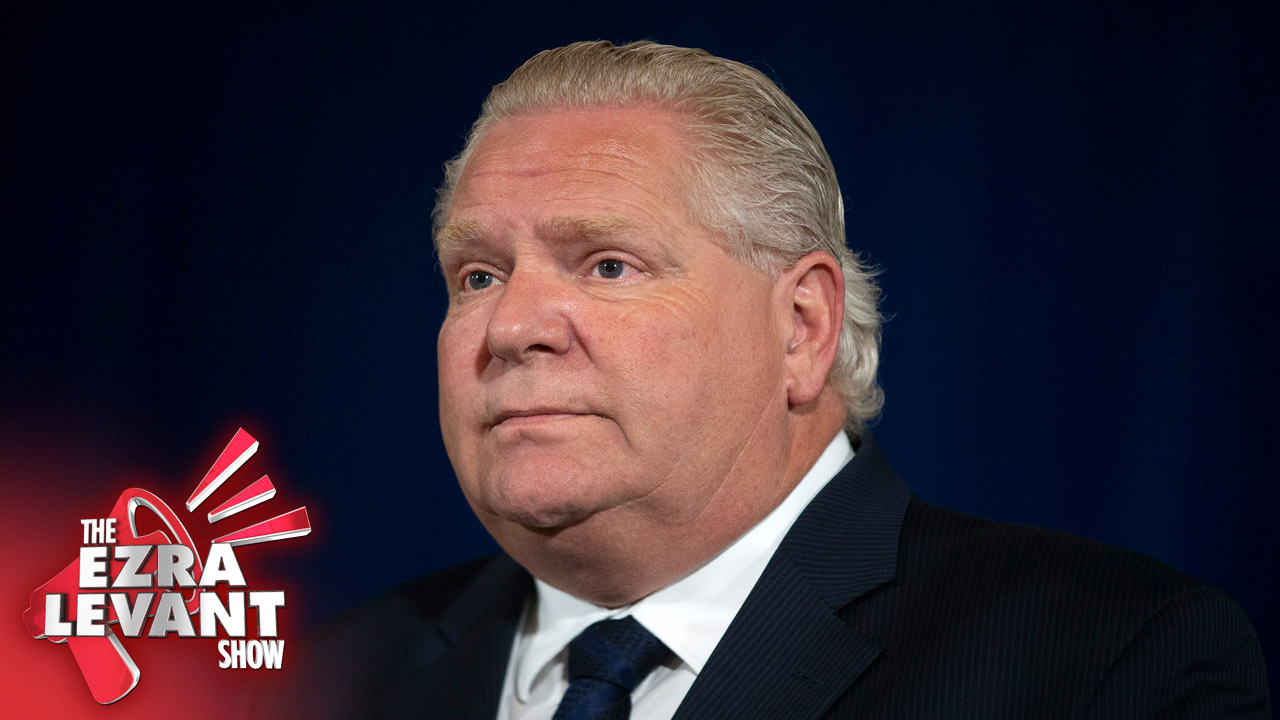 I'm so frustrated by Doug Ford, the Ontario premier.

But I shouldn’t be; I mean, show me a politician who doesn’t disappoint you, who doesn’t break your heart. It was his late brother Rob Ford who was the beloved one in the family; who had the natural, populist instincts. Maybe it was precisely because he was so flawed and had so many observable problems and personal demons that he was so sympathetic.

And I tell you all this, and I go on this Rob Ford reminiscence rant is to tell you: Doug Ford is no Rob Ford.

But really — where is a conservative to go? I personally know of a number of Conservative MPPs who are upset with how pro-Liberal Ford is; but put aside partisanship; they’re upset with Ford’s second wave of lockdowns; of his complete deference to “experts” like Theresa Tam and the dozen mini Theresa Tams salted throughout the government in Ontario.

Except I see that Jim Karahalios, a gadfly in both the federal and provincial conservative parties, and his wife Belinda Karahalios, a Conservative MPP who has been ejected from Doug Ford’s caucus, are talking about starting a new party.

And they say that Randy Hillier, an outspoken Conservative MPP also kicked out of the caucus, might join them too.

If this new party starts, even with two MPPs, they can raise issues that otherwise would be ignored.

And who knows — maybe they would grow in number with more defections.

Surely, not every one of the 72 Progressive Conservatives love what Ford’s doing. Surely there is at least one businessman in there or one nurse or doctor or one accountant who says: you’re ruining peoples lives; the lockdown is killing more than it saves.

Who knows. A guy can dream.

NEXT: Jim and Belinda Karahalios call in to answer my questions.