On last night's episode of The Ezra Levant Show, Ezra spoke with Jim Karahalios, who had a victory of sorts in court earlier that day.

Jim was a candidate for the leadership of the Conservative Party of Canada. He'd passed all the initial qualifications required to be a candidate, but when he sent an email critical of his opponent Erin O’Toole’s campaign chair, he found himself illegally disqualified.

So, Jim took the Party to court for a breach of contract, and a judge overruled the initial disqualification.

In Jim’s first interview since that ruling by the Ontario Superior Court, Jim told Ezra that although he had a victory in court, he still faces a few more battles to re-enter the race.

For example, he needs to raise an extra $100,000 in under two weeks, without access to the Party membership list. And even if he's successful at that, the party’s Leadership Election Organizing Committee (LEOC) could disqualify Jim again at any moment.

Ezra and Jim also discuss a mysterious letter Ezra received from a member of the secret LEOC.

If you want to learn more about Jim you can go to his website JimKarahalios.com.

UPDATE: CPC redisqualifies Karahalios the day after a judge slapped down original disqualification 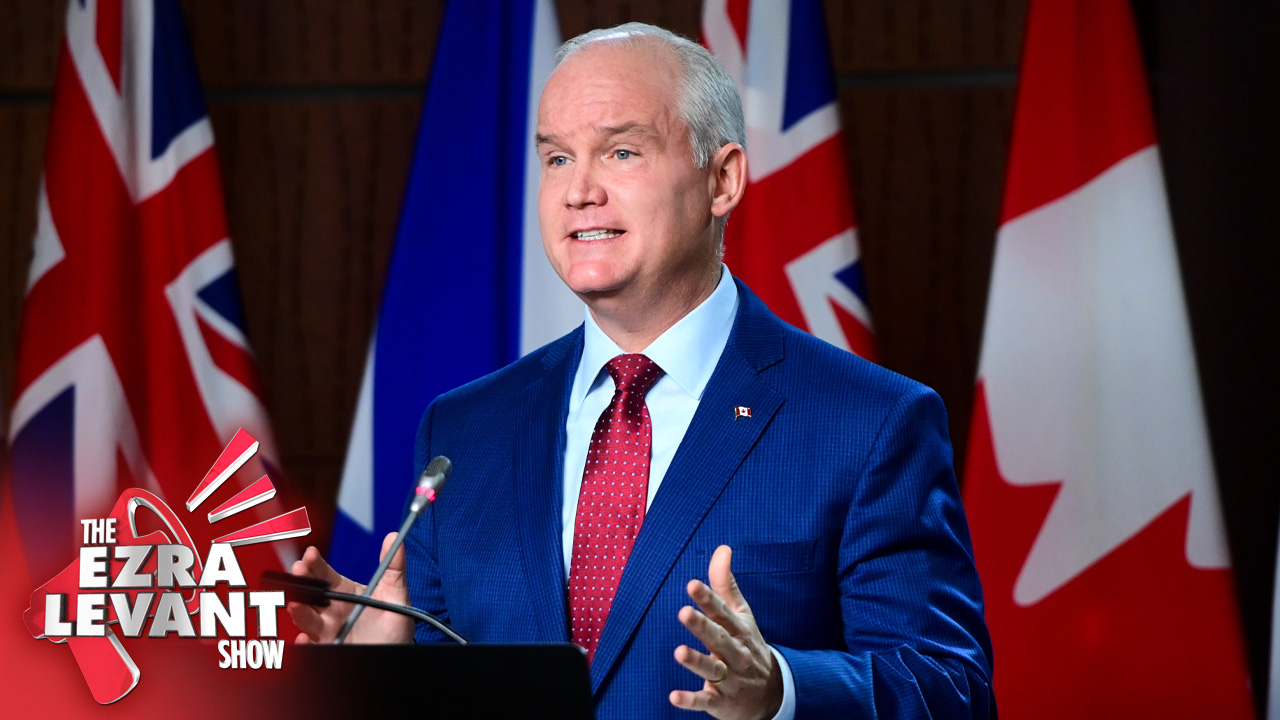 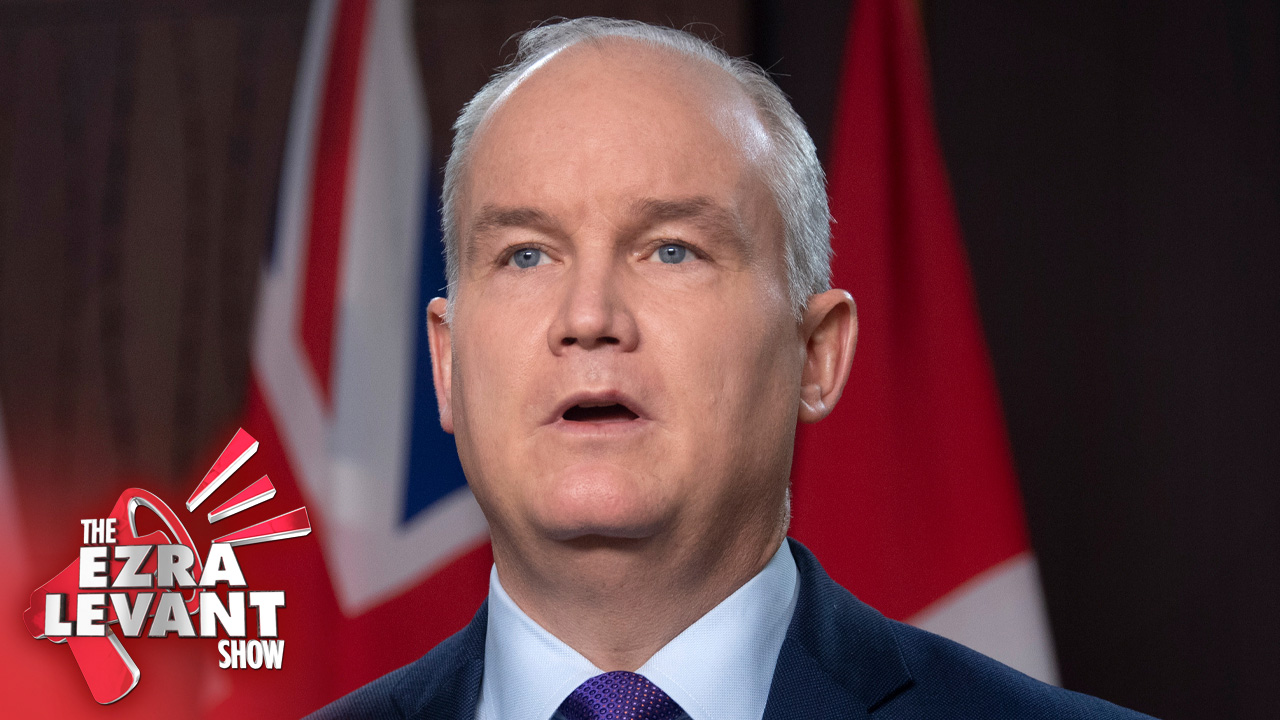