Fauci: children under 4 will eventually get 'three-dose regimen' of COVID vaccines

Fauci made his remarks during a White House press briefing earlier this week where he was asked by reporters what the plans were to administer vaccines to children, to whom the vaccine is presently unavailable. 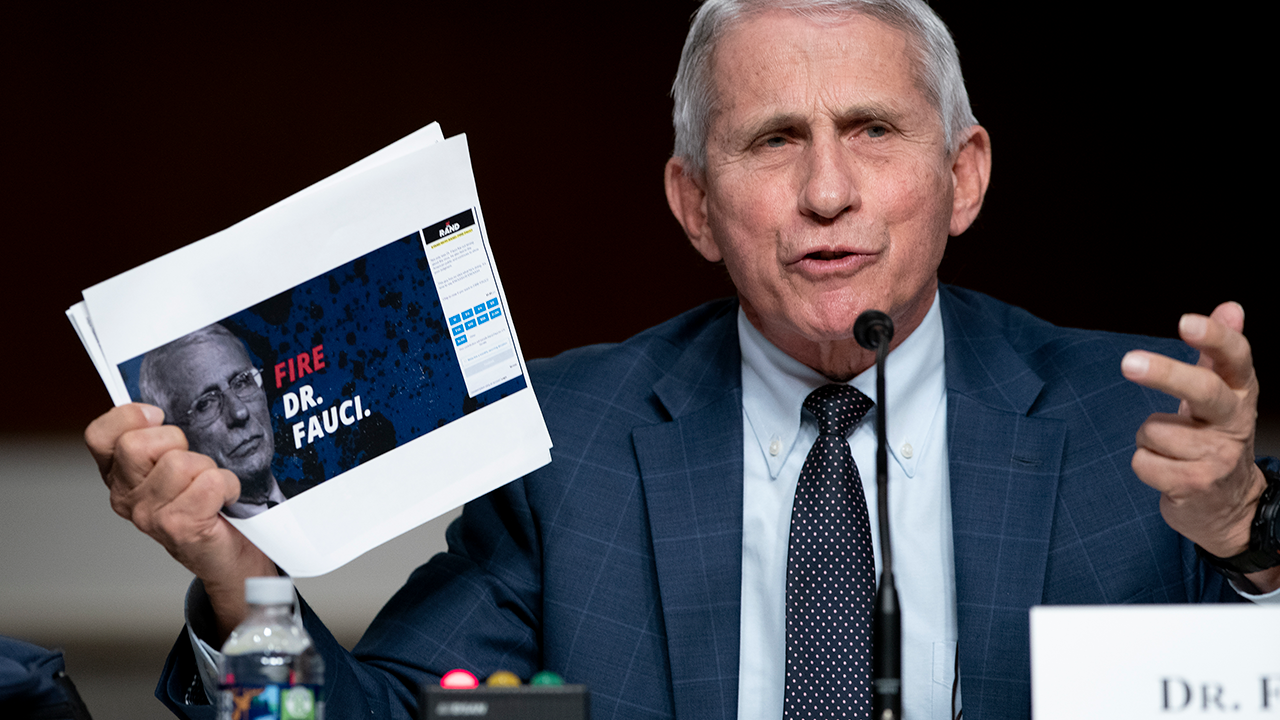 Dr. Anthony Fauci, the chief medical advisor to the White House says that children under the age of four will eventually be given a “three-dose regimen” of COVID-19 vaccines.

“Dose and regimen for children six months to 24 months worked well, but it turned out the other group from 24 months to four years did not yet reach the level of non-inferiority, so the studies are continued,” Fauci stated.

Fauci made his remarks during a White House press briefing earlier this week, where he was asked by reporters what the plans were for administrating vaccines to children, to whom the vaccine is presently unavailable.

Fauci noted that the recommendation will likely be a three-dose regimen, but he added that he cannot predict when to expect an EUA (emergency use authorization) with the move.

The medical advisor told reporters he is presently unable to present a timetable on when it would happen, but assured reporters that it would eventually happen.

“We need to be patient,” Fauci said. “That’s why the system works. The FDA is very scrupulous in their ability and in their effort to make sure that, before something gets approved for any age, and especially with children … that they will be safe, and that they will be effective.”

Last week, Fauci suggested that he would like to see the Food and Drug Administration authorize vaccines for toddlers within the next month.

“My hope is that it’s going to be within the next month or so and not much later than that, but I can’t guarantee that,” he said at the time. “I can’t outguess the FDA. I’m going to have to leave that to them.”

Fauci later cleared up his remarks in an interview with CNBC to state that he is not involved with the decision-making process at the FDA, and does not know when the agency will authorize the use of the vaccine in children.

“I did not at all mean to imply that the authorization would come within a month,” Fauci said. “I meant that we do not know … I am not involved in that decision.”

Despite the push to vaccinate children, data from the Center for Disease Control and Prevention show that children make up less than 0.1% of COVID-19 deaths since the pandemic began in March 2020.

Just 280 out of the 860,000 recorded COVID-related deaths in the U.S. have been among children under the age of five, as of this week.

As previously reported by Rebel News, the World Health Organization’s chief scientist said that there is “no evidence” healthy kids will require boosters.