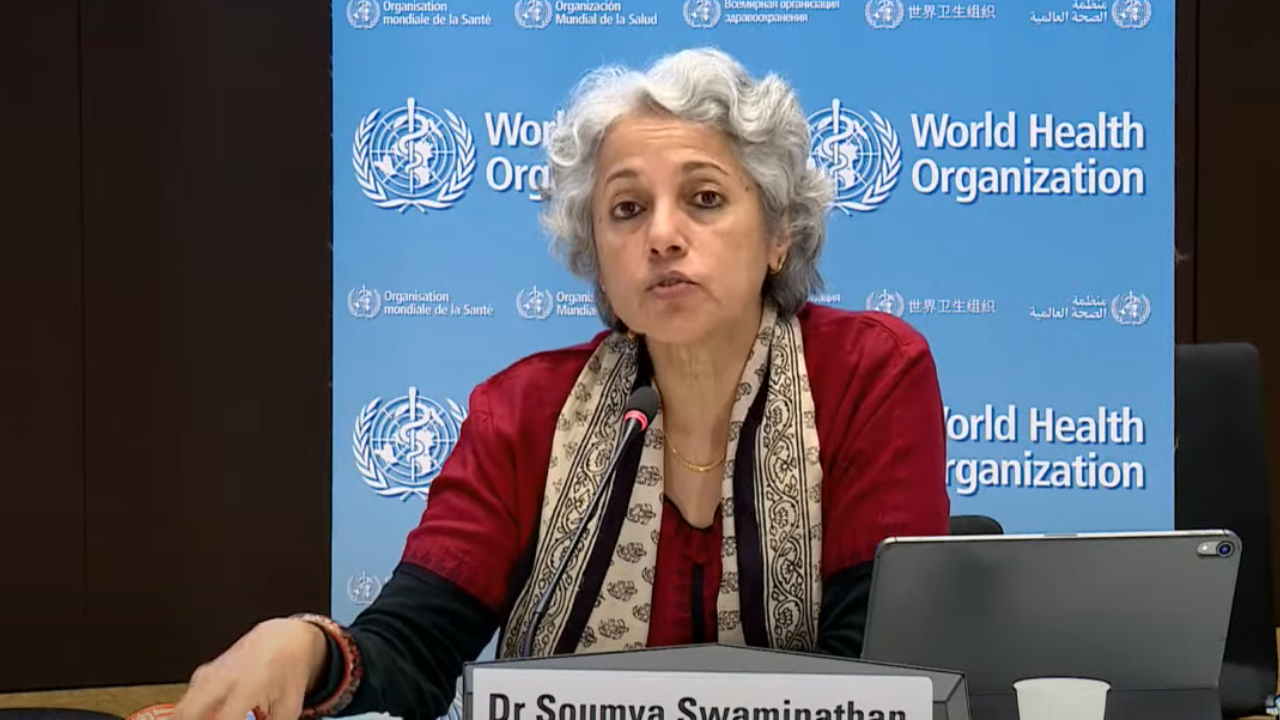 The World Health Organization’s top scientist states that there is “no evidence at all” that healthy children or adolescents require booster shots of COVID-19 vaccines.

In a media briefing on Tuesday, the W.H.O.’s chief scientist Soumya Swaminathan said that the goal of the scientific community should be to protect specific vulnerable populations instead of taking a blanket approach to vaccinating the population.

“The aim is to protect the most vulnerable, to protect those at highest risk of severe disease and dying,” Swaminathan said in a conference that was broadcast on YouTube.

“Those are our elderly populations, the immunocompromised, people with underlying conditions, but also health-care workers because if a lot of health-care workers get infected as we see now, they can be out sick and we don’t want them getting severely ill,” she said.

“There’s no evidence right now that healthy children or healthy adolescents need boosters,” she added. “No evidence at all.”

Dr. Michael Ryan, executive director of the W.H.O.’s health emergencies program, stated that the organization has not determined how many doses of the vaccine people will require or how often they will need to get boosted.

“I think people do have a certain fear out there that this booster thing is going to be like every two or three months and everyone’s going to have to go and get a booster,” Ryan said. “And I don’t think we have the answer to that yet.”

As detailed by CNBC, Ryan said that scientists could eventually redefine how many doses are required in the primary series of COVID shots — as in, healthy people may only need two shots, while the elderly or immunocompromised could require three or four.

The doctors’ remarks come just weeks after the U.S. Centers for Disease Control and Prevention approved booster shots for adolescents aged 12 to 17 to counter the surge in coronavirus cases stemming from the Omicron variant, which is more contagious but is understood to be milder in terms of virulence compared to Delta.