Joanna Kerr is the CEO of the anti-oil and gas charity formerly known as Tides Canada. 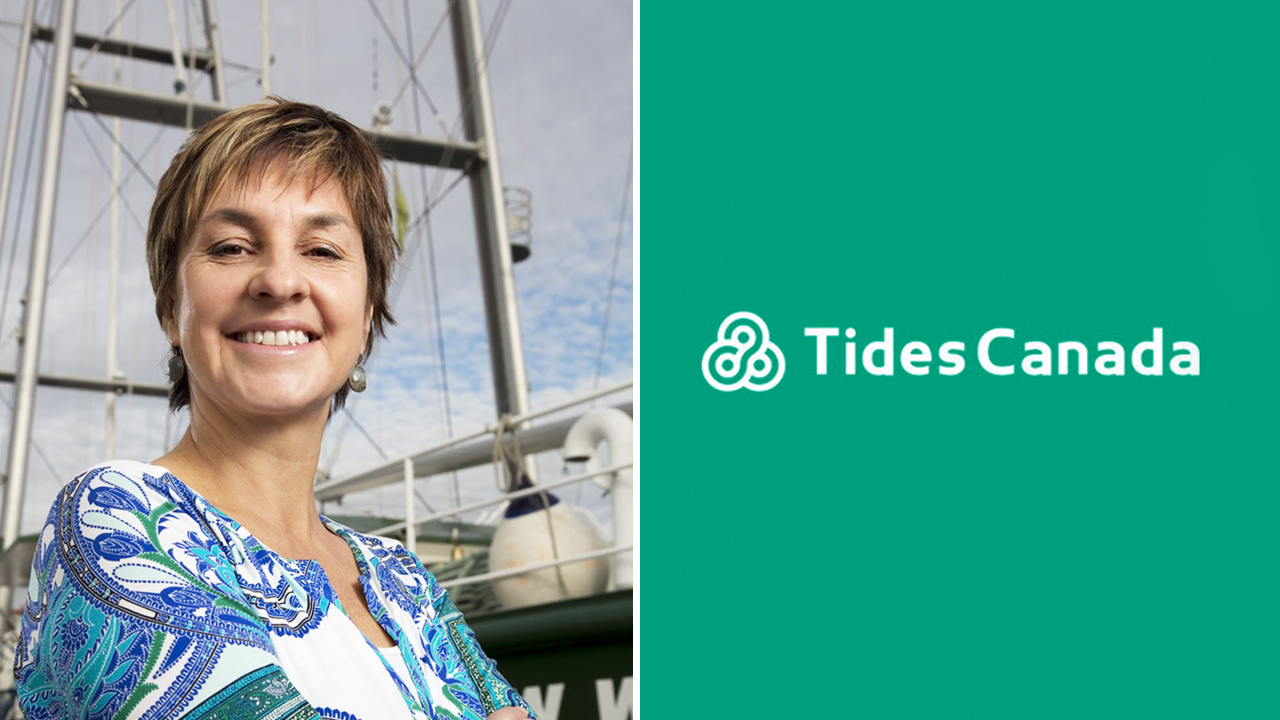 The 21-person federally funded think-group, The Nature Advisory Commitee, was formed under the purview of Environment and Climate Change Canada. The June 6, 2022 press release indicates that the panel was created with the goal of prompting an apparent "Planet of The Apes'' style full retaking of civilization by the Earth through "new, creative, and bold ideas to halt and reverse nature loss in Canada by 2030 and to achieve a full recovery for nature by 2050."

The Federal government's release noted the appointment of Kerr, without describing anything specific about her background and the organization she currently heads.

"Joanna Kerr is the President and CEO of a national charity that builds partnerships and solutions to help nature and communities thrive together. For years, she has served as part of a global network working to stop climate change, save the environment, protect precious biodiversity, and advance Indigenous rights."

Though you'd never know if you relied on the government to divulge such conflicts of interest, Kerr is the current head of Makeway which had to undergo a full re-brand in June 2020  after two decades of being known as Tides Canada.

The charity still engages in comprehensive anti-oil and gas activism and stands credibly accused of being part of a concerted, foreign-funded campaign to de-market Alberta oil and gas.

According to Influence Watch:

"Tides Canada rose to prominence around 2010 when journalist Vivian Krause revealed that the group had quietly funneled $15 million to 36 Canadian activist groups to protest construction of oil pipelines from the Alberta tar sands to refineries in Texas, much of which originated with the Tides Foundation in the United States.

The Tides Foundation served as a pass-through for other environmentalist donors, including the Swiss-based Oak Foundation, which moved $700,000 through it to Tides Canada in 2009 “to raise the visibility of the tar sands issue and slow the expansion of tar sands production by stopping new infrastructure development.” Krause ultimately discovered that some $300 million had flowed from American foundations to Canada’s environmentalist groups between 2000 and 2012."

Guyn is the former head of Ducks Unlimited which paints itself as a conservationist NGO yet critics have described the organization as an anti-oil and gas charity which pedals carbon offsets.

Lisa McLaughlin, VP of the Nature Conservancy of Canada, was also appointed as a panelist, along with Dan Kraus, director of national conservation for the Wildlife Conservation Society.