Feds suspended over 2,500 staff for refusing to show proof of vaccination

The 2,560 workers suspended without pay did not include undisclosed suspensions among uniformed police or soldiers, sailors and air crew in the Canadian Armed Forces. 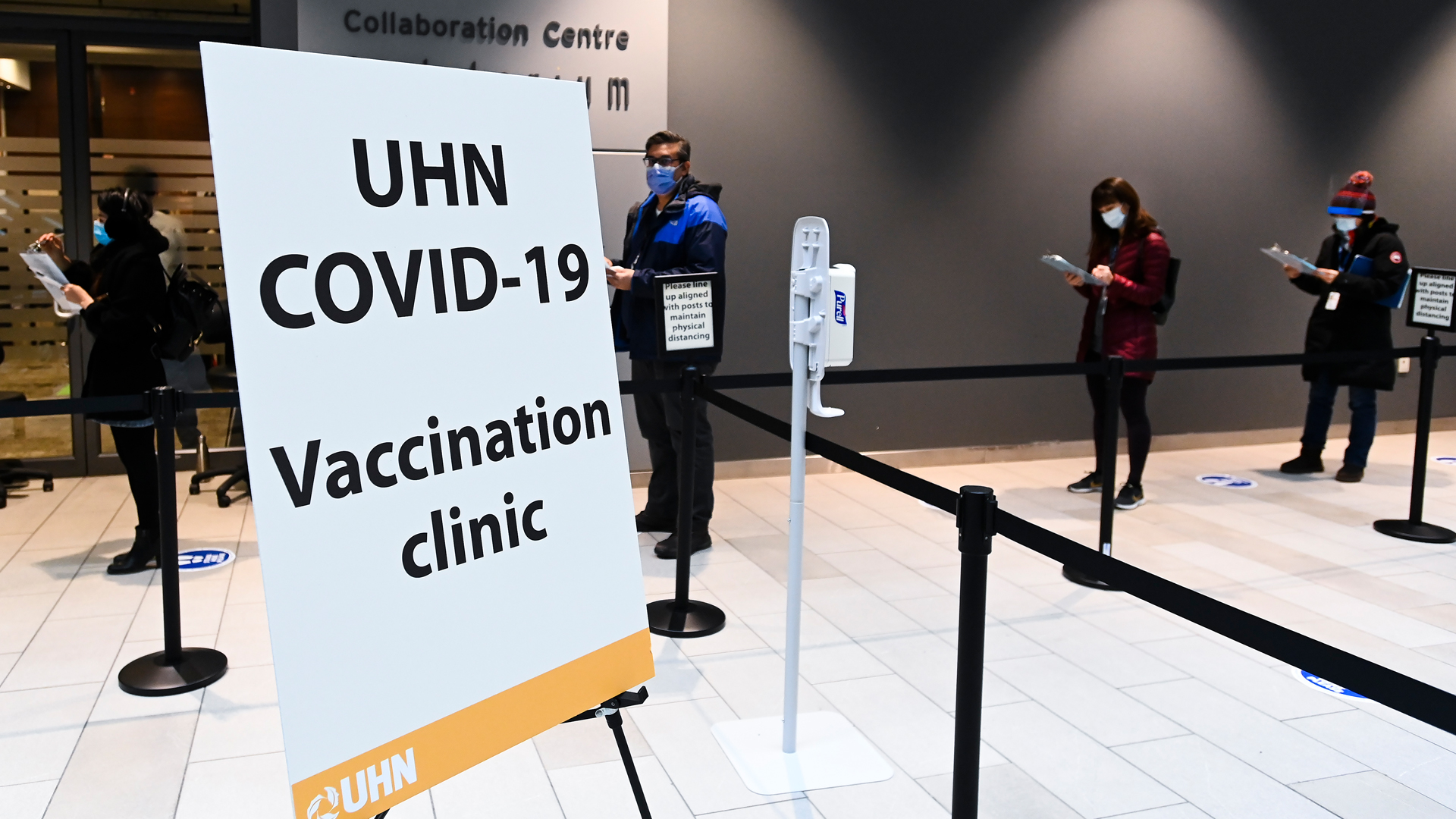 After refusing to provide proof of vaccination, managers in the federal government suspended their employees without pay.

“At the beginning of the pandemic there was a significant threat from COVID-19 and extreme measures may have been needed at the time,” said Gladu. “But when people began working from home there was no reason for these suspensions.”

If employees were working from home, why did they need to disclose their vaccination status if they were not in proximity with anyone else? Because of that factor, Gladu says reasonable accommodation could have been put in place.

At one federal prison service, 122 employees were suspended just for declining to show their vaccine status; another 69 members of the RCMP were suspended as well.

According to Blacklock’s Reporter, staff said the total of 2,560 did not include undisclosed suspensions among uniformed police or soldiers, sailors and air crew in the Canadian Armed Forces.

“Clearly there are thousands more who were affected,” Gladu elaborated. “That is a problem.”

Another Conservative member of Parliament, Damien Kurek, said agents who work alone weren’t even allowed to enter the building. One worker still isn’t allowed in, even though she worked so hard building the business up.

“From a public health perspective, we want people to be sort of informed and make a voluntary choice to get a vaccine,” Dr. Howard Njoo, deputy chief public health officer, told reporters January 21. “People should be encouraged. It doesn’t have to be because there’s a mandate.”

Federal employees said they had their livelihood stripped away for not complying with the vaccine policy, and complained about being treated harshly.

“We have been harassed, mocked and had hatred and violence incited against us,” said the advocacy group, Feds for Freedom. “This type of abusive behaviour cannot and will not be tolerated.”

According to the Canadian National Report on Immunization, vaccines are not mandatory in Canada and cannot be made mandatory because of the Canadian Constitution.