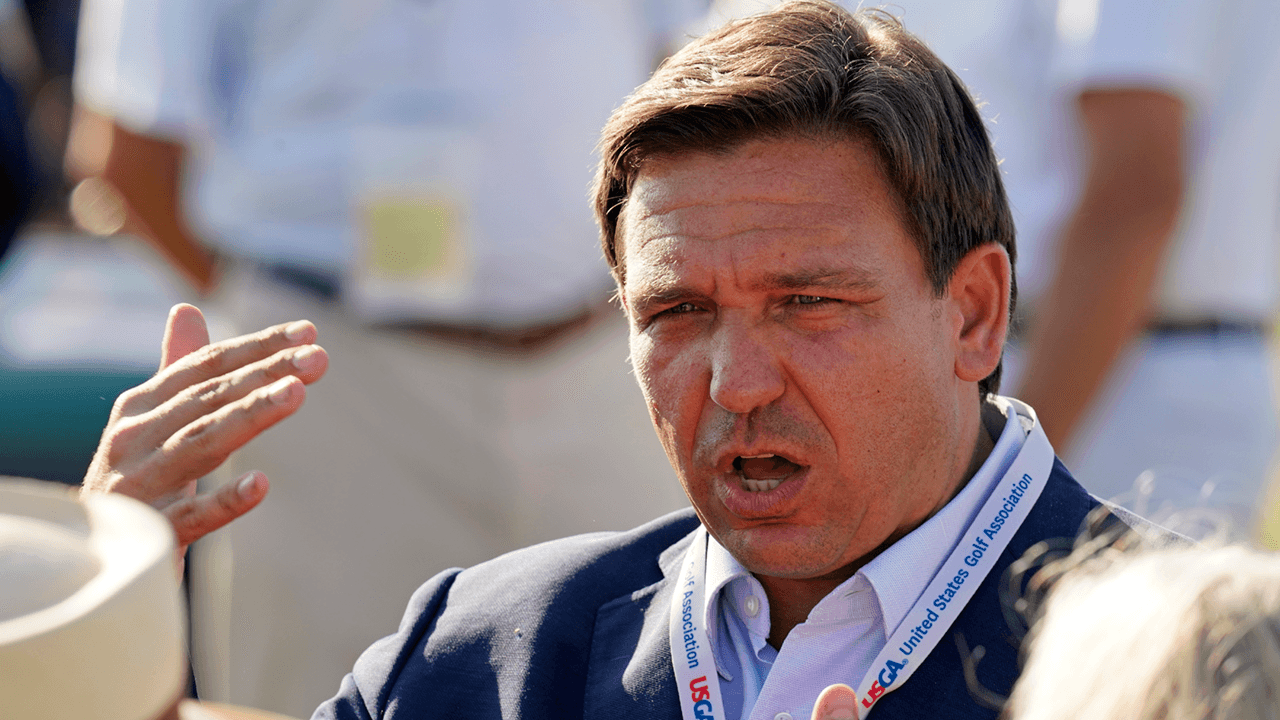 Republican Florida Governor Ron DeSantis has signed legislation to rein in Big Tech companies and how they treat their users and how they handle information collected from consumers, safeguarding Floridian’s accessibility to social media platforms.

DeSantis signed the bill at a ceremony in Miami, stating that it is the first of its kind in the United States. The governor’s office sent out a release explaining the bill:

Speaking at the ceremony, DeSantis noted that the power held by Big Tech companies in Silicon Valley had surpassed that of early 20th century monopolies that spawned U.S. antitrust laws, adding that the tech companies have become a new “public square.”

He continued to slam tech giants such as Facebook and Twitter for “suppressing ideas that are either inconvenient to the narrative or that they personally disagree with.”

When the founding fathers established our country and crafted the Constitution, they were very concerned with threats to liberty primarily emanating from government power, and they believed concentrations of power would inevitably lead to people’s liberties being curtailed. So they designed a constitution that had separation of powers, checks and balances, and it was designed to create a government that could do the things that you needed a government to do, but did it in a way that was as safe as possible and had as many different checks along the way and balances so that you didn’t have an accumulation of power in one part of the government. And I think that they were very smart about that and, obviously, we’ve seen other societies that have not had those protections, the results have inevitably been disastrous.

We are now, though, in a situation where we have things that were probably unforeseen by the founding fathers. Whereas they established a First Amendment

to protect people’s freedom of speech, religion, and association from government overreach, we now have a situation in which some of these massive, massive companies in Silicon Valley are exerting a power over our population that really has no precedent in American history, and I would suggest monopolies today, these big tech monopolies are exerting way more influence over our society than the monopolies of the early 20th century which led to antitrust and a lot of trust busting. So we’re in a situation here where these platforms have become our public square.

Floridians and other Americans go on these platforms to be able to share ideas. Heck, you go back to the beginning of these platforms, they actually were very liberating because you had corporate media, those legacy outlets, that many Americans grew to distrust and rightfully so. They no longer had the monopoly on information. You could actually go around the legacy media, share information on these platforms and that was very, very positive for millions and millions of Americans. Actually, it was a little too positive and the powers that be didn’t like that, and so I think what we’ve seen in recent years is a shift away from internet platforms, social media platforms from really being liberating forces to now being enforcers of orthodoxy. And so their primary mission, or one of their primary missions, seems to be suppressing ideas that are either inconvenient to the narrative or that they personally disagree with.