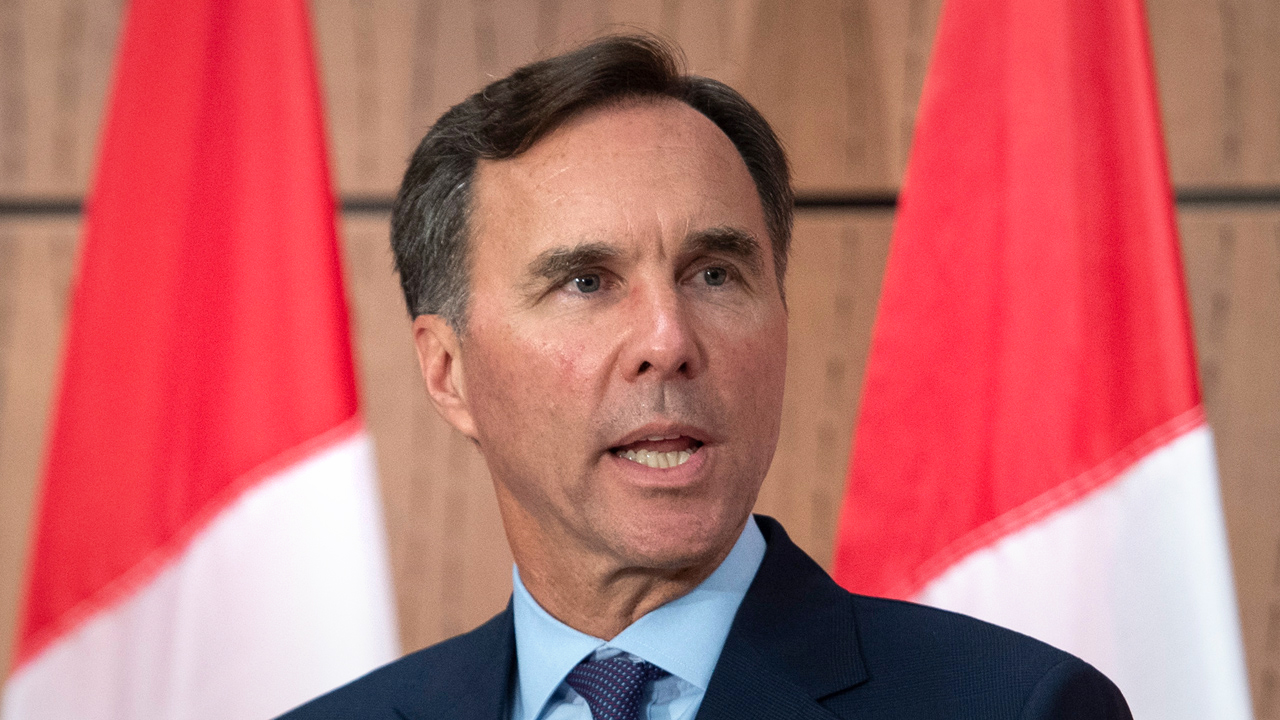 Bill Morneau, the recently resigned MP for Toronto Centre, today was found to have used government resources to campaign for Liberal candidates, including the current Minister of Public Service and Procurement, Anita Anand.

Morneau was also found guilty of ethics violations in 2017 for failing to declare his French villa to the ethics watchdog. He received a $300 fine.

The ruling today was posted on the website of Elections Commissioner:

For the purpose of this undertaking, Mr. Morneau acknowledges the following:

“On July 29, 2019, Mr. Morneau participated in a meeting of the Oakville Chamber of Commerce, where he gave a speech in his official capacity as Minister of Finance. Following this event, the Minister participated in a roundtable discussion with local business leaders, business owners and residents, toured a clothing factory, and met with leaders of the Muslim community. The Minister's participation at these four events was announced on the Department of Finance Canada's website.

Ms. Anita Anand – a prospective candidate of the Liberal Party of Canada (LPC) for the electoral district of Oakville – was in attendance at all of these events. She was present for the speech, the roundtable and the factory tour at the invitation of the Chamber of Commerce. During his Chamber of Commerce remarks, Mr. Morneau singled out Ms. Anand, highlighting her “significant accomplishments […] as a scholar, as a legal professor, as well as someone who's been in the private sector, working at [a] law firm” and opined that “when such a person steps forward for public life—with significant accomplishments in their private sector life—I think it's important that we – we support them and encourage them.”

These comments provided a partisan benefit to Ms. Anand and to the LPC's prospect in the electoral district of Oakville.

On his Facebook account, Mr. Morneau published a post about his visit to the clothing factory, which included a photo of Ms. Anand and himself, and a statement thanking her for showing him around Oakville.

On August 27, 2019, Mr. Morneau, in his capacity as Minister of Finance, was given a tour of a Caledon area business, where he met with local families and business leaders. Ms. Michele Fisher, the prospective LPC candidate in the electoral district of Dufferin—Caledon, attended the tour. Mr. Morneau and Ms. Fisher shared a photo of their meeting at the tour on their respective personal social media accounts.

The known quantifiable costs associated with these events were calculated to have a commercial value of $1,661”.

Ministers are prohibited from using public resources and funds from their departmental budgets for partisan purposes. Trudeau’s right-hand man and former finance minister resigned his post in cabinet amid swirling controversy for his involvement in the ongoing scandals around the WE Charity.

Morneau failed to recuse himself from cabinet discussions regarding the awarding of a sole-source contract to administer a $900 million summer student program to the Liberal-linked charity run by the Kielburger brothers.

One of Morneau’s daughters worked for the organization and another’s book was promoted by it. Morneau is also being investigated for his repayment of $41,000 in WE-sponsored travel expenses for family trips three years ago

WE recently announced plans to shutter their Canadian operations blaming “politics” and the COVID-19 pandemic.