A small, violent group of counter-protesters lash out at independent media as hundreds of thousands rally against pandemic powers.

A small group of self-declared ‘anti-fascists’ (commonly referred to as Antifa) gathered in Melbourne on the weekend to form a counter-protest to the biggest Freedom rally so far.

The anti-racism rally operated on the bizarre assumption that the freedom protesters were Nazis, white supremacists, racists, and fascists.

Many in the group identified as Antifa members. Antifa was founded as a communist youth enforcement group in Germany under the direction of Stalin that viewed capitalism as ‘fascism’ (as well as actual fascism). Started in opposition to Nazi Germany, they often accuse anyone who is not on the extreme left of being a ‘Nazi’.

Today, they remain a political movement dominated by young socialist, Marxist, and communist students. In America, they have been filmed taking over city streets and attacking citizens, which led to people petitioning the American government to designate them a domestic terrorist organisation.

Over the weekend, Australia’s Antifa protesters were not as extreme. Their anti-racism rally involved shouting profanity and abuse – often at people of colour – including several journalists.

“Ya f***ing Zionist c**t!” shouted one protester, who then tried to grab a microphone before shoving Rebel News reporter Avi Yemini.

“I am part of the protest that’s against the Nazis…” said another, describing the Freedom protesters.

“Have you been there [to the Freedom protest]?” asked Avi.

“Aw no. I have only seen what the media portrays […] I personally am a Marxist, yes.”

I was violently assaulted several times for doing my job yesterday.

I look forward to all those who condemned violence against mainstream journalists over the past two years at freedom rallies to do the same even when it doesn't suit their narrative. pic.twitter.com/IC8copNzsv

It is difficult to explain why this protest group chooses to describe a pro-freedom, pro-choice, anti-government control rally ‘fascist’ except to say that these are historical political beliefs being repeated out of context. Fascism is a form of union-centric totalitarianism created by Mussolini in Italy around 1919. It does not relate, in any way, to a pro-freedom demonstration against dictatorial pandemic legislation.

“You guys are anarchists – why are you siding with the state?” asked Avi, pointing to another protester wearing an Antifa shirt.

In this case, Antifa could more correctly be defined as separatists, not anarchists, as they support communist-style regimes. This may explain why they have chosen to side with Victorian Premier Daniel Andrews and his piece of legislation that has been criticised for creating an effective dictatorship.

“Racist. Fascist. You don’t belong here,” said another protester, to Avi (who is a person of colour).

When one Antifa supporter tried to snatch another microphone, police pushed Avi back and shouted, “Get out of here now!” Another officer accused Avi of ‘inciting a riot’ because he was interviewing protesters.

A third police officer said that Avi’s presence was disturbing the peace.

“If you don’t move on, you know what will happen,” replied the Victoria Police officer.

“You cannot move the victim of violence on. That’s not how it works,” said Avi later, after the police had left. “We know Victoria Police know how to get tough. In the last two years, they fired rubber bullets, pepper spray – they deployed the army on our streets. They deployed the counter-terrorism squad on our streets.”

Why doesn’t Victoria Police address the violence in Antifa protests? Police asked that Avi move out of sight for the protest to move along so that they don’t ‘have to deal with any more skirmishes’.

🇦🇺Independent journalist @therealrukshan surrounded and abused by pro lockdown, pro jab, anti racist protestors in Melbourne. The police appear to defend them and move Rukshan on from doing his job. pic.twitter.com/dSSRRrpGFo

Independent journalist Rukshan faced similar intimidation and abuse by the anti-racist rally, with many people coming up to shout profanity and slurs in his face. 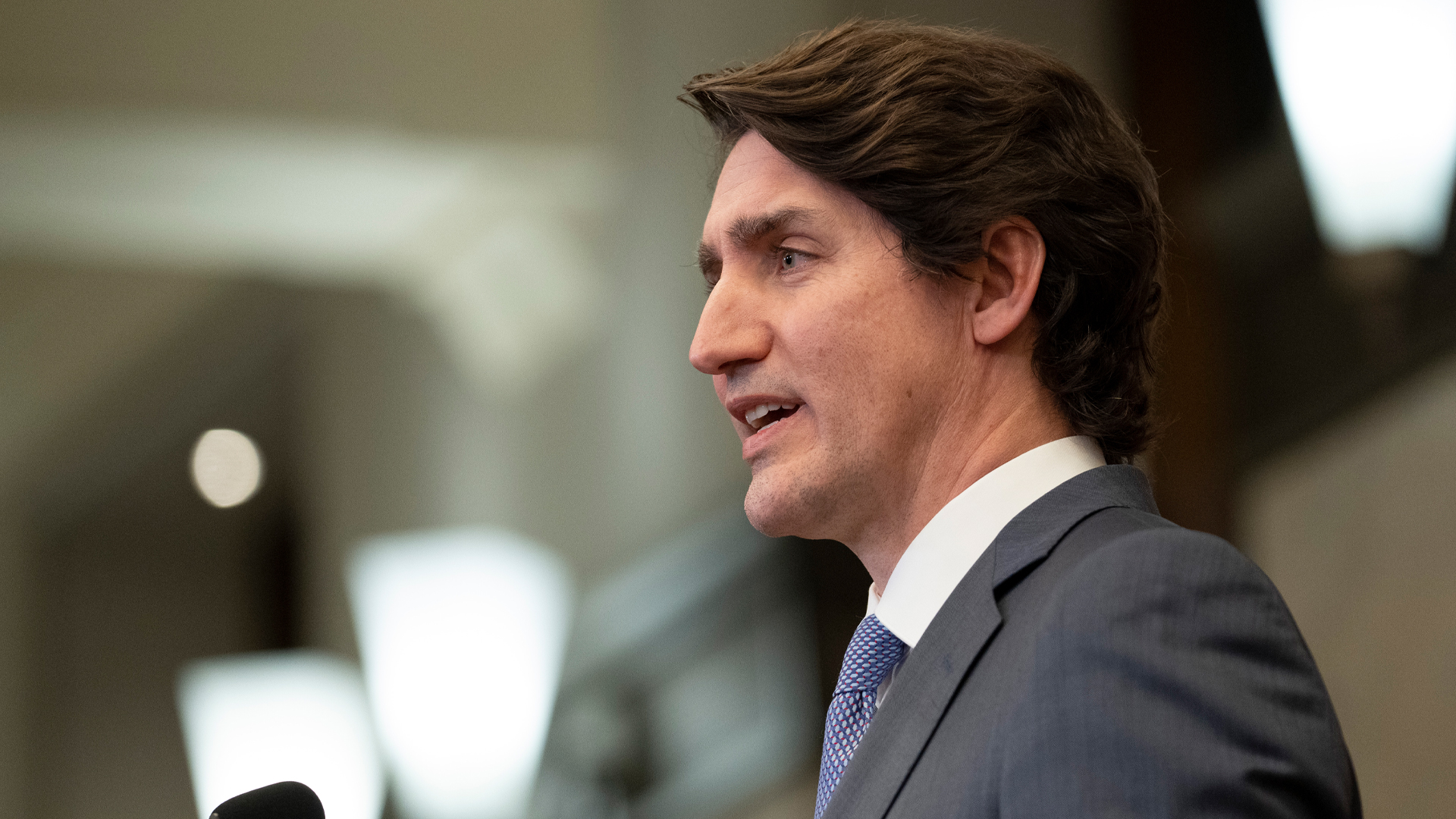 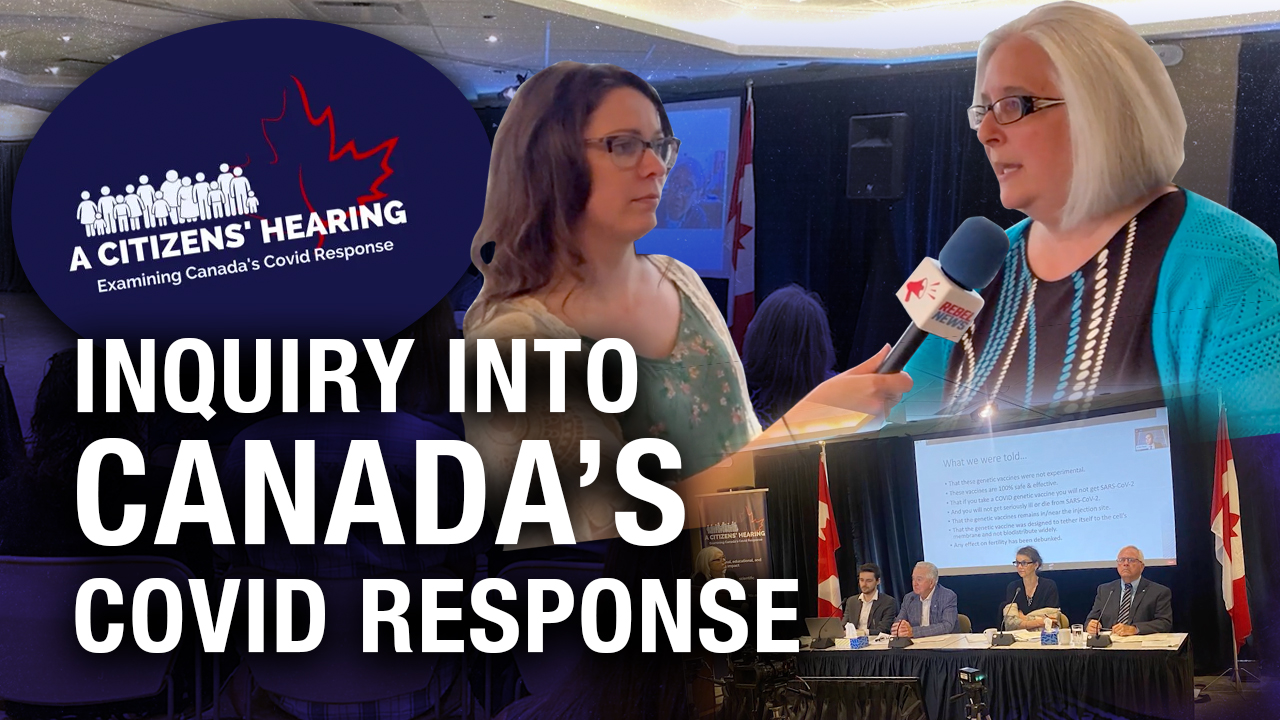 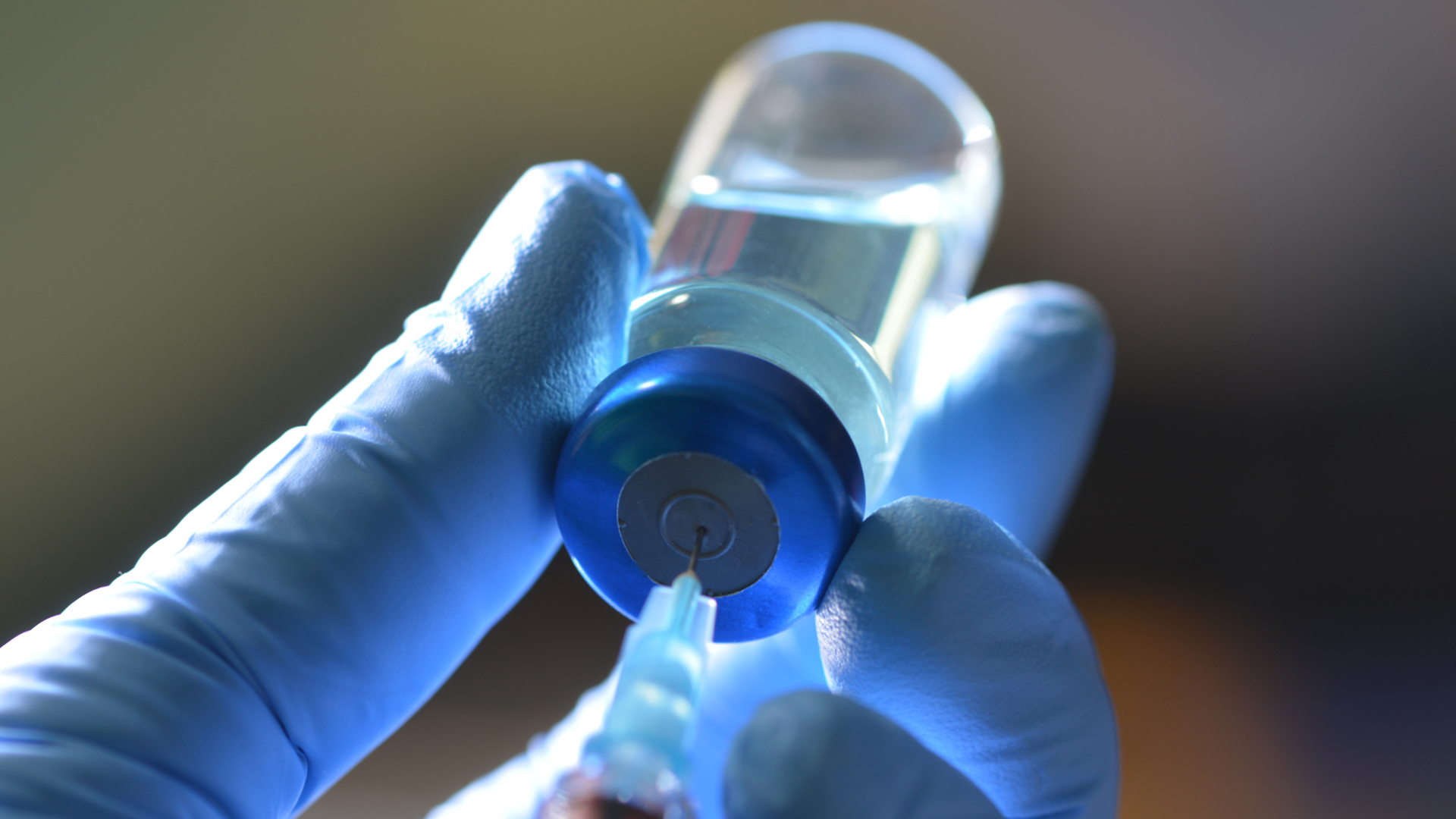 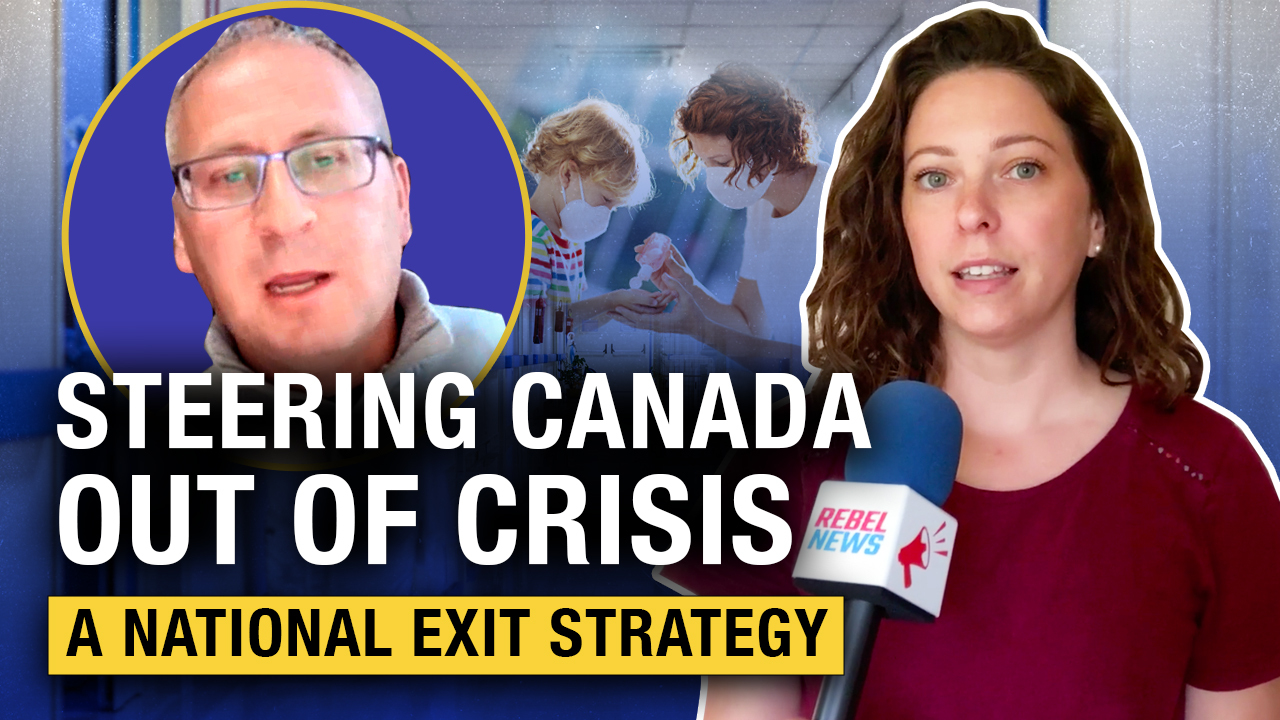 High energy needed to steer us through the pandemic exit strategy 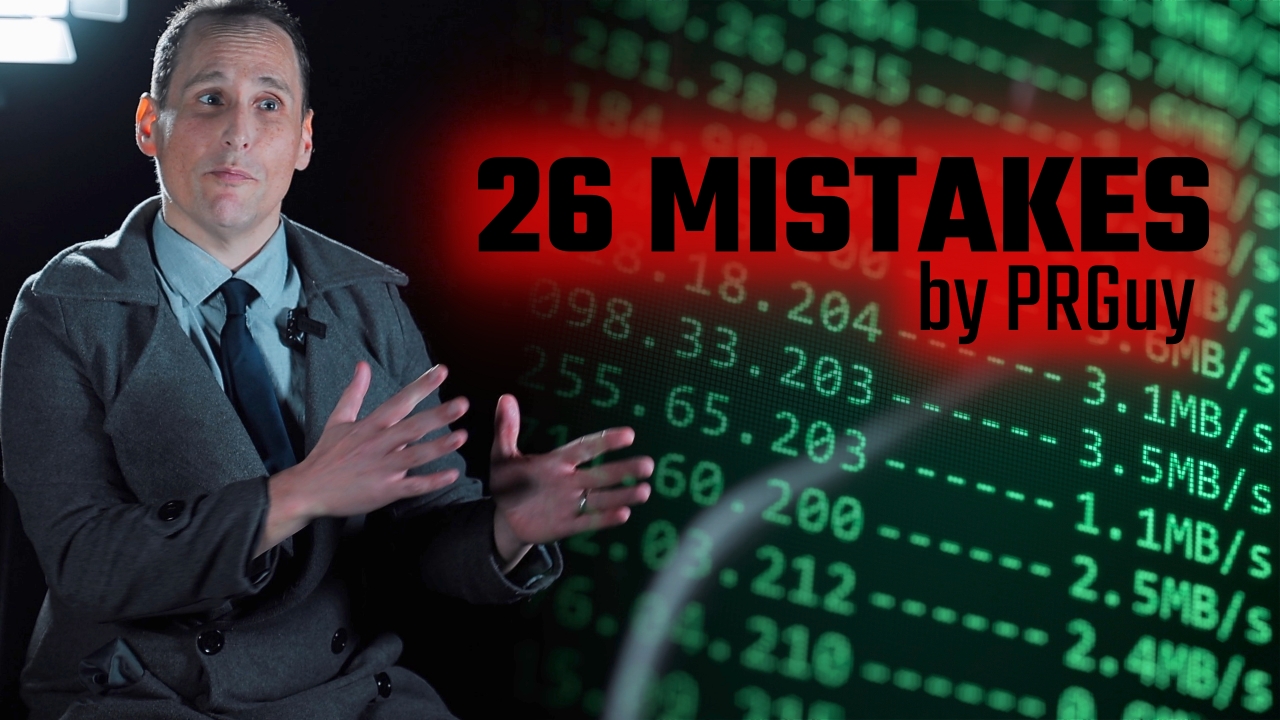