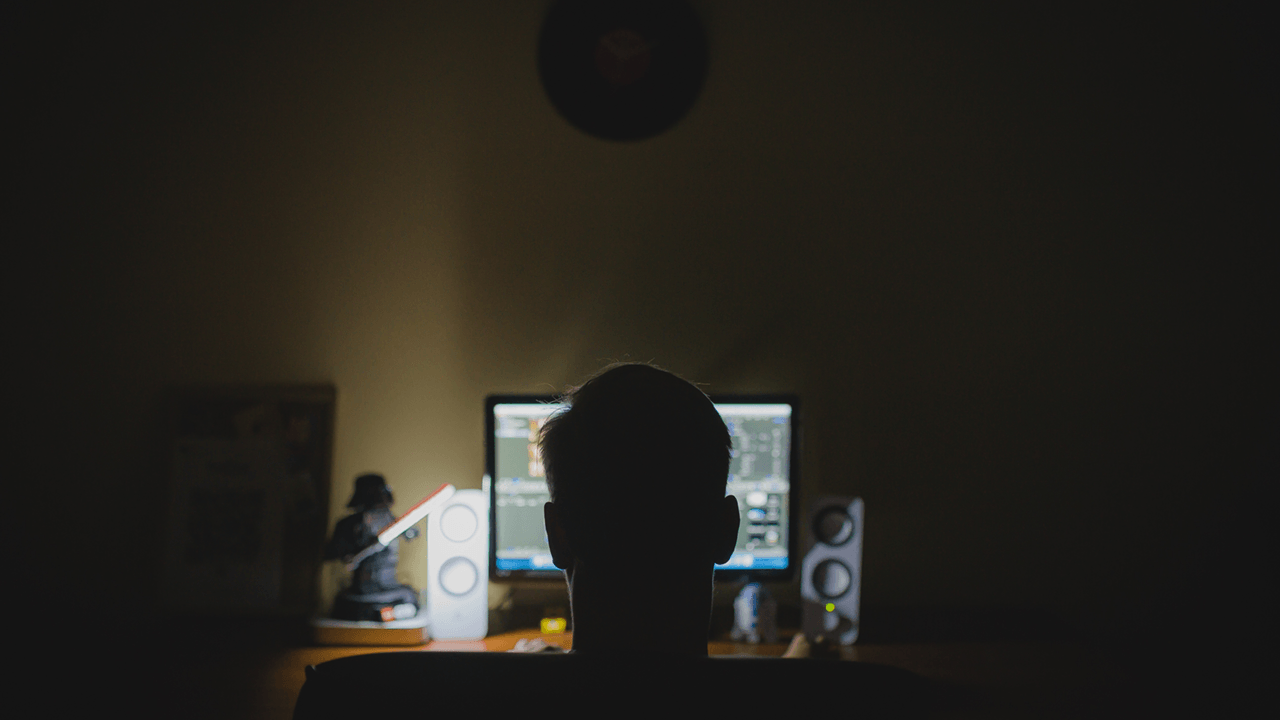 The move to ban the websites follows a two-year campaign to protect minors in Germany from hardcore smut by the country’s media supervisory body, the Commission for the Protection of Minors in the Media, or Kommission für Jugendmedienschutz (KJM), Wired reports. The agency’s responsibility is to enforce a treaty of child protection, to which all German states have signed.

Legislators around the world, including those in the United Kingdom, Canada and France have been looking for ways to block children from accessing hardcore pornography on the Internet. Germany’s move, as detailed in Wired, may be the most drastic action taken against the websites to date.

The regulators have been trying to force pornographic websites to introduce age verification checks – which can involve the uploading of identity documents – since September 2019. Much of this has been pushed by one state regulator, Tobias Schmid of the State Media Authority of North Rhine-Westphalia, who has been criticised for his views on sex, but the matter is now also being handled by the KJM.

Eumann says companies should put in place age checking systems to make sure their visitors are not children. The law says pornographic content should only be accessible by adults, Eumann says. In all four of the cases the pornography websites, which have German-language versions, are accused of not introducing age verification systems.

Crucially, the move would block anyone with a German IP address from accessing the websites and would be carried out by German internet service providers.

The effort to enforce the block may not be as simple as signing a piece of legislation, as the agency expects to encounter legal resistance stemming from its call to censor the websites. According to Wired, internet service providers have expressed that they are “not happy” with the request.