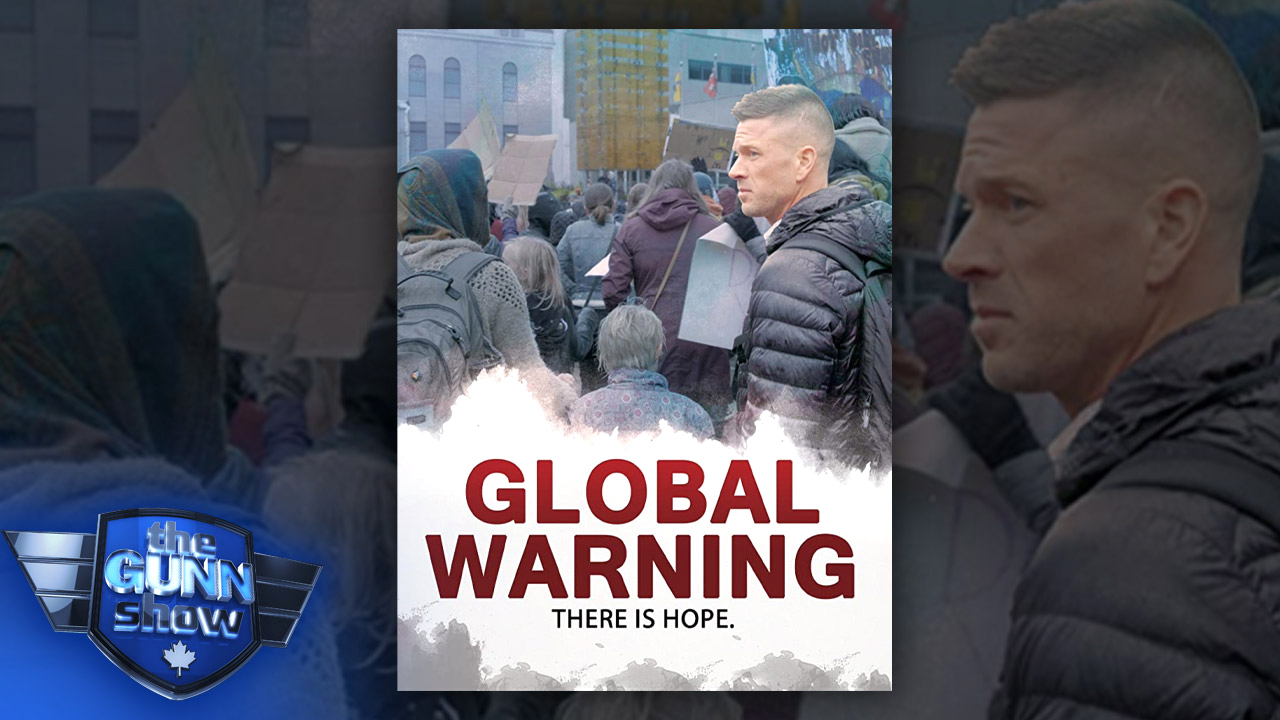 A Calgary-based filmmaker is exposing global climate and energy realities that powerful forces in the world may not want you to see.

The film is called Global Warning and it was directed by Mathew Embry and produced by Peter Beyak.

It's been nominated for six Alberta film and television awards including the best documentary and it details how the politics surrounding climate are taking the world down a dangerous path. Alberta is ground zero in the fight for cheap, reliable energy.

It’s a film that you would think most Albertans would know about. However, the film was released in October 2019 to almost no attention or fanfare and I think it’s because Global Warning tries to be balanced instead of hysterical, as most movies about climate change tend to be.

Now, nearly 14 months after the release of the film, I'm trying to right that wrong and I'm introducing you to the film, and to one of the filmmakers behind Global Warning, Mathew Embry.

He joins me tonight in an interview we recorded yesterday afternoon.