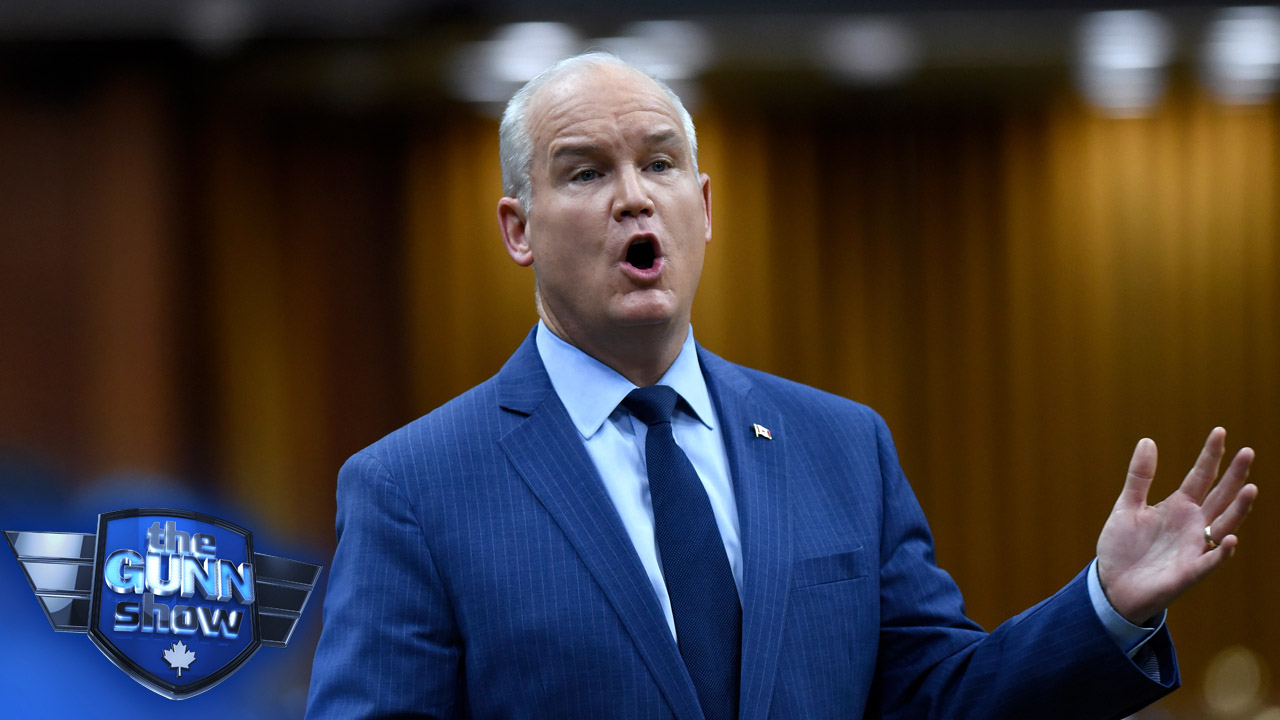 The Conservative Party of Canada, or rather the leader for now of the party, Erin O’Toole, has decided: The debate about climate change is over. And it's all your fault.

O’Toole made the pronouncement during his recent policy convention speech, a talk normally meant to energize and enthuse the party. However, forcing the party to take the same stance as Justin Trudeau’s most extremist MPs on scientific debate — that is, that there shouldn't be any at all — has had the opposite effect on the party faithful. It has left the base demoralized and, in some ways, in the midst of an open revolt.

At the same policy convention, Conservative delegates voted 54 per cent against a motion affirming that climate change is a real thing. The same motion also stressed the need for polluting businesses to reduce their emissions. The voting down of the motion was a message sent straight to O’Toole. Whether he was listening remains to be seen.

Is there a way forward for Conservatives to be practical about real pollution and extreme weather, without taking on the same cancel culture attitude as the Liberals when it comes to climate change skepticism? If the weather is changing, and even if one concedes that mankind is responsible, how does a low population country like Canada deal with it, when there really aren't enough of us to make a difference?

My guest tonight says the answer is homegrown adaptation to build resilience to extreme weather, no matter why that weather is occurring. And that adaptation doesn’t include unreliable green energy! Joining me to discuss the good, the bad, the ugly and the solution to the Conservatives self-made climate crisis is Tom Harris of the International Climate Science Coalition. 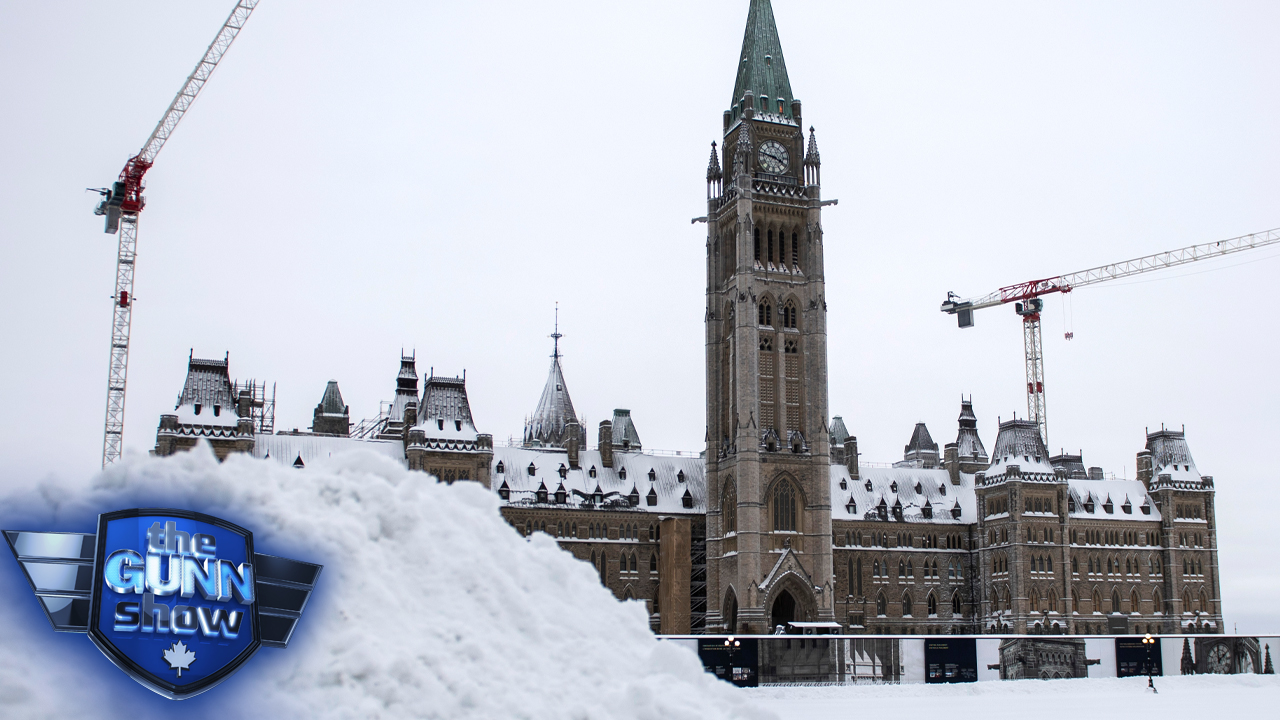