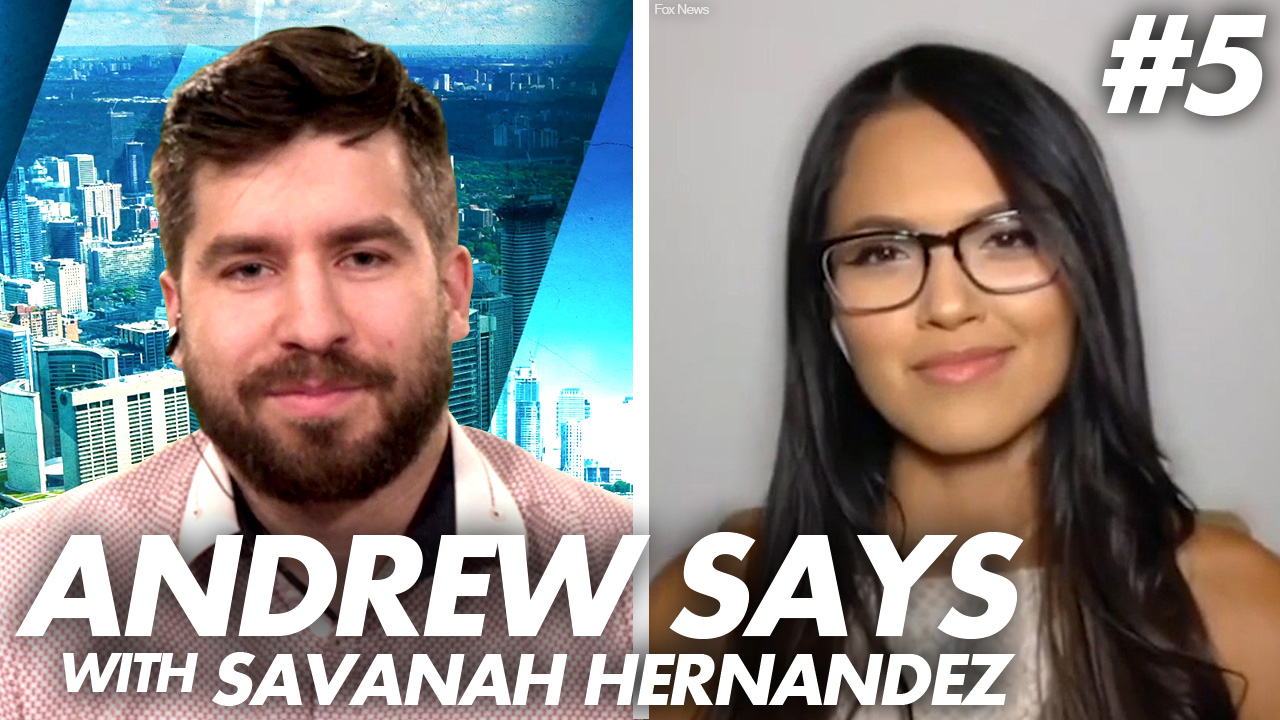 Savanah Hernandez has been making her own way in the news media world since 2016 and despite censorship, harassment and even a Twitter ban, the Texas resident has carved out an integral spot in the industry with her work.

Hernandez initially began working with Infowars.com as a producer and eventually a reporter, going undercover to expose bias at events such as the Women's March.

Throughout her young career, Hernandez has been attacked both while doing journalism, as well as performing activism for acts as simple as holding a sign.

Hernandez has since joined Elijah Schaffer on BlazeTV as the producer of his show 'Slightly Offensive,’ a political podcast that also involves on-the-ground reporting.

Hernandez (who ironically goes by 'Sav Says') joins Andrew Says to explain how Big Tech censorship has affected her career. Along with detailing how she plans to help small businesses during lockdowns, Hernandez gives her best case scenario for the Biden presidency. 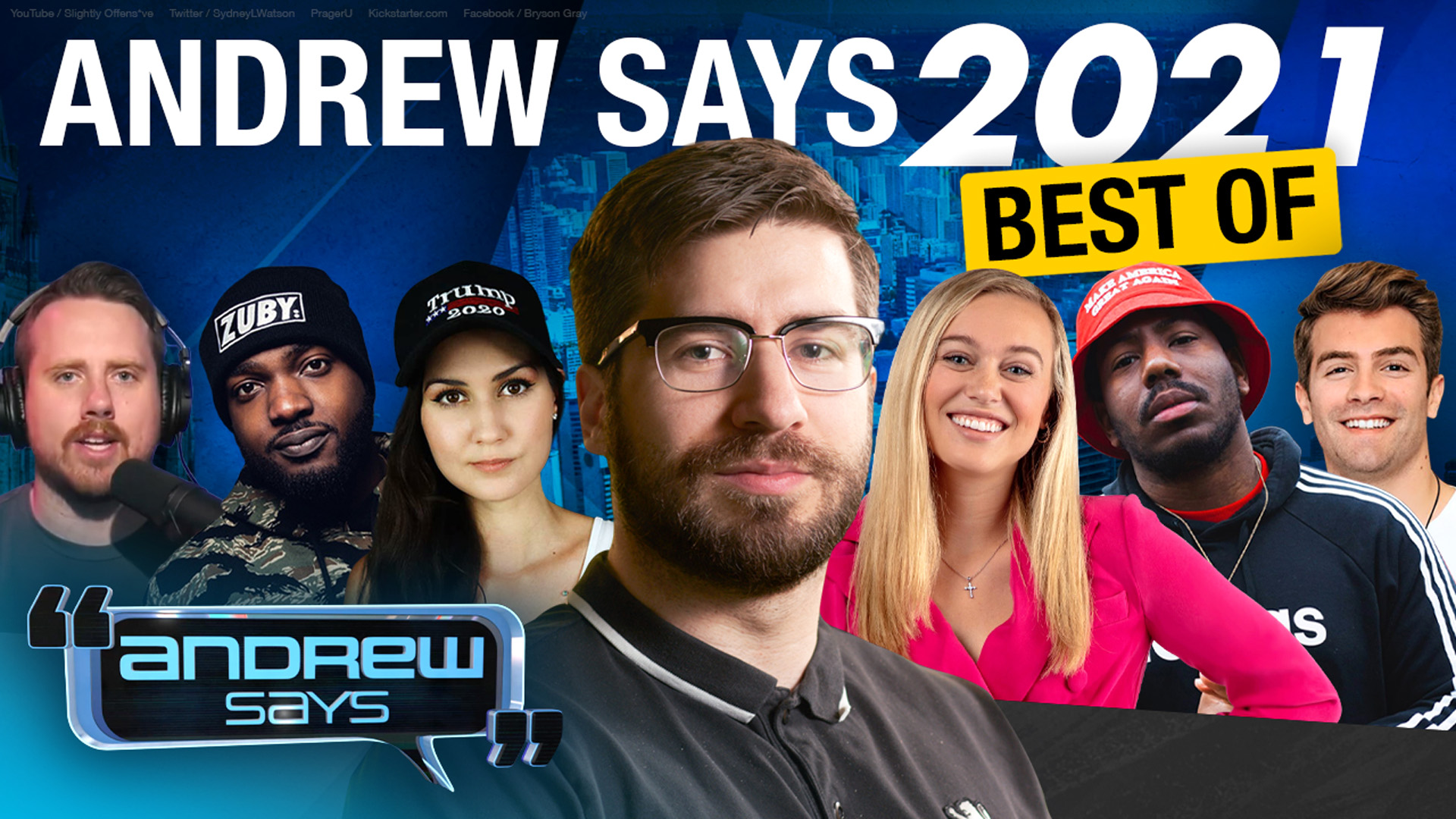