Healthcare workers, thousands of Canadians protest in Vancouver against vaccine mandates and passports

The rally was organized by the Canadian Frontline Nurses and was one of many health freedom protests to take place across Canada at the same time. 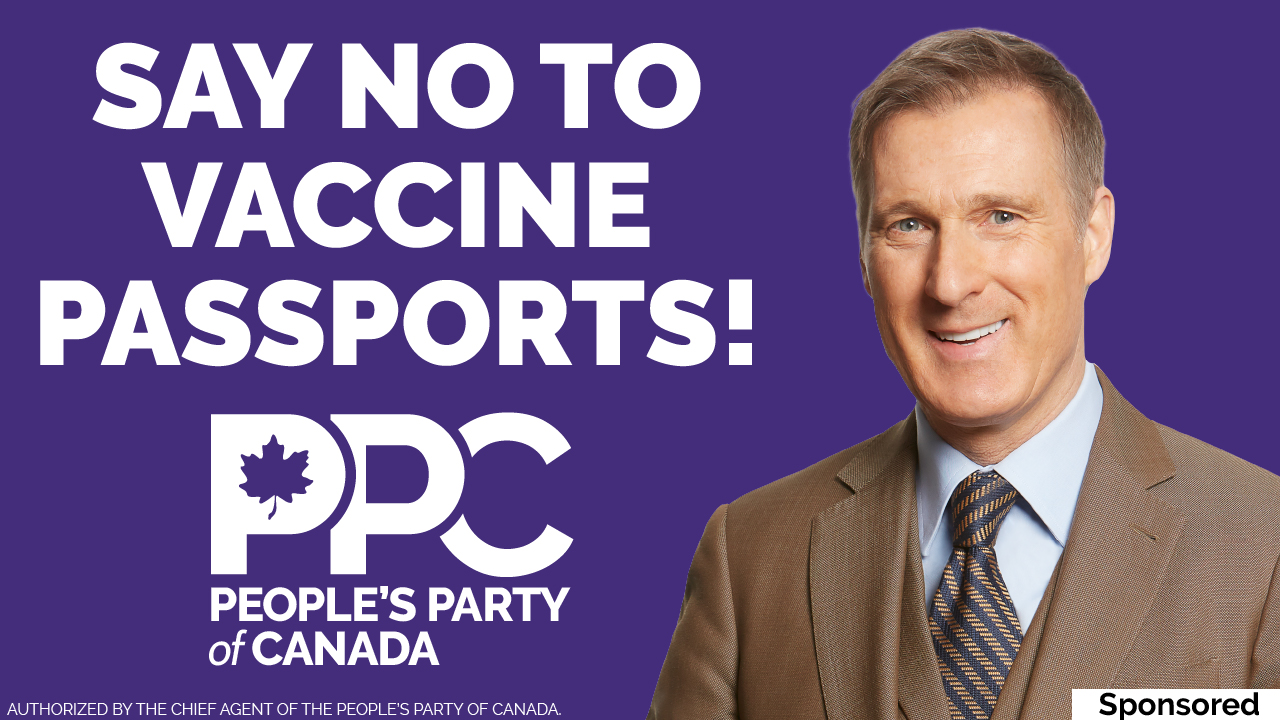 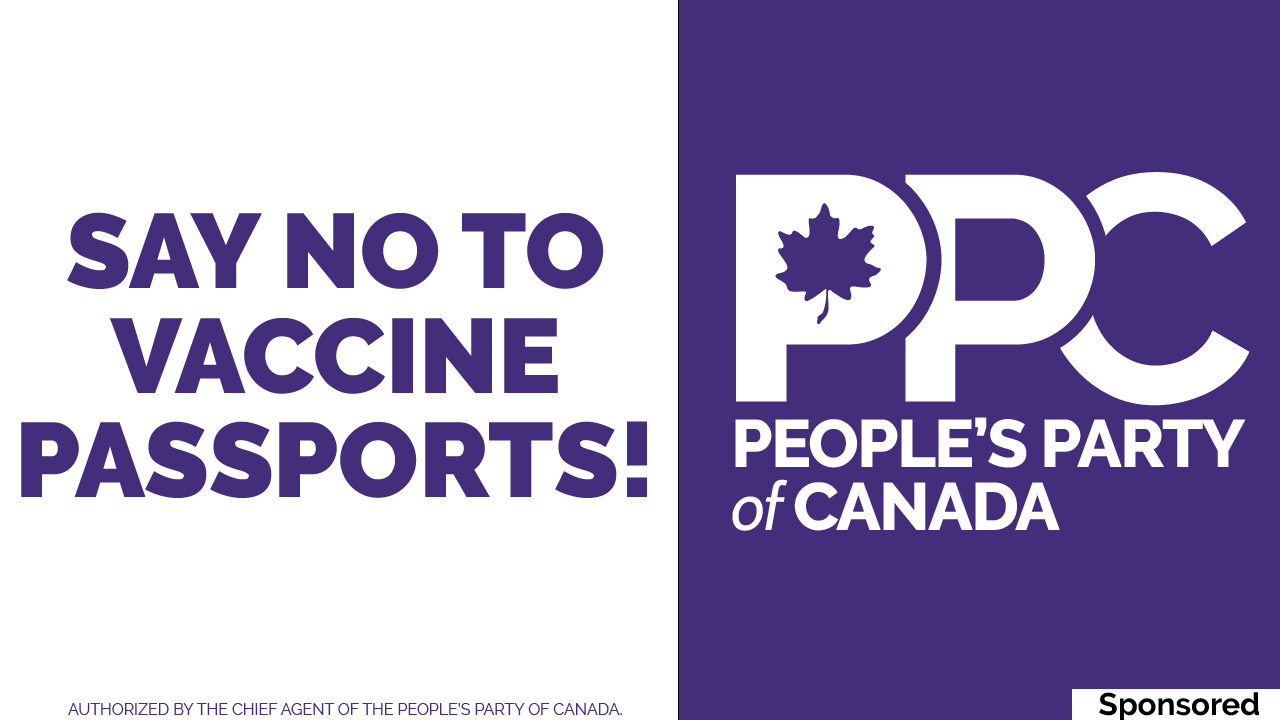 Around 10,000 Canadians gathered in Vancouver on Sept. 1 to peacefully protest against mandated government COVID-19 injections and plans to implement a federal vaccine passport, otherwise known as a system to track, control and segregate.

The rally was organized by the Canadian Frontline Nurses, and was one of many health freedom protests to take place across Canada at the same time. Frontline healthcare workers and leaders from Vancouver's pro-freedom movement gave passionate speeches to the unified crowd. The politicization of COVID-19, and Canadians’ loss of bodily autonomy were primary topics of concern, along with the B.C. government’s plans to restrict many frontline medical staff from working various positions, and citizens from entering many businesses, based on their vaccination status.

“I, like so many others, have been abandoned by our union,” said Amanda Tengco. Tengco is a recreation therapist working in long-term care, who opposes the COVID-19 injection mandates for healthcare workers as well as vaccine passports. Tengco stated that she was verbally informed by her union, the PEA-HESU chapter, that the union could lose 25 to 43 per cent of its staff, due to provincial health officer Dr. Bonnie Henry’s order that certain healthcare workers be fully vaccinated by October 12. There is already a staffing crisis in several medical fields. On August 30, that same union served a strike notice.

Vancouver Mayor Kennedy Stewart referred to the thousands of concerned Canadians who protested as “idiots” and “a bunch of jerks” in a CTV News report. The same report also incorrectly labeled the rally as a “anti-vaccine protest,” despite the protest being both advertised for, and attended by, fully vaccinated citizens. The same article failed to inform the public that the protest was peaceful, without incident, and both organized and attended by many frontline healthcare workers.

Watch this report to see for yourself what these protesters actually want to have an open and transparent discussion about.

B.C.'s segregation passport, if not successfully challenged, will likely be one of the harshest vaccine passports in the world, as it allots no exemptions for medical or religious reasons, or acquired natural immunity.

That’s why Rebel News is asking you to help us fight this passport. Rebel News is expanding our in-house legal clinic and preparing to legally challenge the B.C. government over their passport. Please donate what you can to fight with us, at our civil liberties charity in partnership with The Democracy Fund, at FightVaccinePassports.com.